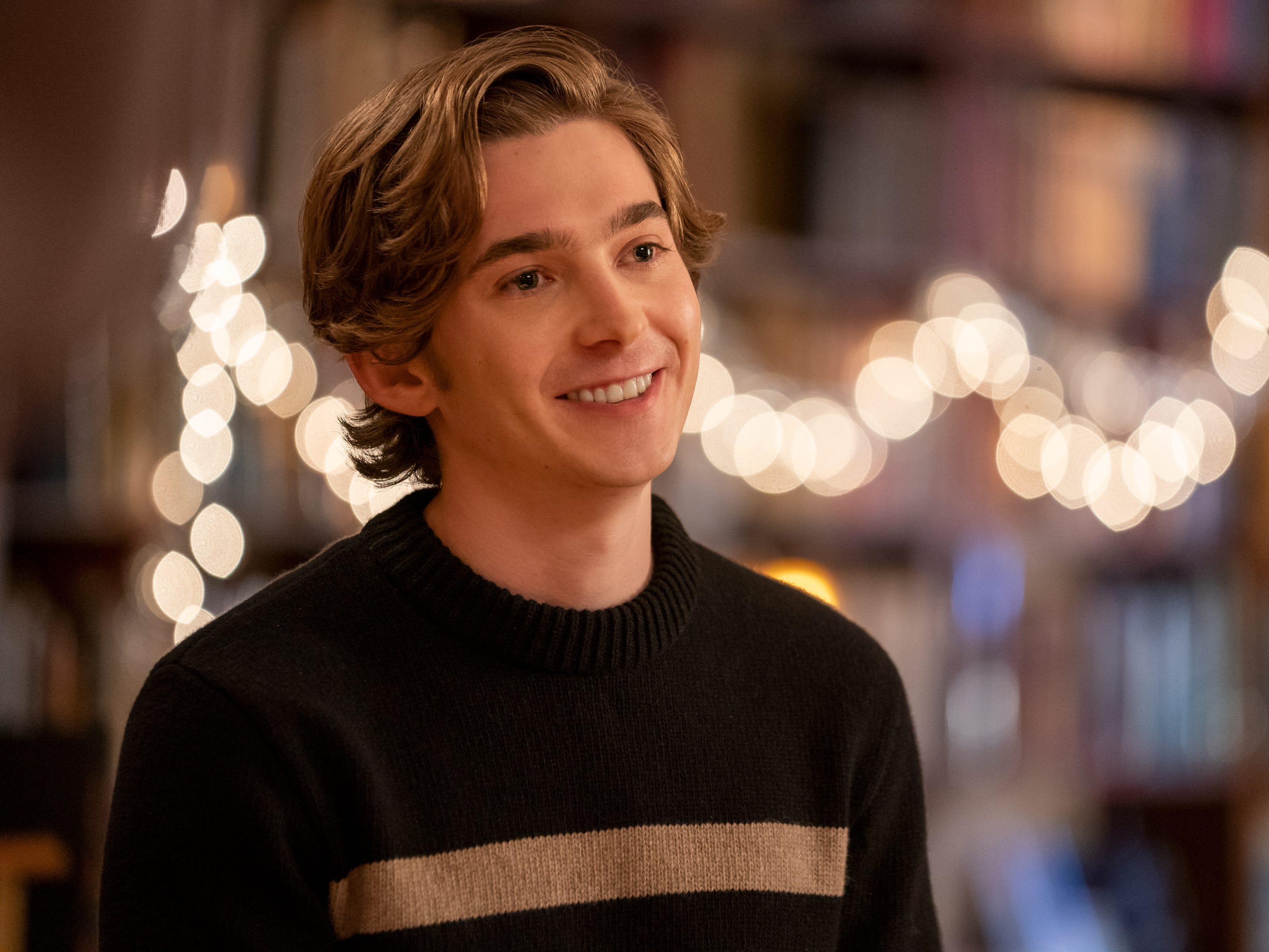 Although you may know him from dark and intense projects, Austin Abrams is the star of Netflix’s latest holiday romance, “Dash and Lily.”

Abrams, who has previously appeared on shows like “The Walking Dead,” “This Is Us,” and “Euphoria” and the films “Chemical Hearts” and “Scary Stories to Tell in the Dark,” plays the titular Dash, a snarky, holiday-hating teen with plenty of charm.

Based on the young-adult book by David Levithan and Rachel Cohn, the series follows two teens as they send one another on romantic adventures throughout New York City via journal entries in a notebook that they pass back and forth.

Abrams spoke to Insider about all things “Dash and Lily,” including what it was like filming on location in NYC, how he and castmate Midori Francis cultivated their characters’ chemistry, and more.

Many fans know you from darker shows and films. What was it like filming something so festive and cheerful?

It was a little bit of a tone shift. I had to remind myself,“This isn’t ‘Euphoria.'” I had to understand the tone of what we were making and try to do that as best as possible.

Dash is pretty anti-holiday. Do you relate to that aspect of your character?

No, not necessarily. I’m definitely not as staunchly opposed to it as he is.

I mean, I enjoy being with family, which I think is a big reason why he hates the holidays so much â€” because he doesn’t really have that so I think that’s really his hatred for it. But I don’t feel the same way at all. 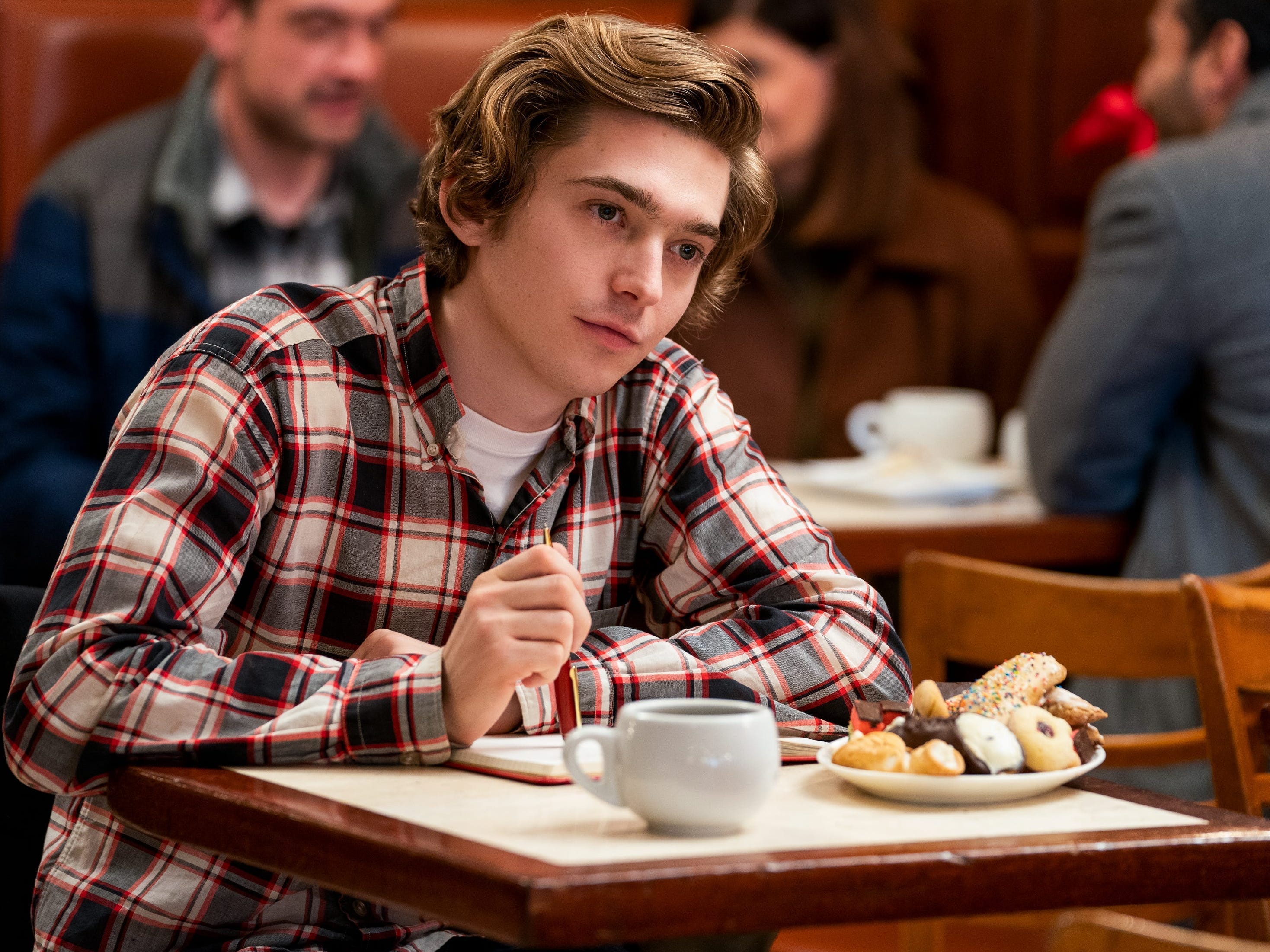 Since the show is based on a book, were there any aspects of the written character you wanted to change? Any you wanted to be sure to maintain?

I think the biggest thing was making sure the tone of the character was there. I think in the book he’s described as a “scowl in a sweater” or something like that.

So that was a balance of keeping that tone and energy but also making him a person that you’re interested in watching for a whole season. 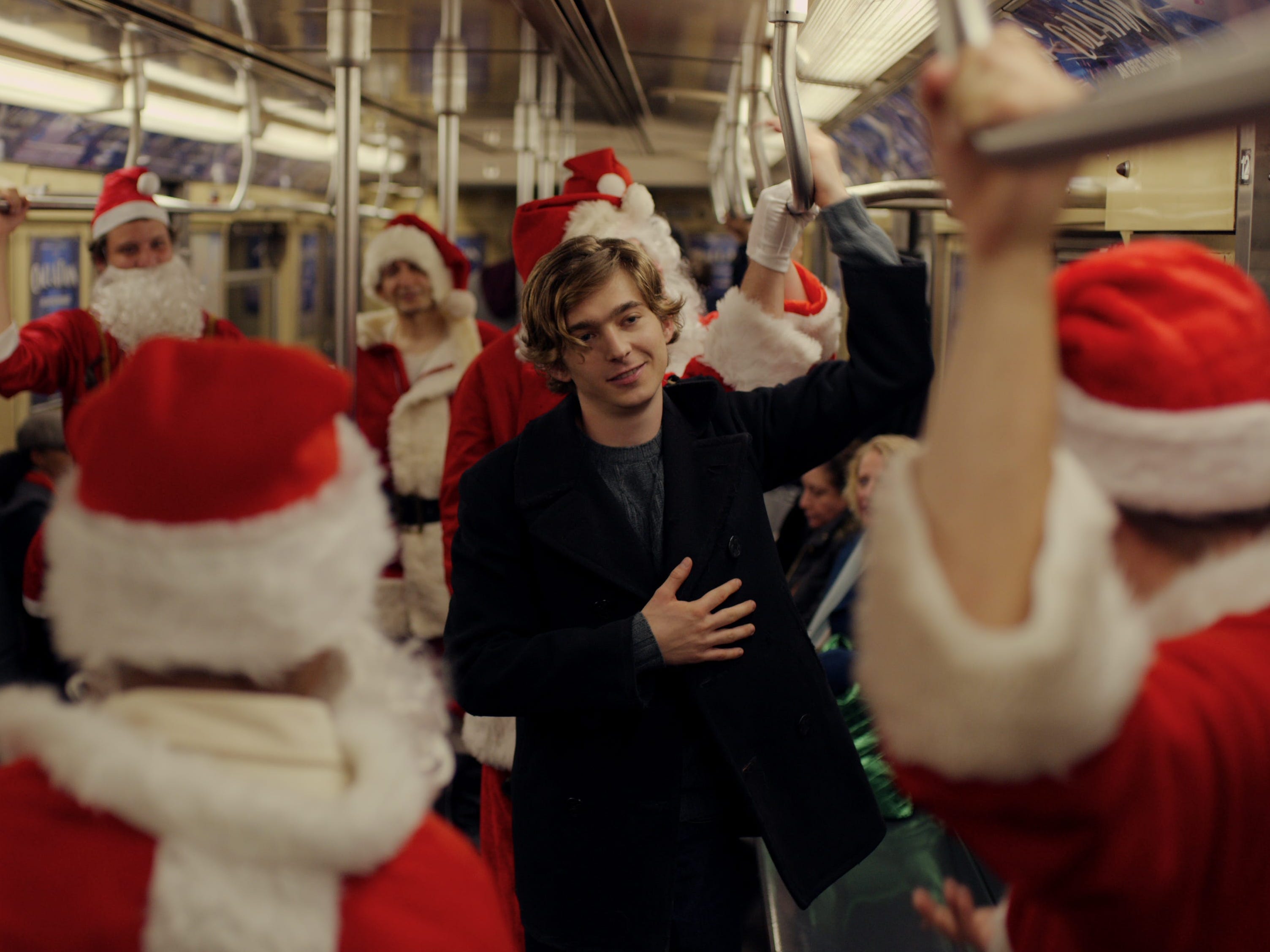 Aside from reading the book, did you do anything to prepare for the role?

There was definitely a lot of work involved when it came to working with our writer and series creator, Joe Tracz, which I really enjoyed. It was great because he’s so collaborative â€” that was definitely a big thing for me.

In terms of collaborative, does that mean you got to have input on the scripts?

Yeah. He was open to getting our input, hearing our thoughts, and really trying to talk about everything as much as possible.

I enjoy working closely with the people I’m making something with. It’s fun. I love working that way and really being on the same page with everyone I’m working with about what we’re making.

Dash and Lily don’t meet in person until the last few episodes. How did you and Midori Francis, who played Lily, build chemistry even though you weren’t together often on the set?

During filming, we shared our own little notebook of writings â€” kind of personal things to help develop a sense of trust and to get to know each other.

We tried to mirror what was happening in the show a little bit. That was helpful in getting to know one another and creating that connection.

What was it like working on location in the fall and winter in NYC?

It was great. Tracz really loves the geography of New York, so he really wanted to capture that as honestly as he possibly could.

We did pretty much what is done by the characters in the show. We went to all of those places. It was really great and I appreciated the production team’s desire to keep it as authentic as possible.

The show really showcased a lot of iconic NYC landmarks. Which was your favourite to film at?

I really enjoyed The Morgan Library and Museum because we were able to be in the museum at three in the morning and have it to ourselves. You don’t get that opportunity too often.

So that wasn’t production magic? You were actually there overnight?

Oh, yeah! It was super cool. 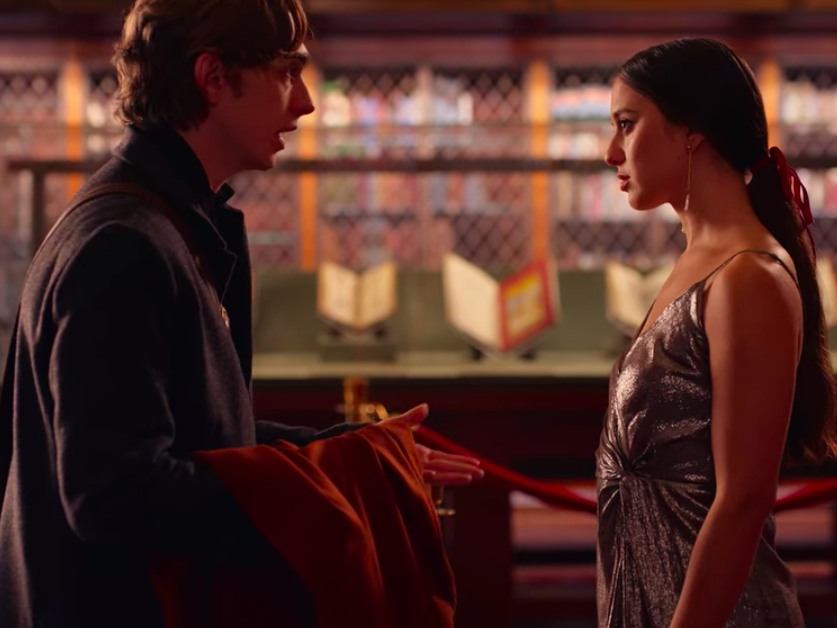 NetflixAustin Abrams and Keana Marie on ‘Dash and Lily.’

Which scenes were the most difficult to film?

Brad Silberling, the director of the first two episodes, had a very specific way of shooting the notebook. We had to turn the page just right because the shot is so close up. It took a bit of time to get that just right.

That makes sense since the notebook is such an important part of the series. Did you write Dash’s entries yourself or was that done by someone in production?

It was written mostly by production, but I may have written some of it myself. 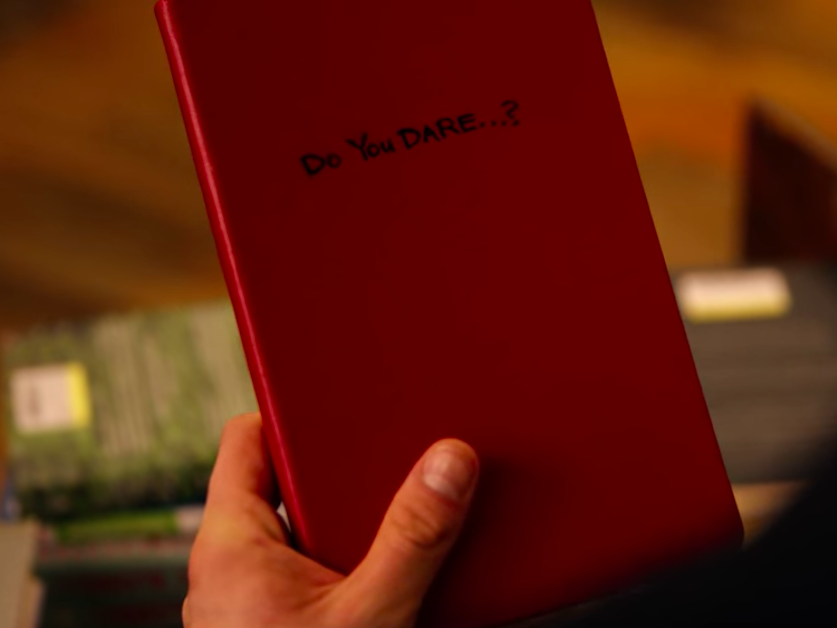 What’s your favourite memory from working on the show?

I enjoyed working on the scripts and being in the moment of that creative process and seeing the storylines change in certain ways because of the help I was able to give. That was quite fulfilling to be able to help in that way.

Lastly, if you had to send someone on a dare in New York City, where would that be and what would you send them to do?

I’d probably send them to a jazz club. I don’t know what my dare would be, but I love the jazz clubs around New York.

14 of Netflix’s original holiday movies, ranked from worst to best

All of the hidden details in Netflix’s original holiday movies, which are set in the same universe