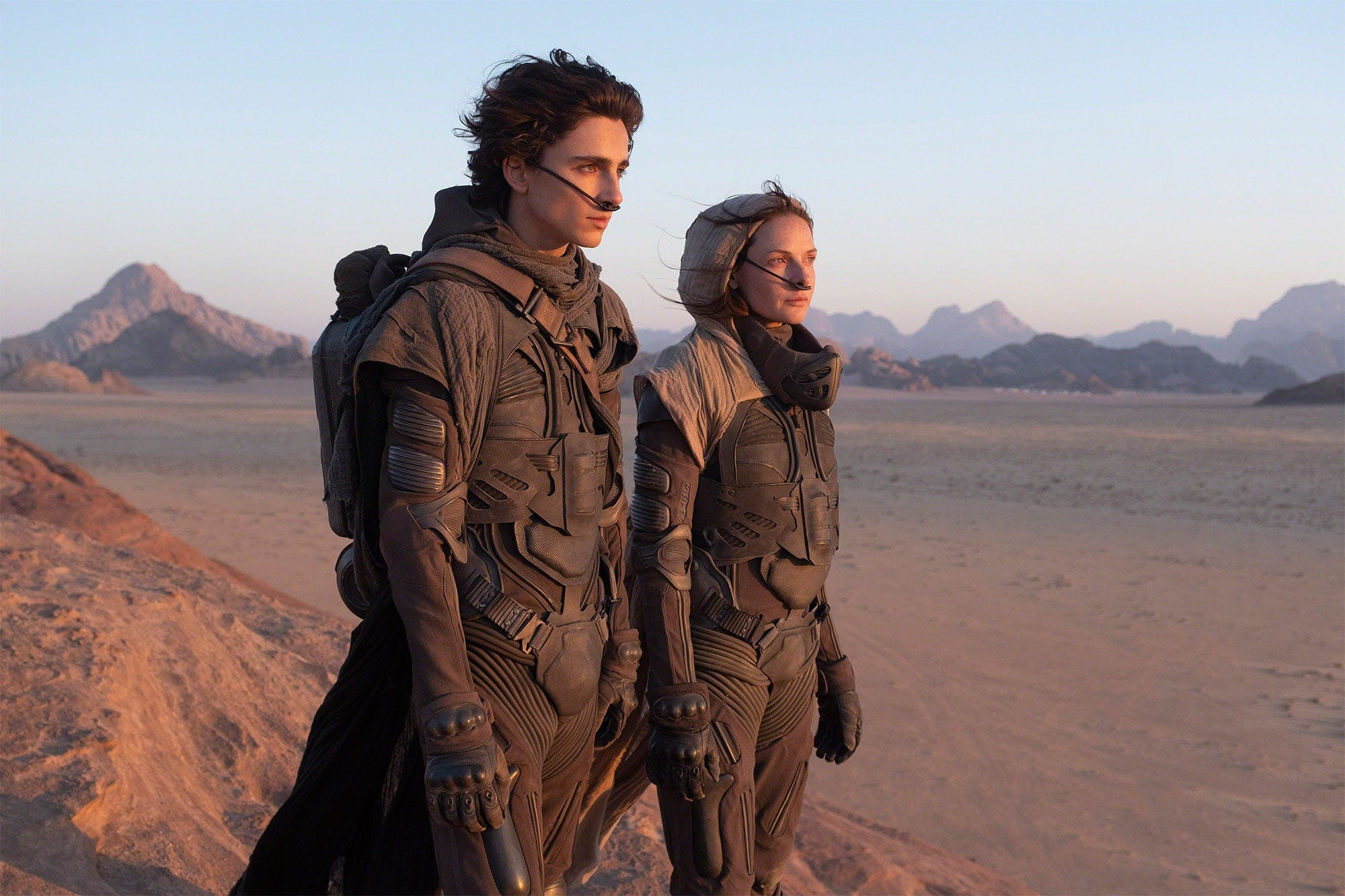 Some of 2020’s biggest films have been delayed due to the coronavirus pandemic, meaning cine-goers will have to wait at least a while longer to see their favourite celebrities on the big screen.

Among this year’s releases are a number of film versions of famed literary works, like Frances Hodgson’s “The Secret Garden” starring Colin Firth, and Charles Dickens’ “David Copperfield” with Dev Patel.

Timothée Chalamet’s role in “Dune,” based on Frank Herbert’s novel by the same name, has also been one of the most highly-anticipated book-to-movie adaptations.

Luckily, you can still immerse yourselves in the stories while theatres remain shut.

Here are 7 of the best audiobooks you can listen to while you’re waiting for their film adaptations to hit the big screen. 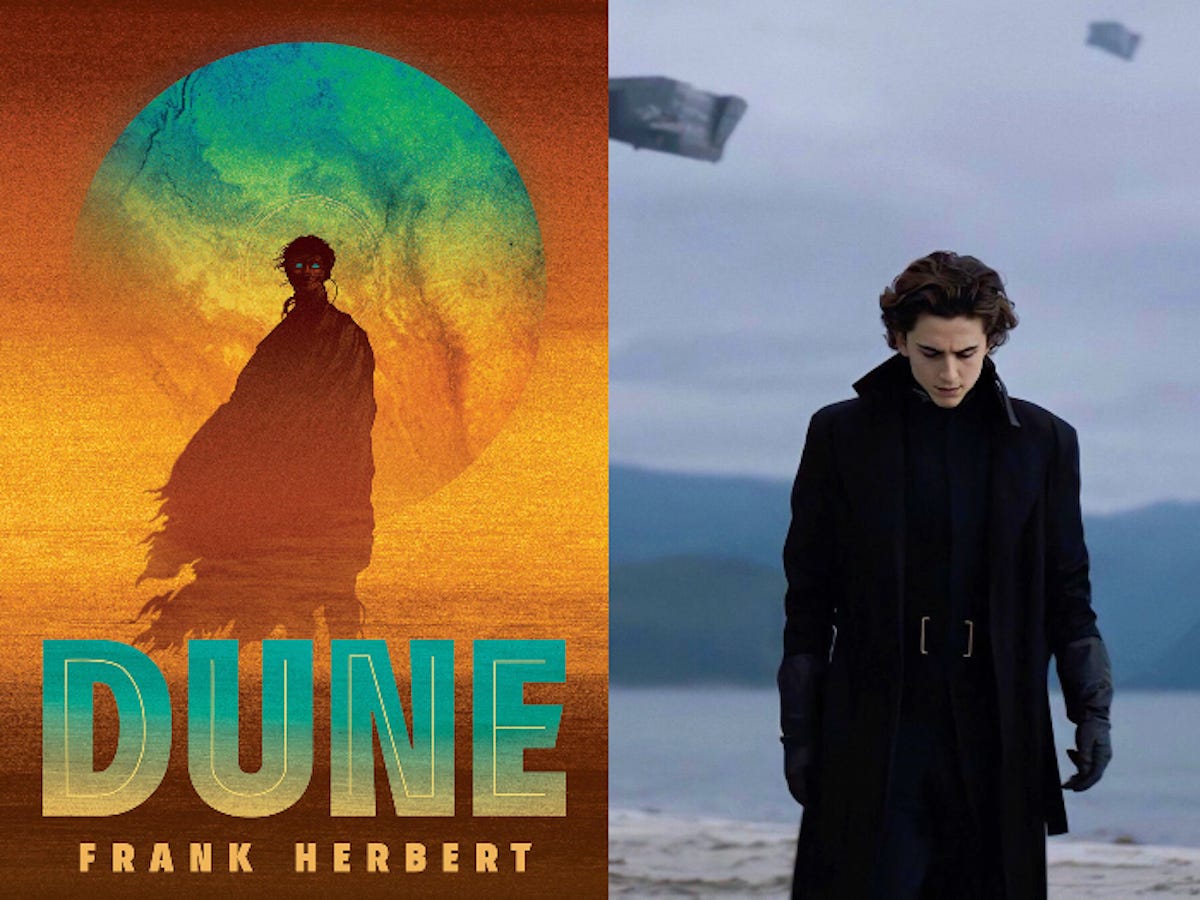 The book paints a picture of an atonishing space opera world that revolves around its lead protagonist Paul Atreides, who turns out to become an unlikely messiah.

Atreides’ character will be essayed by Chalamet, who has already proven his acting mettle with other adaptations such as “Call Me By Your Name” and “Little Women.”

“Death On The Nile” 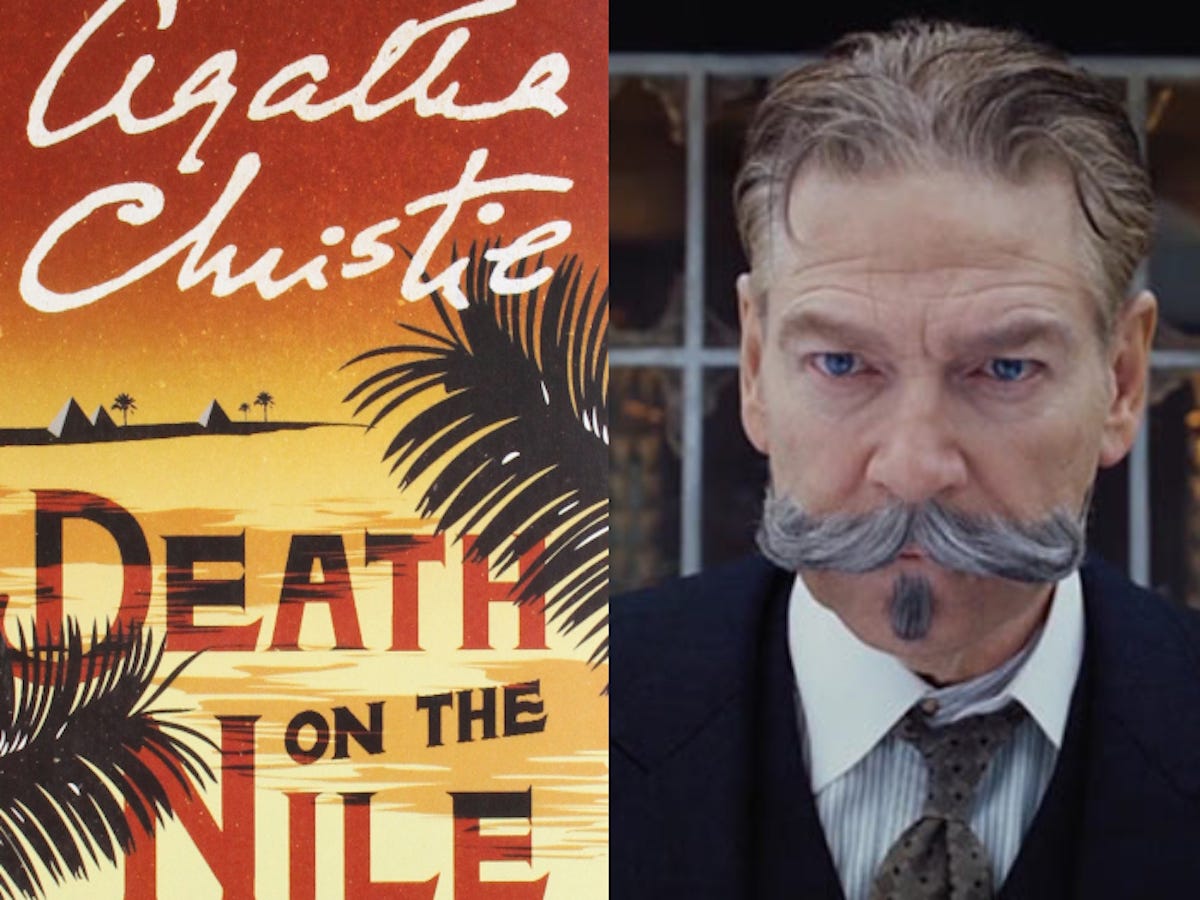 Agatha Christie’s 1937 novel “Death On The Nile” is considered to be one of the author’s most exotic murder mysteries.

The book revolves around detective Hercule Poirot, who becomes involved in a love triangle gone wrong while on a vacation in Egypt. Branagh will return as detective Poirot for the film adaptation after essaying the same role in “Murder on the Orient Express” (2017).

The film is scheduled for release on October 9 2020. 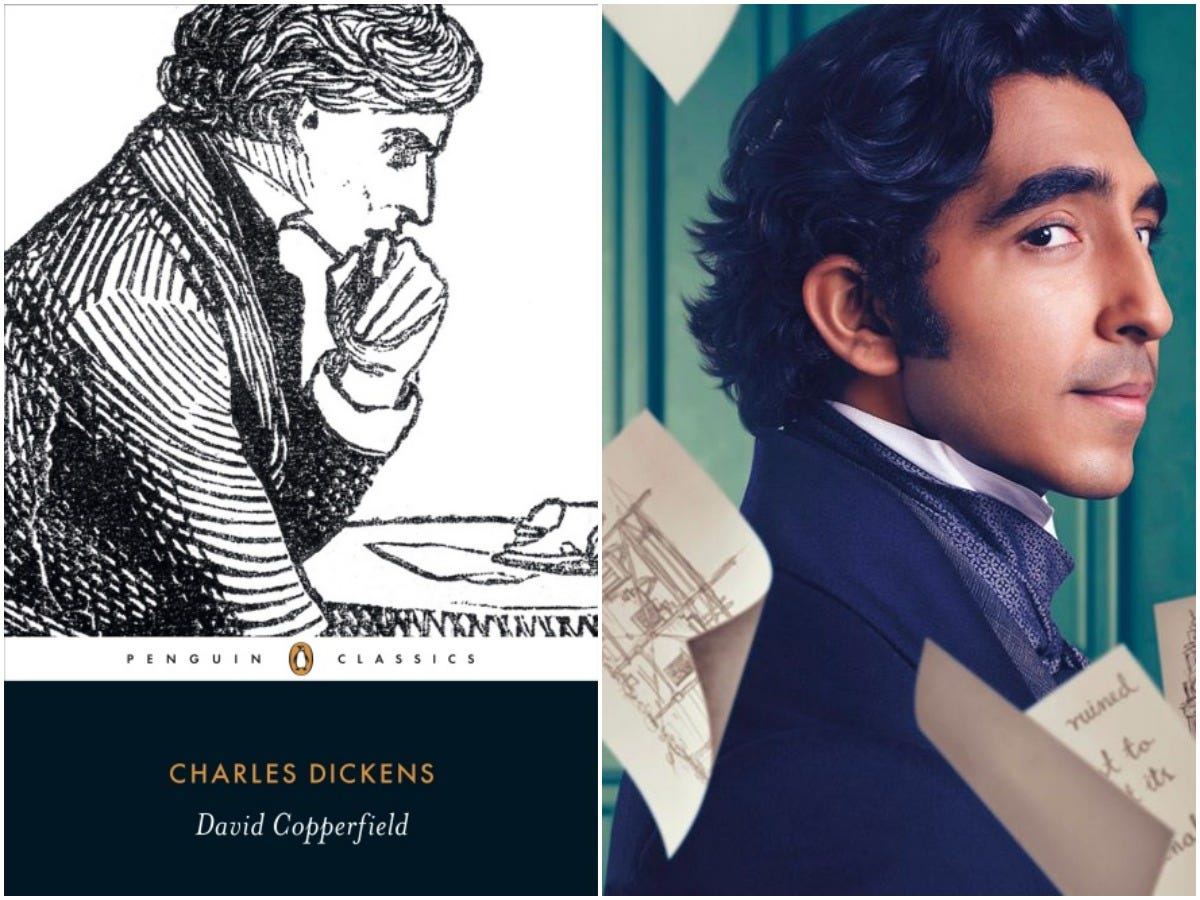 One of Charles Dicken’s most popular works, “David Copperfield,” also known as “The Personal History of David Copperfield,” is considered to be an autobiography of sorts. It is a first-person account of the character David Copperfield who tells the story of his youth, and also makes some great observations about the Victorian Era.

Adapted for film by director Armando Iannucci, it stars Dev Patel in lead along with a stellar supporting cast including Aneurin Barnard and Daisy May Cooper among others.

While the film was released in UK cinemas earlier this year, it was due to hit the US in May, but is still awaiting its release due to the pandemic. 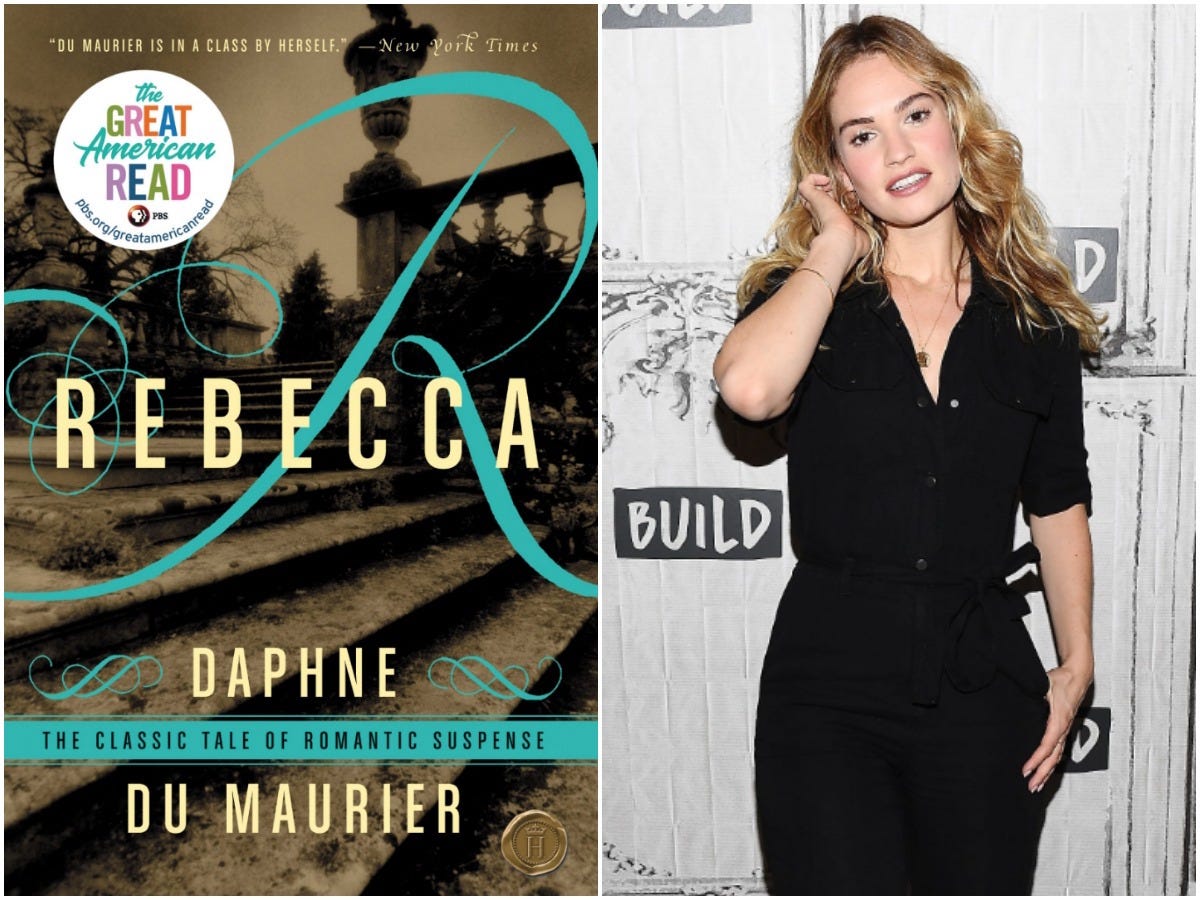 “Rebecca,” a 1938 bestselling gothic novel by Daphne du Maurier, tasted success as a screen adaptation back in 1940 with Alfred Hitchcock’s film by the same name.

The novel explores the themes of romance, jealousy, fluid sexuality, and horror. It all makes for a gripping plot, and yet another film adaption of this novel is set to hit screens sometime in 2020 starring Lily James, Armie Hammer, and Sam Riley. 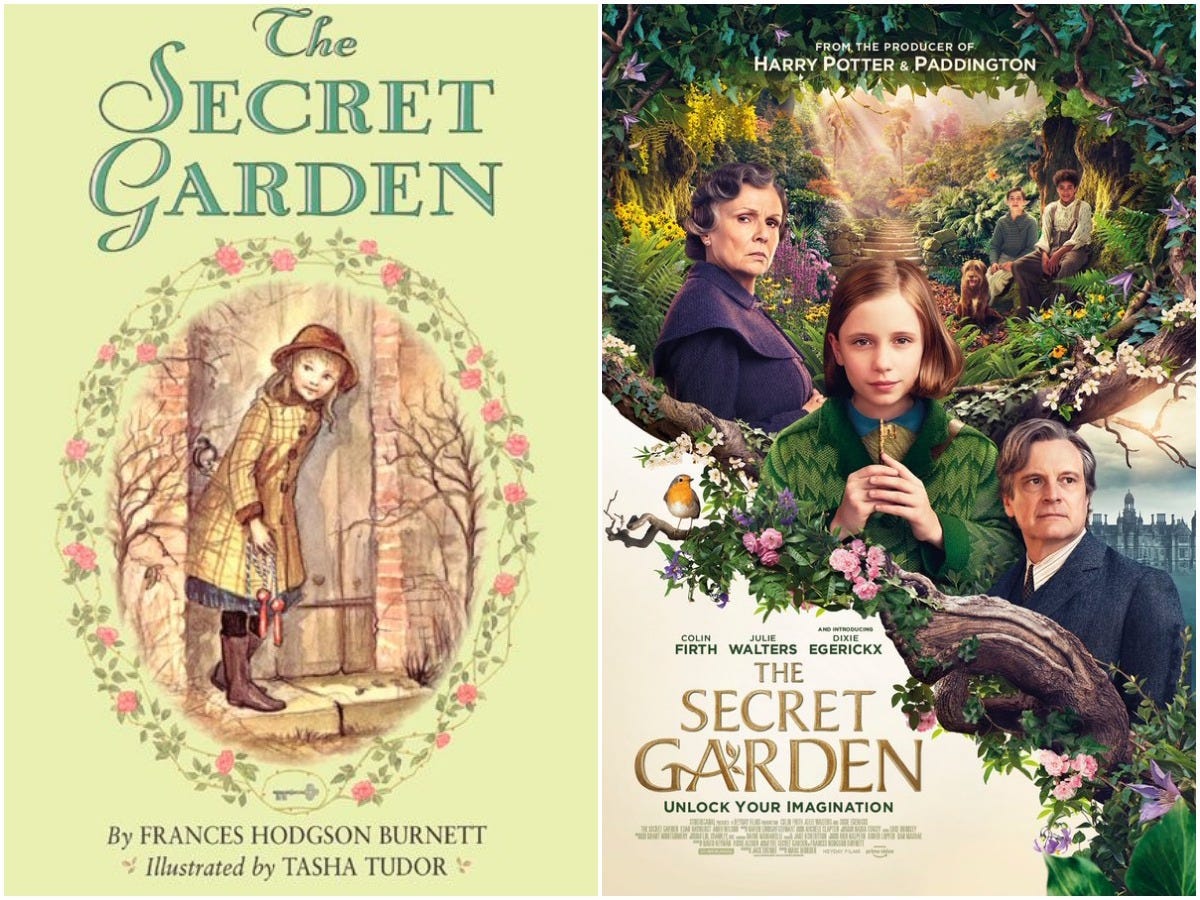 Frances Hodgson Burnett’s book “The Secret Garden” has long been celebrated when it comes to children’s literature. The classic novel highlights the concept of “happiness begets happiness,” and how love and kindness go a long way.

The film adaptation of this classic which has been postponed from its planned April 2020 release, but when it does come out, it will feature actors Dixie Egerickx, Colin Firth, and Julie Walters. 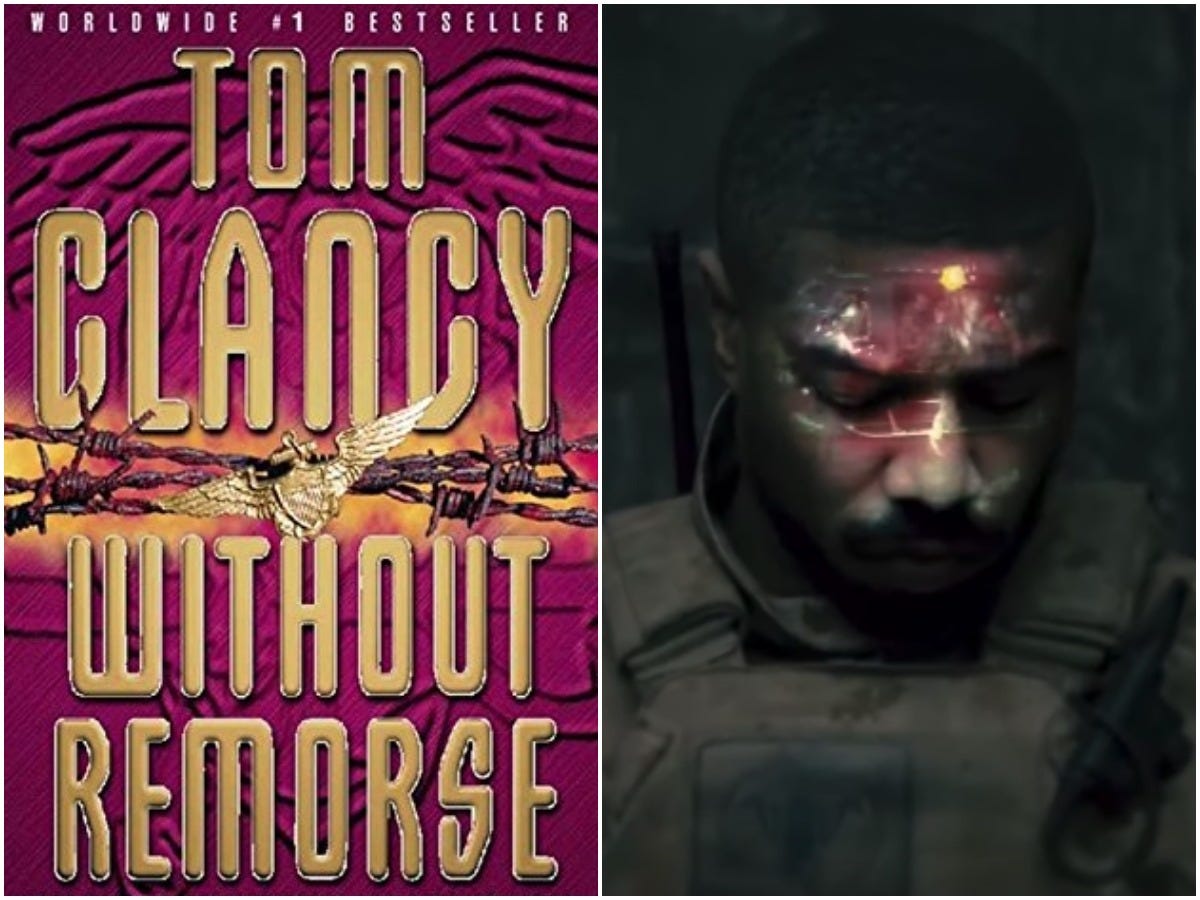 Harper Collins / Paramount via YouTubeOriginally slated for a September 2020 release, Tom Clancy’s ‘Without Remorse’ film adaptation has since been postponed to October 2.

Tom Clancy’s thriller novel set in the time of the Vietnam War revolves around John Clark, who is also a recurring character in Clancy’s other series, “Jack Ryan.”

The novel has an engaging plot that revolves around a Navy SEAL avenging his wife’s murder, who soon finds himself in a bigger mess.

Being turned into an action thriller for the screen, the film by the same name stars Michael B. Jordan, Jamie Bell, and Jodie Turner-Smith in lead roles. Originally slated for a September 2020 release, the film has since been postponed to October 2. 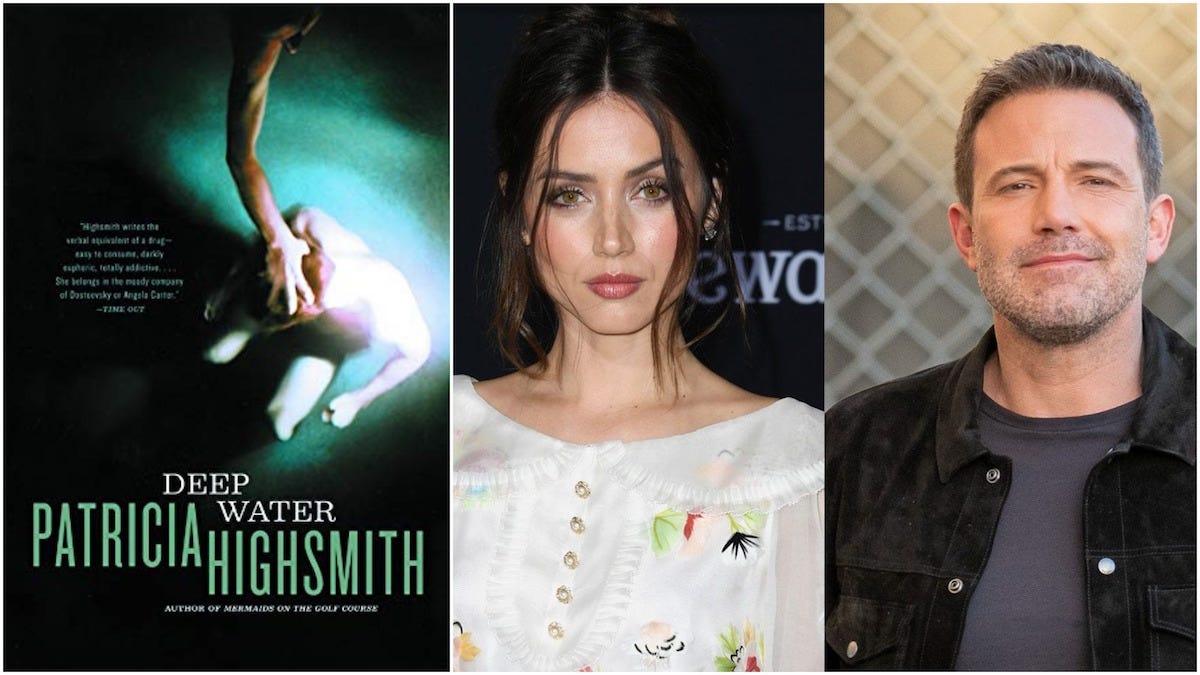 “Deep Water” is a psychological thriller written by Patricia Highsmith.

The suspenseful tale deals with a situation of love gone sour between protagonists Vic and Melinda Van Allen. With a disintegrating marriage and eroticism at its fore, the book makes for a compelling account that’s perfect for the screen.

Helmed by Adrian Lyne, the film adaptation stars Ben Affleck and Ana de Armas in titular roles and is slated to come out on November 13, 2020.

32 movies still coming to theatres in 2020, and titles that currently have no release dates or moved to 2021 because of the coronavirus

All the book adaptations coming to your screens in 2020

Every book adaptation coming to Netflix in 2020

13 audiobooks narrated by celebrities that you’ll love listening to