Electronista is reporting that AT&T could start the rollout of its 4G LTE network in New York City on June 30 and Los Angeles on July 24.4G LTE could achieve speeds upwards of 15 Mbps for mobile devices, whereas current 3G offerings hover around 1 Mbps on AT&T.

There’s no telling how long it will take AT&T to roll out the advanced service nationwide, but they must be biting their fingernails about now.

Throughout the entire rollout of 4G, whether it be HSPA+ (what they’re currently branding as 4G) or 4G LTE (what’s rolling out soon), AT&T has struggled. Motorola Atrix and HTC Inspire 4G phones were found to be shipping without 4G uploads enabled.

On another note, it’s highly unlikely that the new iPhone 5 will run on Verizon or AT&T’s 4G LTE networks, because the 4G modem takes too much of a hit on battery life for it to be feasible quite yet.

No official word from AT&T about its LTE plans yet. 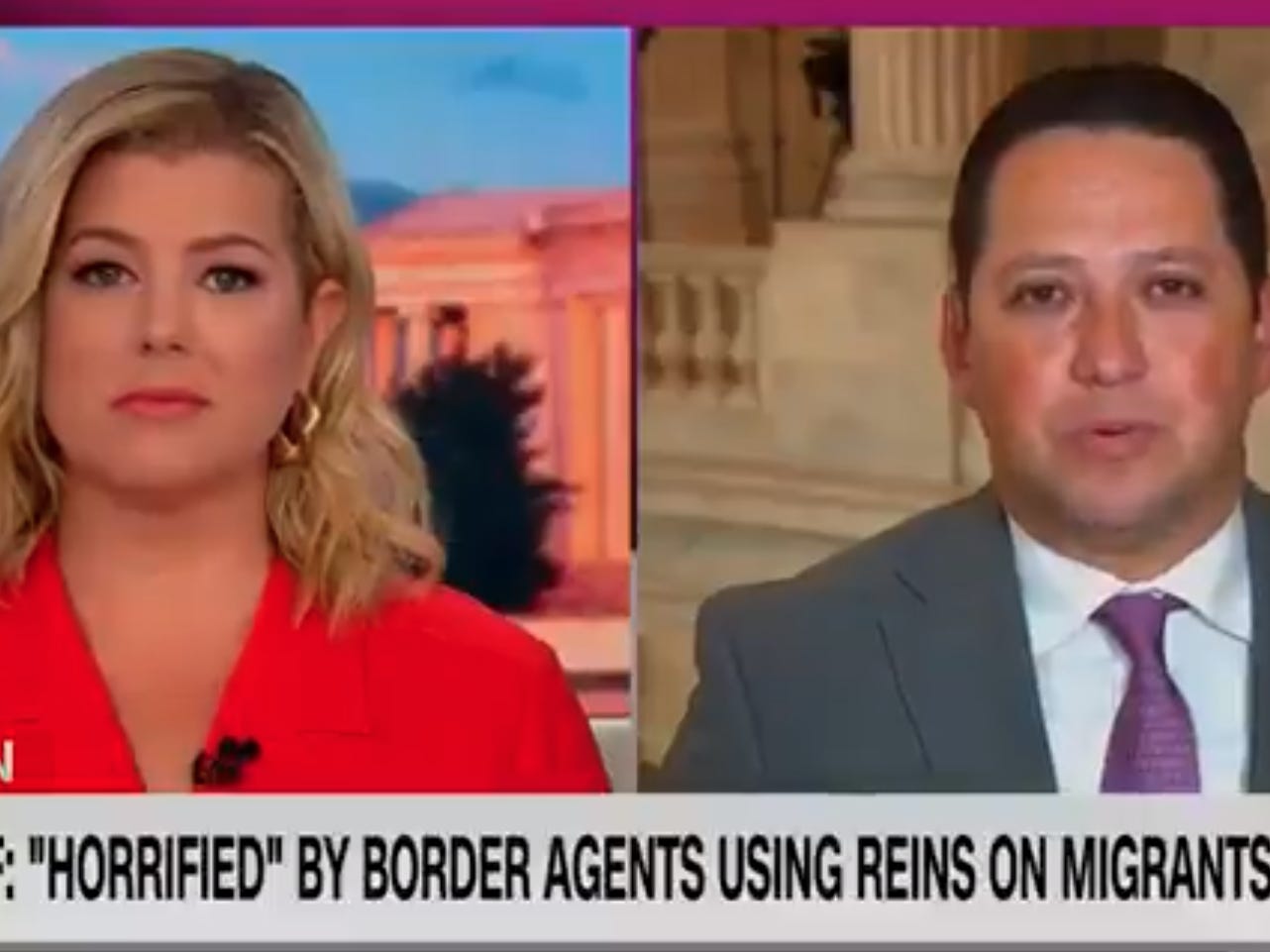