Shockingly, people don’t seem to be that interested in buying power boats. Weird.

NY Post: The thousand boats spread out across Manhattan’s massive Jacob Javits centre for the New York National Boat Show were dwarfed yesterday by the vast emptiness where buyers would normally be seen.

Tight credit, rising unemployment and Wall Street upheaval has created a perfect storm for the $15 billion power-boat industry – new power-boat retail sales are forecast to drop 30 per cent this year, after a 13 per cent decline in 2007, experts say…

New York’s boat show acts as a kickoff to the spring selling season in North America. Visitor traffic is down about 25 per cent to 30 per cent from last year, said Michael Duffy, who has organised the show since 1991.

But it’s not all bad. The really high-end boats are still selling. Either that or the people selling them are lying.

“It’s going really well,” said Enrico Della Casa of Riva, an Italian maker of luxury yachts, which calls its products status symbols. Riva, whose boats start above $800,000, has raised prices this year by about 5 per cent.

“Our typical customer, even in this economy, still has money,” Della Casa said…

“If you’re a real boater, not a wannabe, if it’s in your blood, people will always find the money,” Curry said. “We’ve weathered these storms before.” 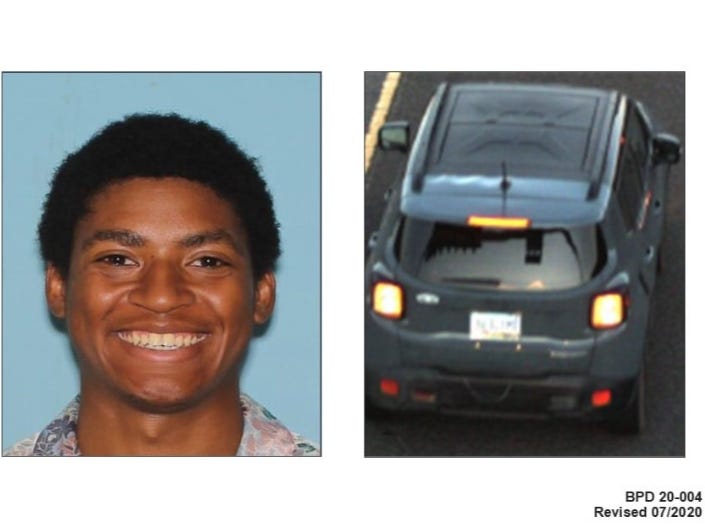 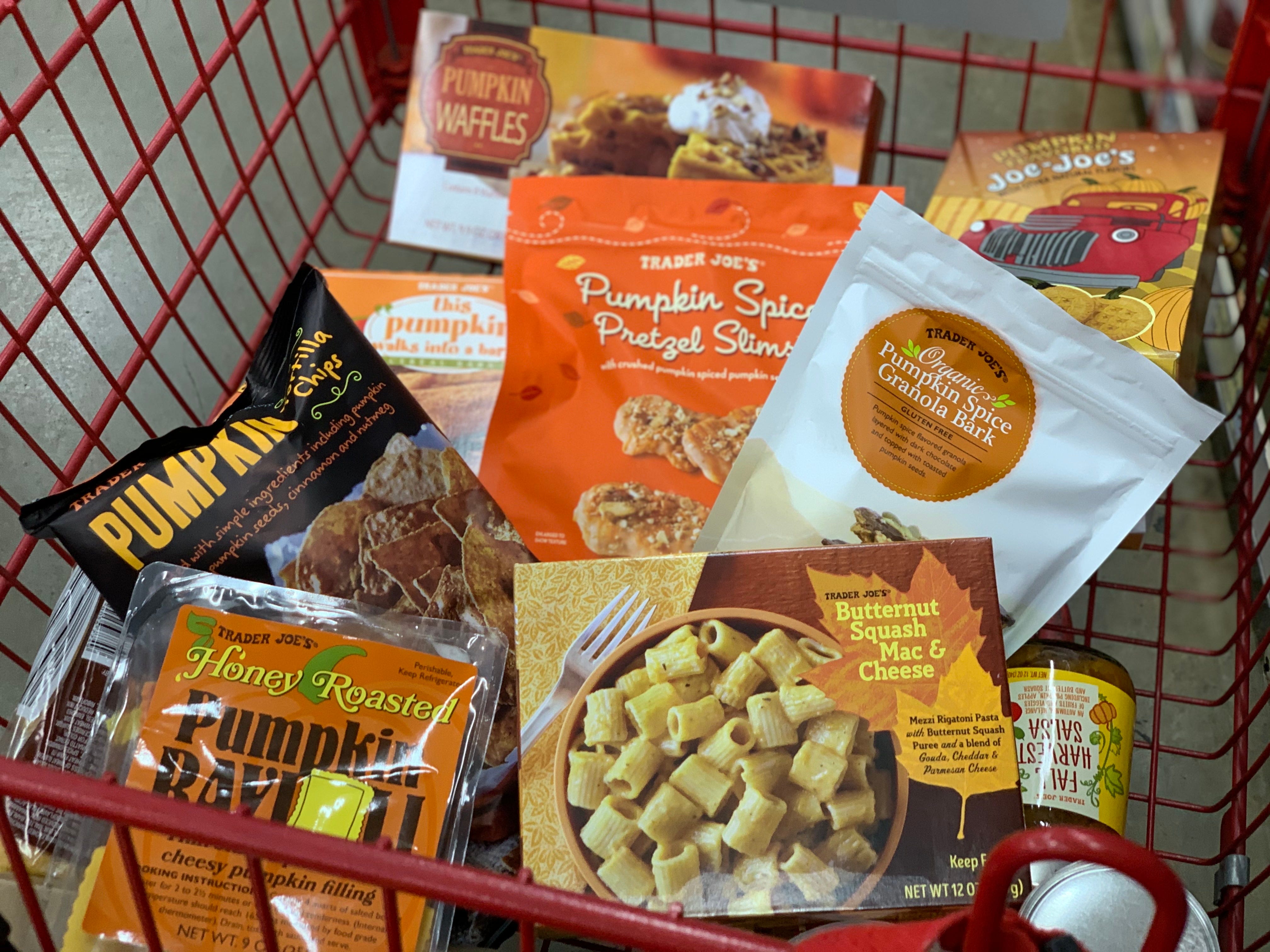