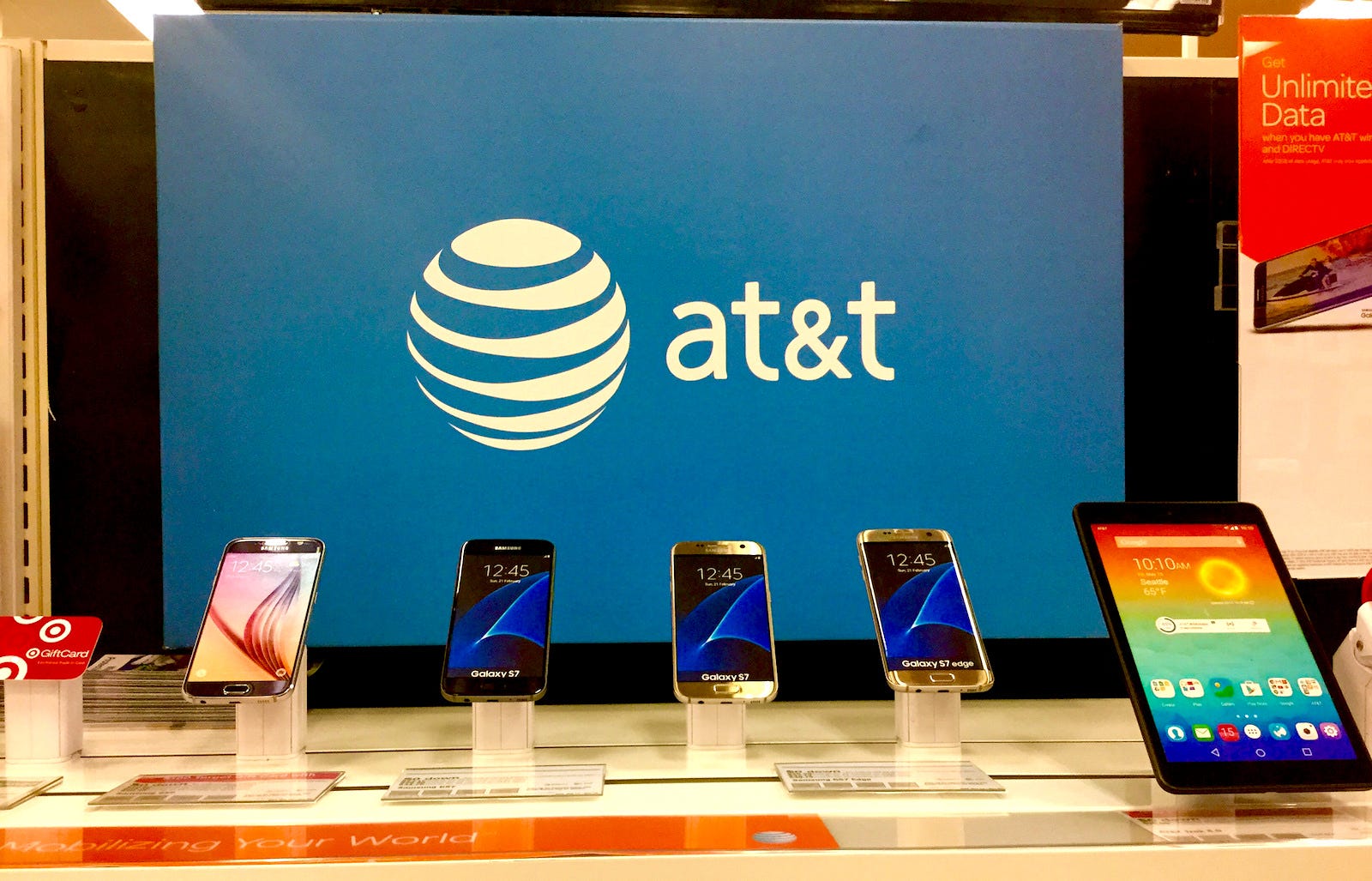 The wireless carrier AT&T is cutting 3,400 jobs and shutting down 250 stores over the next few weeks, according to a statement from the Communications Workers of America, a union representing AT&T workers.

The AT&T Mobility and Cricket Wireless retail closures will affect 1,300 jobs, while the other layoffs are said to be affecting technical and clerical workers.

The job cuts are part of the company’s effort to focus on growth areas and address lower customer demand for some legacy products, AT&T said.

The “economic impact and changed customer behaviours” resulting from the COVID-19 pandemic were also drivers behind the telecom giant’s decision, AT&T said in a statement to Business Insider. The carrier also said it was eliminating more nonpayroll workers, many of whom are based outside of the US, than managers or union-represented employees.

“As a result, there will be targeted, but sizable reductions in our workforce across executives, managers and union-represented employees, consistent with our previously announced transformation initiative,” AT&T said.

The layoffs come amid a period of change for AT&T and the wireless industry overall. AT&T announced in April that Randall Stephenson would step down as CEO and be replaced by John Stankey, the company’s president and chief operating officer who takes over starting July 1. Stephenson will still serve as executive chairman of the board of directors until January.

Stankey also described cost-cutting initiatives that include “head-count rationalization” when speaking at a Morgan Stanley conference in March, Ars Technica reported at the time.

“Reducing our workforce is a difficult decision that we don’t take lightly,” AT&T said. “For employees who are leaving as part of these changes, we’re offering severance pay and company-provided healthcare coverage for up to 6 months for eligible employees.”

When it comes to store closures, the pandemic has accelerated the carrier’s existing plans to close some retail locations as customer shopping habits shift to online, it said. Most of the retail employees affected by the layoffs will receive an offer for another position within the company, AT&T said.

The company added that those who volunteer to leave, don’t qualify for other positions within the company, or decline another job within the firm will receive severance pay.

The job cuts come as the coronavirus pandemic has battered the economy, resulting in 2.3 million permanent job losers as of last month, according to the most recent jobs report from the Bureau of Labour Statistics. Still, the unemployment rate declined to 13.3% in May compared with 14.7% in April, which was the highest rate since the Great Depression, suggesting the worst effects of the pandemic may be over.

“AT&T could help lead the country toward recovery by partnering with its workforce to build next generation networks,” Chris Shelton, the president of the Communications Workers of America, said in a press release. “Instead the company is adding to the pain of the recession already underway.”