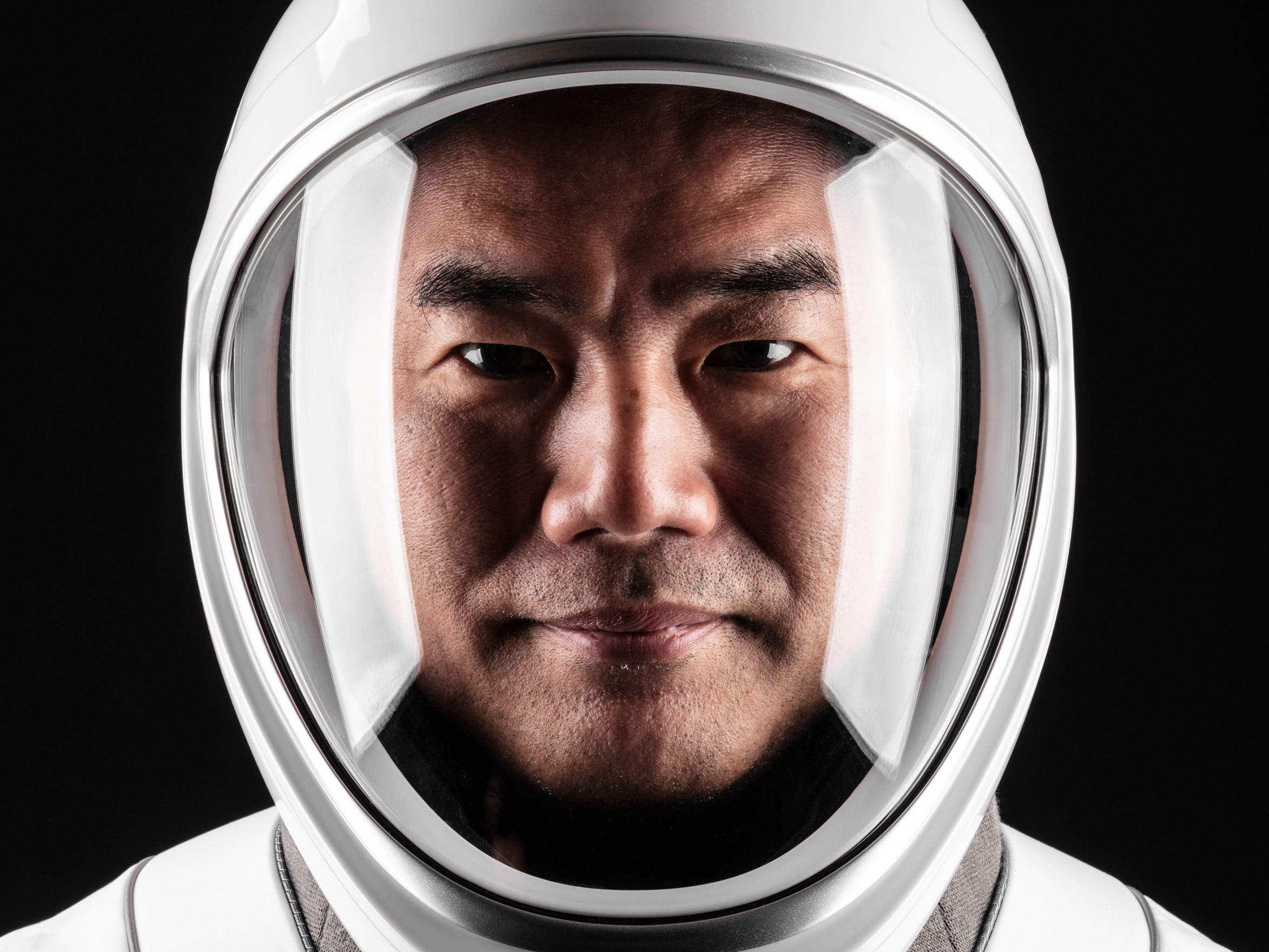 Soichi Noguchi knows his way around a spaceship â€” several, in fact.

The 55-year-old Japan Aerospace Exploration Agency astronaut will have spent more than a year of his life in orbit by the time he and the three other SpaceX Crew-1 mission astronauts return to Earth in the spring. Noguchi has travelled to space three times: First on the US Space Shuttle in 2005, then the Russian Soyuz spaceship in 2009, and most recently on SpaceX’s Crew Dragon. He’s just the third person in history to have flown in three spacecraft.

When asked this week which was his favourite, Noguchi didn’t hesitate: “The Dragon is the best,” he told reporters on a call Thursday, after he and his crewmates arrived on the International Space Station.

Noguchi wants to fly on SpaceX’s Starship one day, too 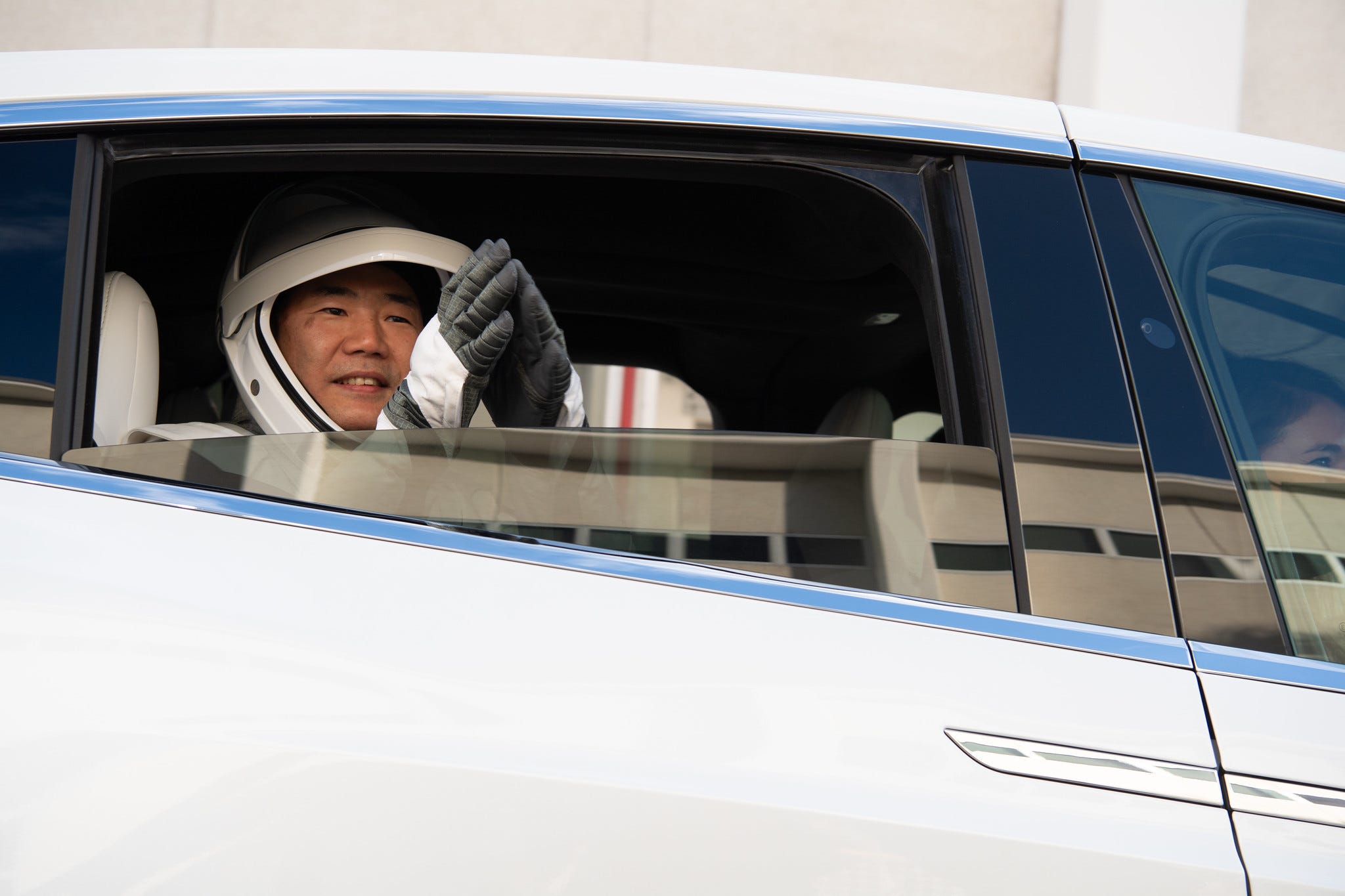 NASA/Joel KowskyJAXA astronaut Soichi Noguchi says goodbye to his family as he departs for the launchpad at NASA’s Kennedy Space Centre in Florida, November 15, 2020.

Noguchi, an aeronautical engineer, is among the world’s most experienced active astronauts. His first spaceflight was aboard NASA’s Space Shuttle Discovery â€” the first to return to space after the deadly breakup of Space Shuttle Columbia in 2003. Noguchi’s Soyuz flight four years later took him to the space station for a six-month stay.

The current mission is also slated to last six months.

The veteran astronaut is stil hoping to add a fourth spaceship to his list: SpaceX’s Starship, the company’s planned launch system for trips to the moon and Mars. SpaceX is still prototyping the rocket and spaceship, but founder Elon Musk plans to send a Starship on a private, week-long mission around the moon sometime in the next few years. 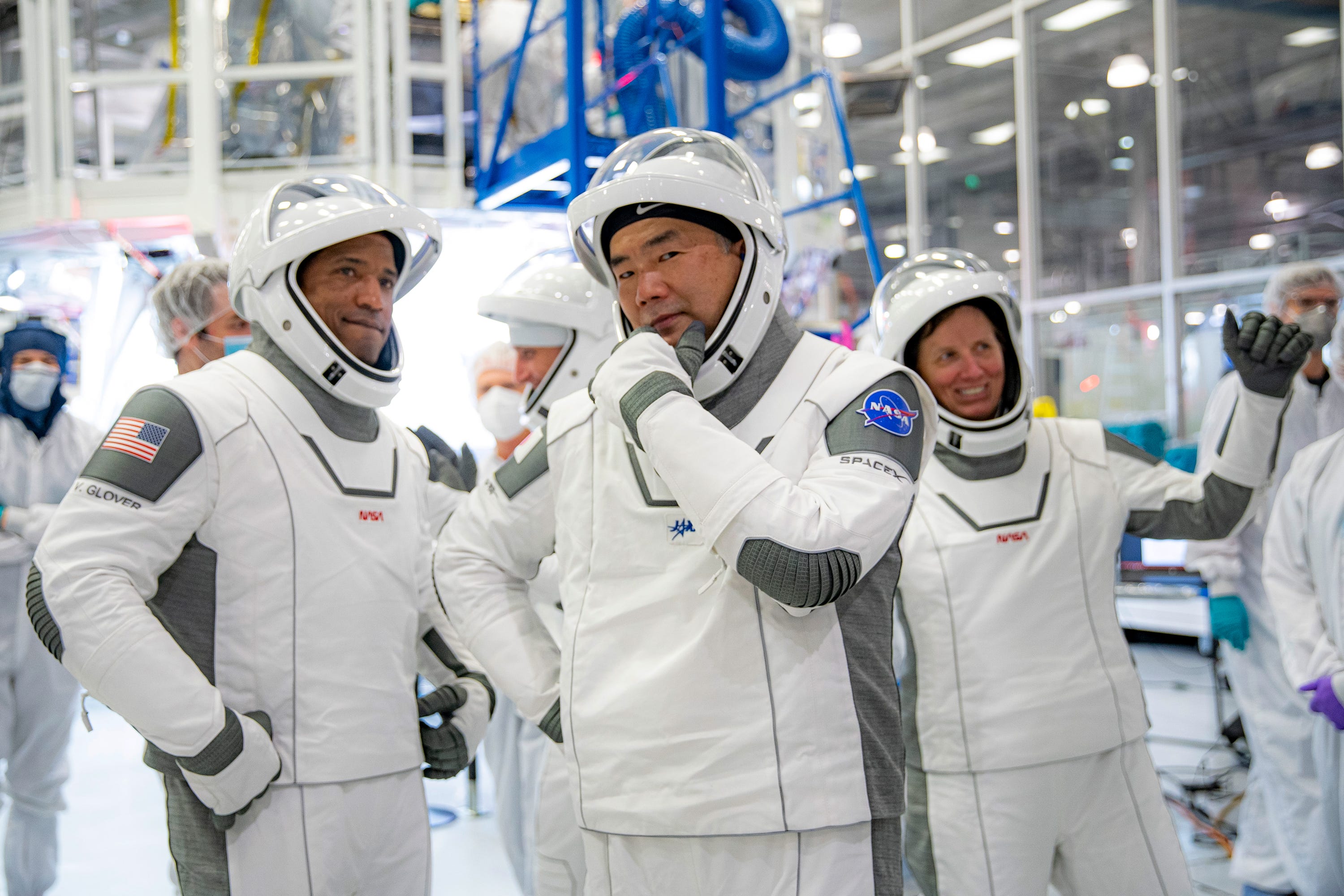 Noguchi told Business Insider in early October that he is actively discussing a spot on that mission with its funder, Japanese billionaire Yusaku Maezawa.

“I’m really looking forward to talking to him after this mission,” Noguchi said from space after the Crew-1 launch. “Who knows? I may have a chance to fly.” 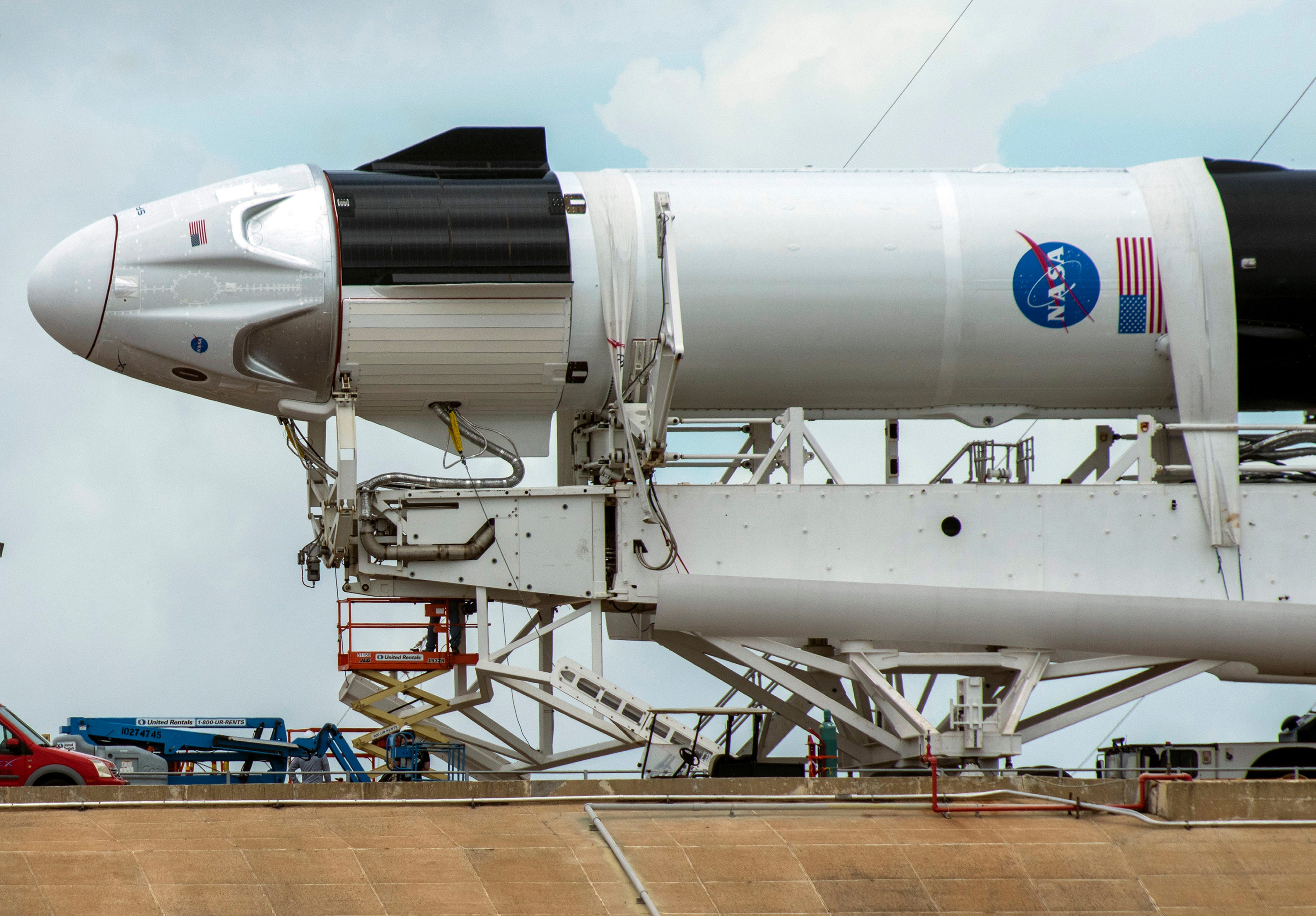 Steve Nesius/ReutersCrews work on the SpaceX Crew Dragon, which is attached to a Falcon 9 rocket, at the Kennedy Space Centre in Cape Canaveral, Florida, May 26, 2020.

Crew-1 is SpaceX’s first full-length mission for NASA â€” the first of six that Elon Musk’s rocket company has contracted with the space agency. In addition to Noguchi, the crew consists of NASA astronauts Mike Hopkins, Victor Glover, and Shannon Walker, who is now the first woman ever to fly on a commercial spaceship.

Hopkins echoed Noguchi’s comments about the exhilaration of launching onboard the Crew Dragon.

“When you’re sitting there on the rocket as it’s going through the fuelling process, you know, there’s noises and vibrations and in many senses just, you can tell it wants to get off the ground,” he said. “It just leaped off the pad, it was amazing.”

Hopkins had flown in a Soyuz spaceship before, but Glover, the mission’s pilot, had never been to space.

“It was awesome. Dragon performed superb,” Glover said, adding, “once the second stage cut off, and you’re floating â€” I’ve been able to feel that for a few seconds, but to have that for an extended period was just truly amazing.”

The Crew Dragon docked to the International Space Station on Monday after a 27-hour journey. Once the astronauts were ready to enter the orbiting laboratory, they floated through the hatch one by one.

When Noguchi’s turn came, he sent the Baby Yoda stuffed animal the crew brought as a zero-gravity indicator floating in ahead of him.