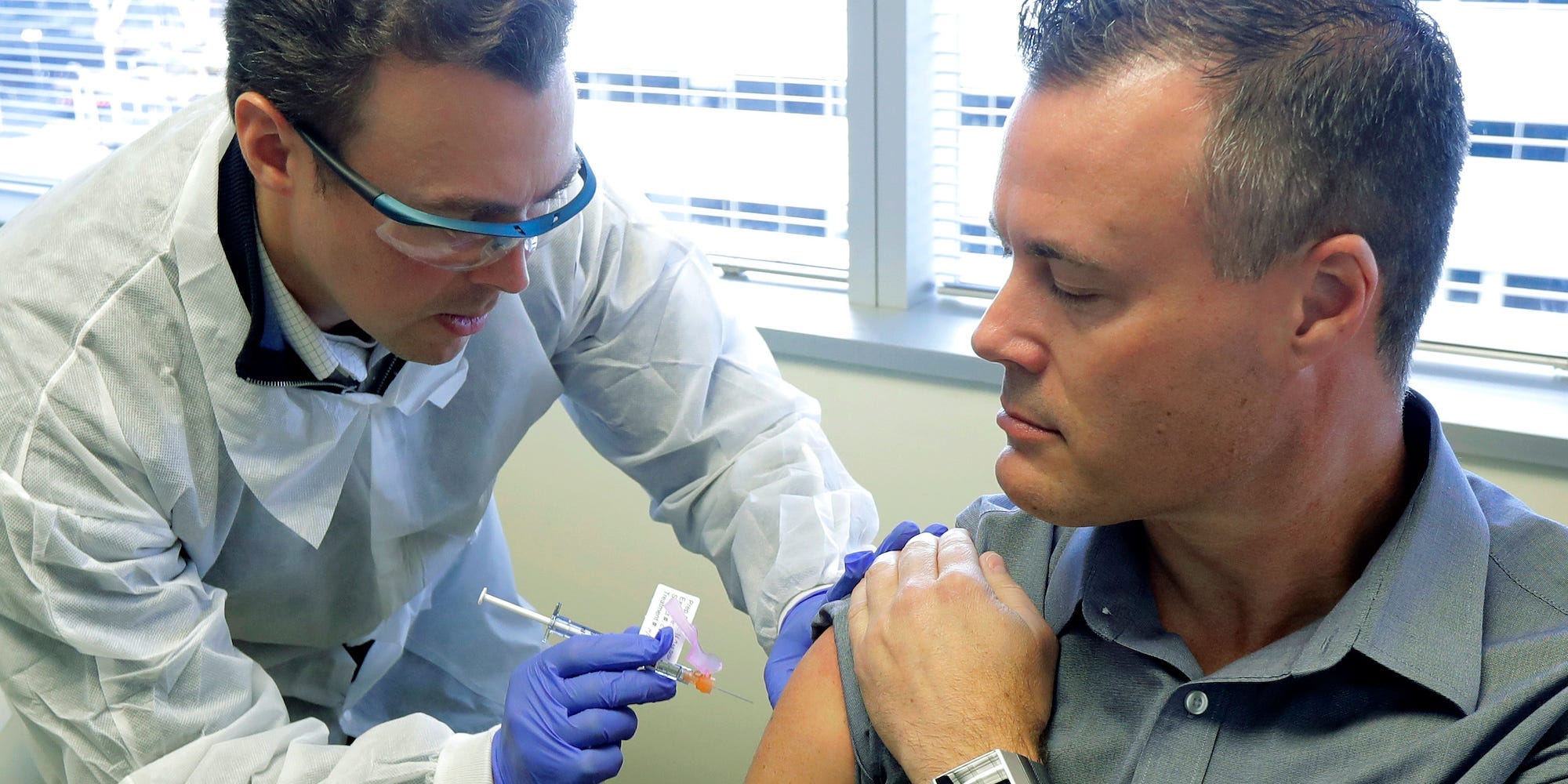 AstraZeneca shares fell 2% on Monday after announcing its Oxford University-developed coronavirus vaccine shot is 70% effective, compared with success rates of above 90% of those of US rivals Pfizer and Moderna.

The pharma firm’s stock was the worst-performing healthcare stock in Europe in early trading.

AstraZeneca said its clinical trials in the UK and Brazil showed the vaccine stopped people from developing symptoms in 70% of cases on average. A total of 131 COVID-19 cases among 24,000 participants were included in the interim analysis.

Oxford University described the news as a “breakthrough.”

AstraZeneca said it is making rapid progress in manufacturing and expects to produce up to 3 billion doses in 2021 on a rolling basis, pending regulatory approval. The company said its vaccine can be stored, transported, and handled in normal refrigerated conditions â€” something that has been a weak point for Pfizer.

Pfizer and Moderna have announced promising vaccine trial results, and both are said to be 95% effective. Moderna’s shots can be refrigerated for a month, while Pfizer’s can only last five days in the same conditions.