AstraZeneca and Oxford University's vaccine is effective at preventing COVID-19, trial results suggest. Here's everything we know so far. 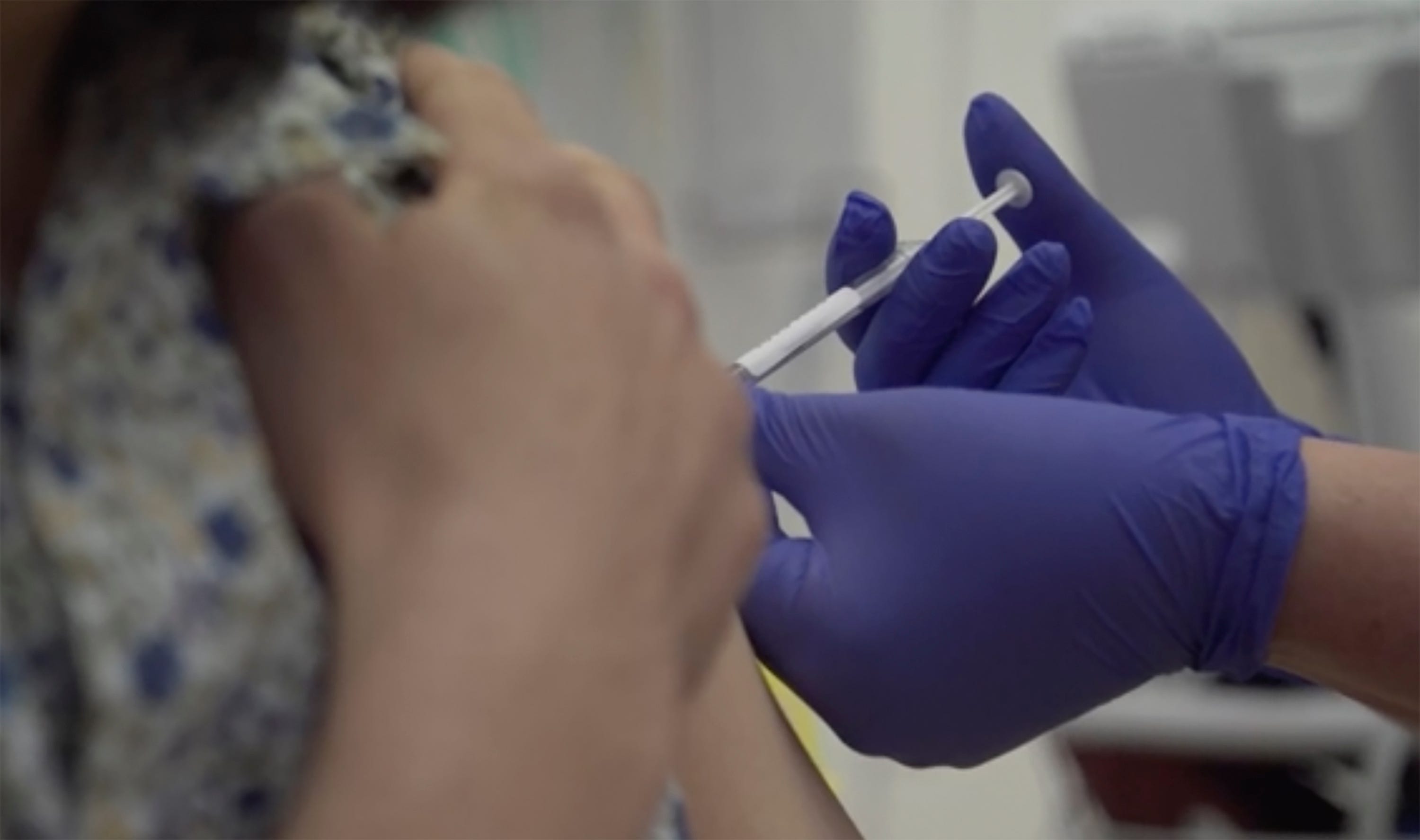 AstraZeneca and The University of Oxford announced Monday that large-scale trial results showed that their COVID-19 vaccine is 70% effective.

The results follow months of trials of more than 20,000 volunteers in the UK, Brazil, and South Africa, and showed that the vaccine stopped people from developing any COVID-19 symptoms in 70% of the cases on average.

The results come after an “unexplained illness” in one UK trial participant paused the trials in September â€” but they restarted a few weeks later.

AstraZeneca stock fell 2% after the announcement. The pharma firm’s stock was the worst-performing healthcare stock in Europe in early trading.

The news follows doses of optimism from vaccine candidates in the past few weeks. Earlier this month, both Pfizer and Moderna announced that trial results suggested their respective vaccines were 95% effective in preventing COVID-19, sending stock markets â€” and positive sentiments â€” soaring across the world.

While the latest set of results from AstraZeneca and Oxford University are positive, further research is required before the vaccine can be approved by regulators around the world.

Here’s everything we know so far:

The COVID-19 vaccine developed by pharma giant AstraZeneca and The University of Oxford is 70% effective, according to the latest trial results.

The vaccine is injected in two doses at least one month apart, similar to both Pfizer’s and Moderna’s vaccines.

Taking both these methods together, the vaccine produced an average effectiveness of 70%, AstraZeneca said.

“These findings show that we have an effective vaccine that will save many lives. Excitingly, we’ve found that one of our dosing regimens may be around 90% effective and if this dosing regimen is used, more people could be vaccinated with planned vaccine supply,” Professor Andrew Pollard, director of the Oxford Vaccine Group and chief investigator of the Oxford Vaccine Trial, said in a press release.

Meanwhile, Mene Pangalos, executive vice-president, BioPharmaceuticals R&D at AstraZeneca, said in an interview with BBC Radio 4 on Monday that while more research was required, he was confident people were not getting sick after vaccination.

“I think what I’m very confident about is that people are not getting sick with this vaccine, which means that ultimately even if you were to get ill, you’ll get mild symptoms so I think that’s incredibly important, because it will keep hospital beds free, and people won’t be dying from this virus.”

2. It is cheaper than either Pfizer or Moderna vaccine, and easier to transport

This potentially makes it easier to transport, and could be especially beneficial in developing nations.

The vaccine is being sold far cheaper than the Pfizer and Moderna vaccines, too â€” in part because AstraZeneca has pledged to make no profit from the vaccine, and to sell it at cost to developing nations on an ongoing basis.

The vaccine will cost between $US3 and $US4 a dose. Pfizer charged the US $US19.50 per dose for the first 100 million doses, its partner company BioNTech said. It added that the price changes based on the size of the order. Moderna’s CEO StÃ©phane Bancel, meanwhile, told Welt am Sonntag that the company will charge between $US25 to $US37 per dose, depending on order size, which he called “a fair price.”

AstraZeneca’s Pangalos said in an interview with Radio 4 on Monday that the company is gearing up to produce 3 billion doses of the vaccine next year.

“Well we have the capacity to distribute up to 3 billion doses next year so I think it’s very realistic to assume, if the vaccine is deemed by the regulatory authorities around the world to be safe and effective, then we’ll be able to start immunizing people globally around the world to start to end the pandemic.”

Pangalos also said that manufacturing has already begun and will continue in order to produce more doses of the vaccine.

“Manufacturing has already begun, but we will continue to be manufacturing every week, and every month to provide those large numbers of doses,” he said.

The European Medicines Agency (EMA), the regulatory body for Europe, has already started evaluating lab data produced by the vaccine in a “rolling review,” which could make approval faster.

“A rolling review is one of the regulatory tools that the Agency uses to speed up the assessment of a promising medicine or vaccine during a public health emergency,” the EMA said earlier in November.

The review is expected to continue until enough evidence is available. The EMA previously used the rolling review process in the assessment of the COVID-19 medicine remdesivir.

5. It will be available in the UK by year-end

The BBC reports that there are four million doses of the vaccine ready to go, and another 96 million to be delivered. AstraZeneca’s Pangalos said he expected people in the UK to start getting vaccinated towards the end of December.

“I think one of the real benefits of this vaccine is the fact that we can manufacture it at scale. It’s a relatively easy vaccine to distribute around the world. I hope that if the regulators deem the vaccine to be safe and effective, which I hope they will, we should be able to start immunising people in December,” Pangalos said.

According to the UK government, care home residents as well as staff will be the first to get the jab, followed by healthcare workers and the over-80s. The rest of the population will follow after.