AstraZeneca says its coronavirus vaccine could still be available this year, after it paused a crucial trial following an unexpected illness in a participant 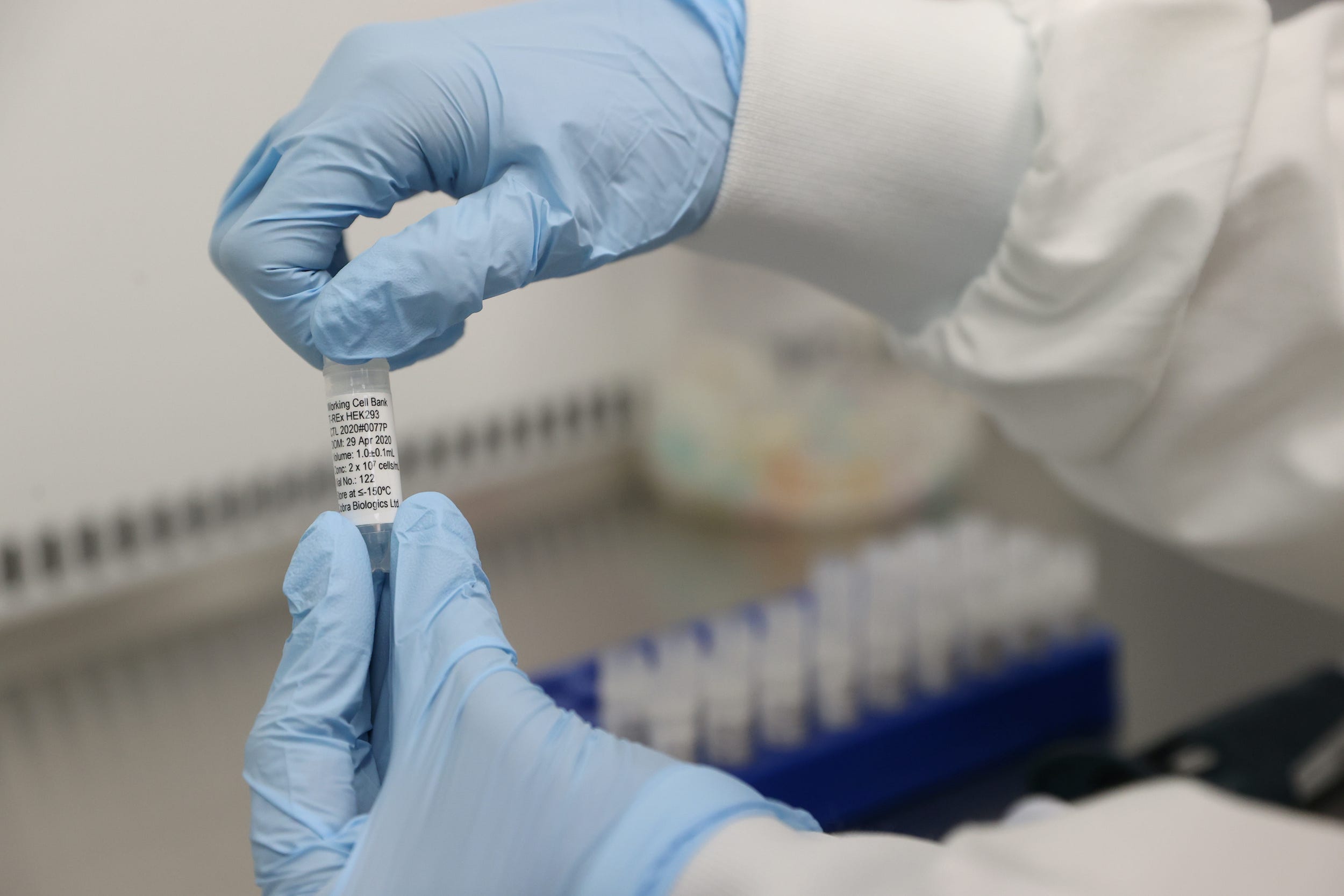 AstraZeneca’s CEO said Thursday that the company’s coronavirus vaccine could still be available by the end of this year or early next year, even after the drugmaker was forced to halt critical trials this week.

It “is still feasible” that AstraZeneca’s vaccine, which it is developing with Oxford University, will be ready by the end of the year, CEO Pascal Soriot said â€” but it depends on when, and whether, the suspended study is allowed to restart.

AstraZeneca’s late-stage coronavirus vaccine trials were put on hold following a suspected adverse reaction in a participant. An independent board of experts is evaluating the volunteer who fell ill, and that evaluation will determine whether the trial should be allowed to resume.

Soriot could not say when the trial would resume, but said that AstraZeneca is “on track for having a set of data that we would submit before the end of the year.”

“We could still have a vaccine by the end of this year, early next year,” he told reporters at an event hosted by Tortoise Media Thursday morning. He added that the company aims to have the manufacturing capacity to distribute the vaccine worldwide by early next year.

Soriot did not disclose any details about the nature of the illness. When asked if the participant had an inflammation of the spinal cord, Soriot replied, “We don’t know what the final diagnosis is.” Citing a person familiar with the situation,The New York Times reported that the participant had received a diagnosis of transverse myelitis, an inflammatory condition that affects the spinal cord and is often associated with viral infections.

At the event, Soriot said that it is common for vaccine trials to be halted due to unexpected events, but that “the difference is with other vaccine trials is that the whole world is not watching them.”

He added that in order to be able to develop a successful vaccine, companies need to come together. “There is no single company in the industry that can produce the doses of vaccines that are needed by themselves,” he said.

Several other experimental coronavirus vaccines are also in late-stage trials. The drugmakers Pfizer and Moderna have said that data on whether their immunizations work could also be available this year.