There's never been a better time for airlines to remove the hated middle seat on planes, says one Wall Street analyst 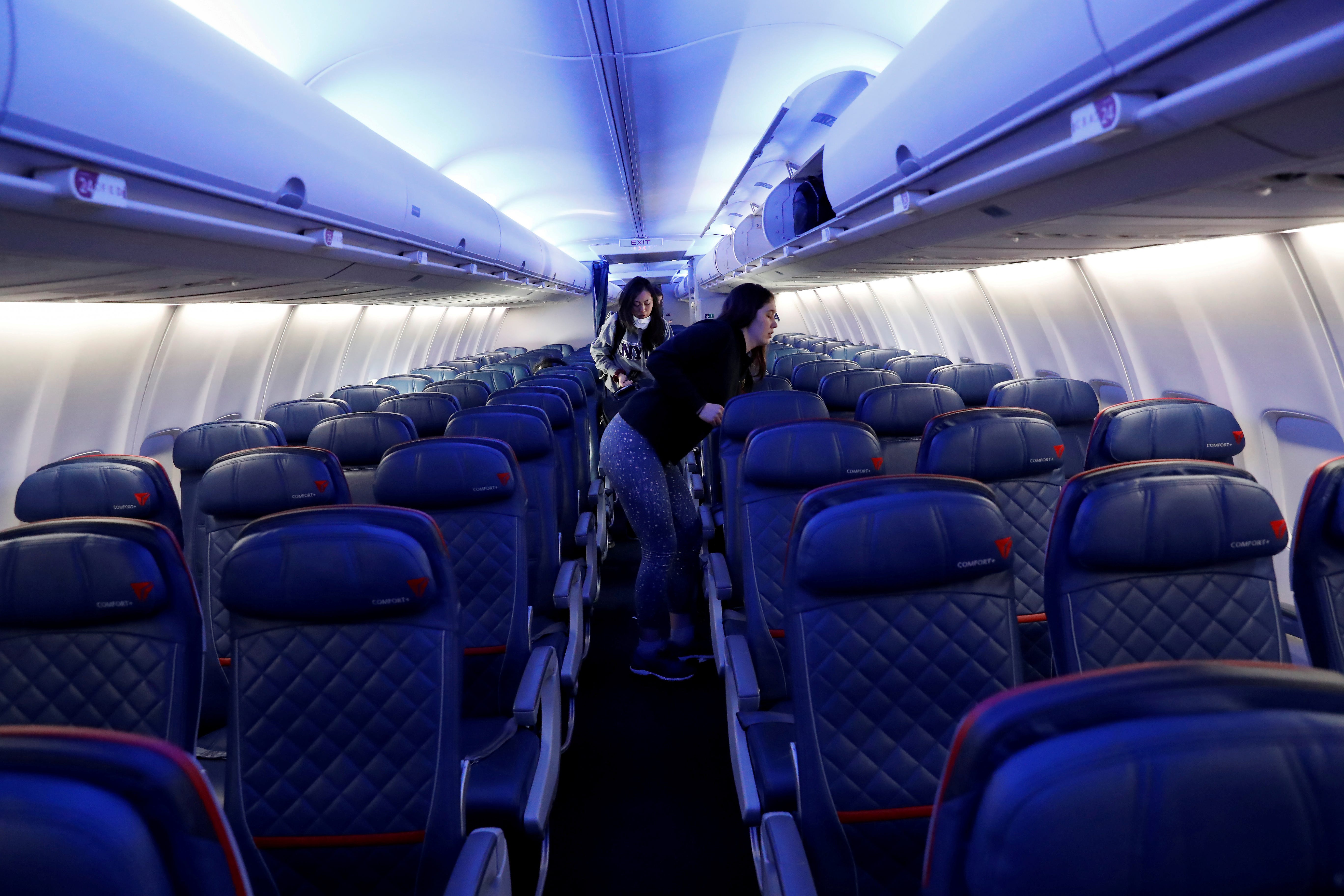 On aeroplanes, it’s hard enough to keep from bumping knees with the person in the next seat – let alone follow the Centres for Disease Control’s guidelines for social distancing during the coronavirus pandemic, which are to stay at least six feet away from others.

But to maintain more distance in the usually cramped modern coach cabins, one Wall Street analyst has an idea most passengers would likely be in full support of: removing the middle seats.

“We could possibly have an onboard experience where, on a six-seat row in economy class on a plane, they’re required to keep the middle seat empty for some modest social distancing,” Stephen Trent, an analyst at Citigroup, told CNBC on in March.

It wouldn’t be the CDC’s recommended six feet of space, but it’s a start. Rubbing elbows in economy, after all, is the opposite of social distancing, and the extra precautions could help airlines bolster decimated routes that have seen industry capacity slashed in recent weeks amid the spread of the coronavirus – which has, as of this publishing, infected more than 205,000 people worldwide and killed more than 8,200.

In the US, there have been more than 206,000 confirmed cases of coronavirus as of April 1, according to Johns Hopkins University.

Airlines, meanwhile, have seen their market values plunge. An exchange-traded fund that tracks aviation stocks is down more than 50% since January 1, as demand for air travel takes a hit similar to the one after 9/11. That’s even with $US29 billion in federal bailouts headed to embattled carriers.

“One should not expect to capacity to just snap back to where it was in January,” Trent said. “That’s not going to happen.

“The other thing that’s probably unlikely to happen is all routes being available. If this is widespread, it will take a while to recover. If is this isolated and there are couple of hot zones where there is no flying, that would mean the non hot zones have limited capacity.”

“It’s going to take months to get back to normal,” Trent said.

Wall Street analysts have a history of coming up with novel ideas for carriers. Assigned seats on Southwest, for example, are one way they have suggested the airline could add ancillary revenue. That has happened yet. And even if Trent’s middle-seat recommendation doesn’t get a lot of traction, it’s a nice future to think about.