The US is preparing for a fight with China in the Pacific. Here's how Army special operators will stay relevant.

The US government and military have made clear that China is a long-term priority, citing a series of incidents as evidence of the challenge Beijing poses.

Chinese spies have stolen from US academic and technological institutions. The Chinese government is persecuting ethnic and religious minorities, going as far as to erect concentration camps. The Chinese military has pursued an aggressive, revisionist strategy in the South China Sea, through which one-third of global trade passes.

Like the US military as a whole, US Special Operations Command is gearing up for all contingencies. But what role will the Army’s special operators play in this era of Great Power Competition (GPC)? 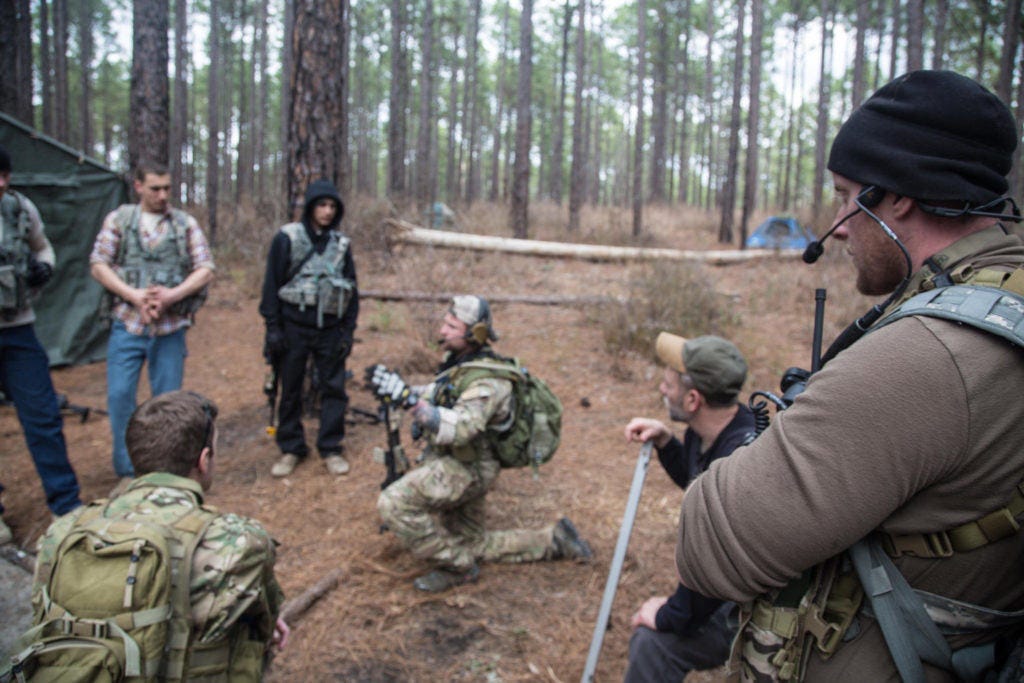 In 2018, the Department of Defence published a new National Defence Strategy. The document called for a strategic shift from the low-intensity and counterinsurgency conflicts of the last 20 years to GPC. Near-peer adversaries â€” Russia in the short-term and China in the long-term â€” are the primary focus.

But what’s GPC? The term doesn’t have an official meaning yet, mainly due to numerous government stakeholders having differing assessments. A reasonable definition could be state actors pursuing influence, leverage, and advantages to secure their interests.

It’s important to highlight that GPC doesn’t necessarily mean war. It encompasses all traditional and non-traditional policy tools in the economic, diplomatic, military, intelligence, law enforcement, and cyber domains. The more competitive the US is holistically, the stronger its deterrence capability.

From a military point of view, GPC can be anything from deterrence to competition below the level of armed conflict to a formally declared war. This broad spectrum of contingencies is ideally suited for Army special-operations forces’ flexible nature and unique characteristics. 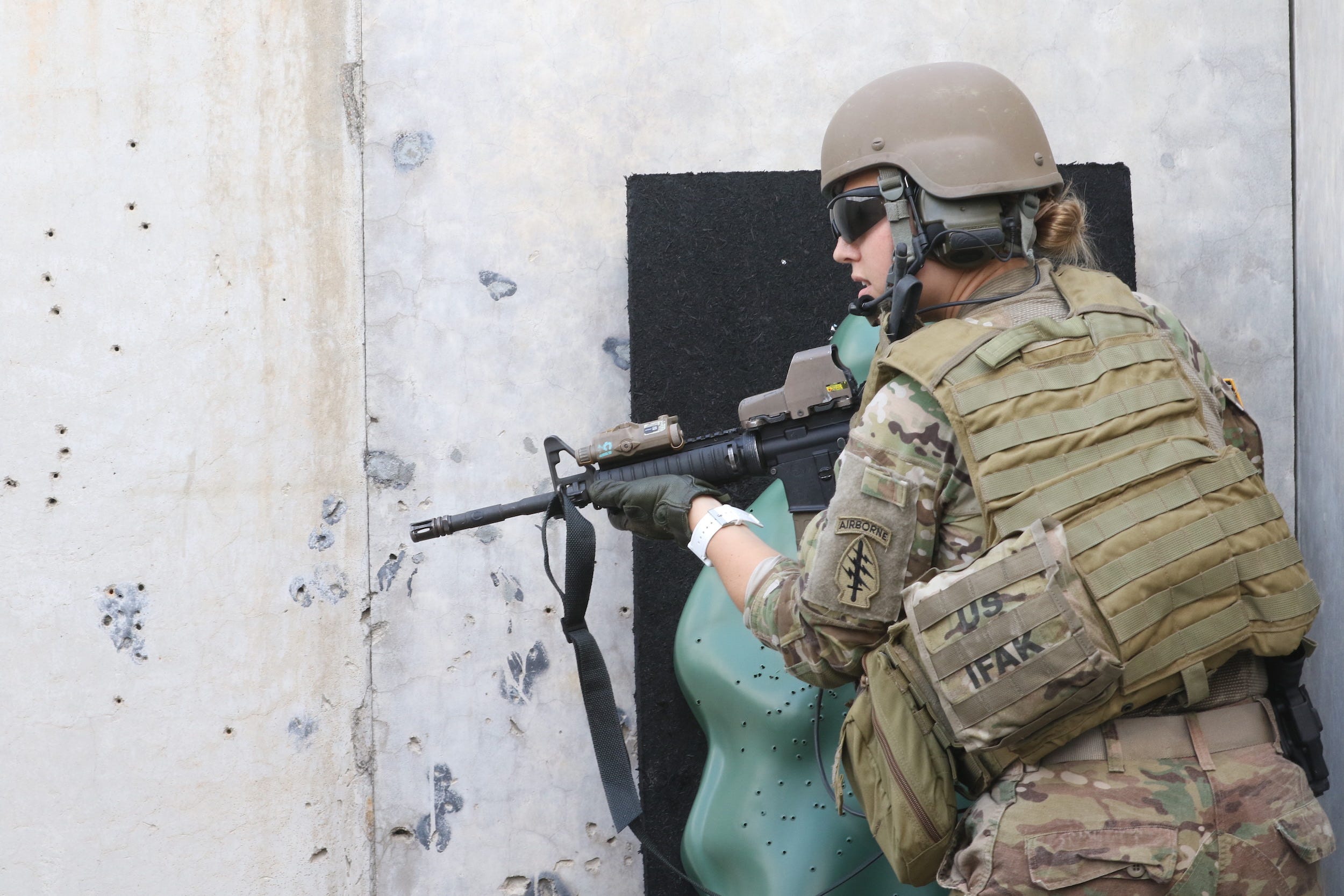 Some of these units and the Army Special Mission Units, such as the Delta Force, fall under the Joint Special Operations Command (JSOC) and focus on national-level missions.

These units’ capabilities cover a plethora of missions: Green Berets are masters of waging unconventional warfare and of training and working through partner forces. Civil Affairs offers a bridge between the military and diplomatic worlds. Psychological Operations influence and shape the increasingly important information world for civilians and combatants alike. The Rangers are the world’s premier light infantry special-operations force. Finally, the 160th SOAR can fly any special-operations unit almost anywhere in the world â€” these are the pilots who flew the Osama bin Laden and Abu Bakr al-Baghdadi missions.

Lt. Gen. Francis Beaudette, commander of US Army Special Operations Command (USASOC), has said that ARSOF’s value in this new era of warfare is the ability to “to wield influence and manage escalation in the competition space and enable decisive operations by the joint force in war.”

In a nutshell, Army commandos can contribute to the national GPC strategy by working to prevent a conflict with China through strengthening regional partnerships and building resilience in partners or neutral countries, by providing a credible and powerful deterrent, and with their proven combat capabilities in the event of a war. 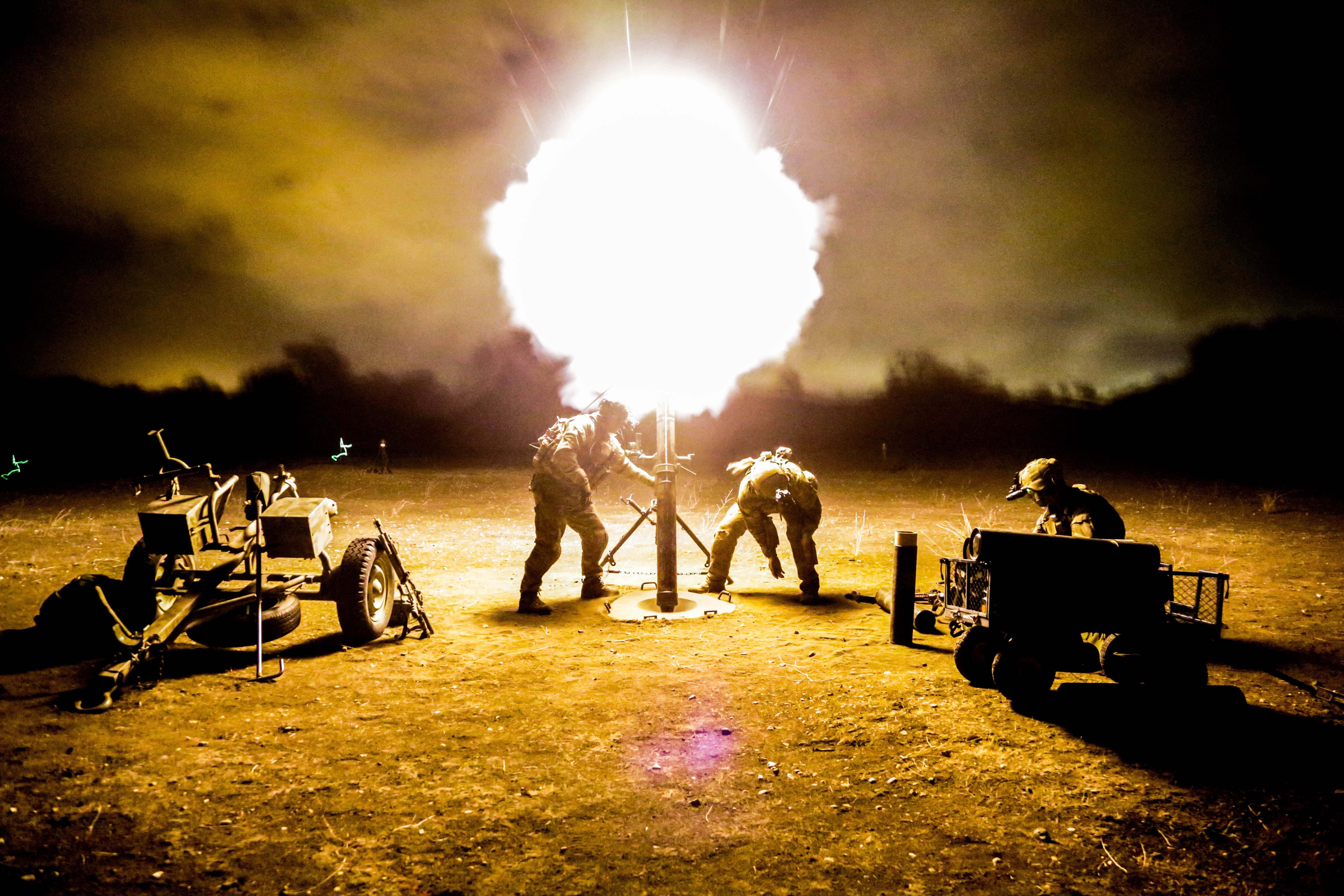 On any given day, Army commandos are deployed to at least 70 countries.

Given their cultural expertise and interpersonal skills â€” most ARSOF units receive extensive language and cultural training that enables them to better operate with partner forces â€” ARSOF units are ideally suited to be at the forefront of enhanced regional partnerships. Such relationships, tailored to US strategic goals and local aims, would isolate China and increase the cost of war for Beijing.

A level of regional partnerships already exists in the Indo-Pacific. Despite the wars in Afghanistan and Iraq, ARSOF units have been quite active in the region, mainly conducting counterterrorism operations and training local partners. This established partnership framework can be adjusted and expanded to meet the new needs of GPC.

Moreover, special-operations units provide policymakers a potent deterrence capability. In a GPC setting, their ability to escalate in order to prevent or respond to hostile acts in other parts of the world could be vital.

For instance, if China shoots down a Taiwanese fighter jet, then ARSOF units could respond against Chinese interests in another part of the world, such as in Djibouti in Africa, where China has its only overseas military base. 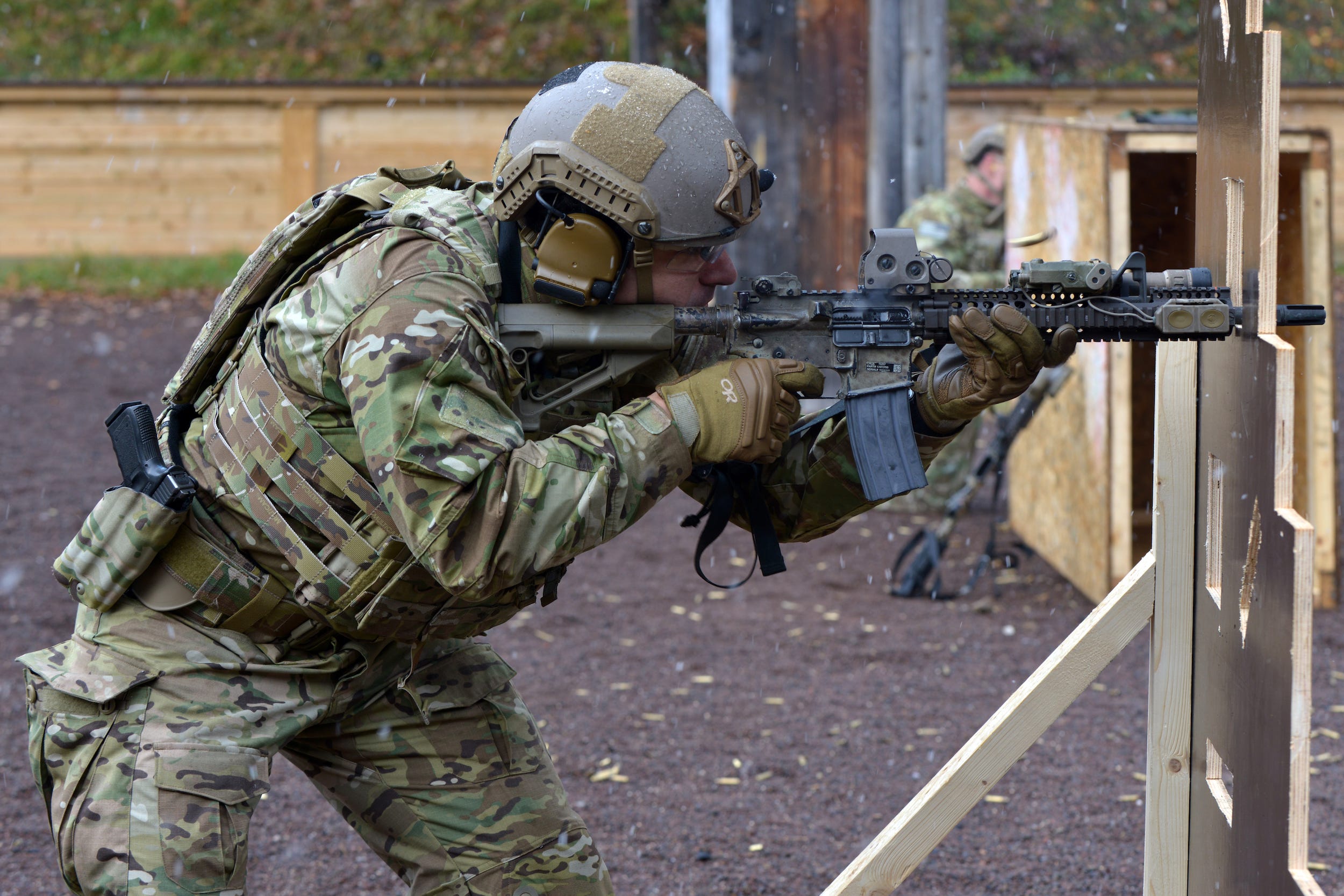 If it comes to blows, ARSOF units will use their lethality and combat experience, earned dearly over the past 20 years, to offer commanders invaluable kinetic and unconventional-warfare options. China’s lauded anti-access/anti-denial capabilities could be a prime target for this strike force.

Additionally, deploying special-operations units is cheaper and faster compared to conventional forces. A Ranger company can be on the ground and working with a fraction of the cost and time needed to deploy a conventional mechanised battalion.

Were GPC to spark an actual conflict between those great powers, however, larger, more heavily armed conventional forces would take the lead, with ARSOF and other special operators likely playing a specialised support role, reversing the unusual relationship formed in the counterinsurgency and counterterrorism operations during the last decade or so of the Global War on Terror (GWOT).

In essence, most ARSOF units will be returning to their roots. The abundance of direct-action missions of the recent wars was an anomaly for most ARSOF units. However, this return might affect recruitment and retention, as non-kinetic operations are less flashy and have less tangible results.

The Romans used to say that if you want peace, you must prepare for war. ARSOF units ensure the former by excelling at the latter.