'Are you serious?' Arkansas woman surprised shoppers after spending nearly $30,000 on their groceries 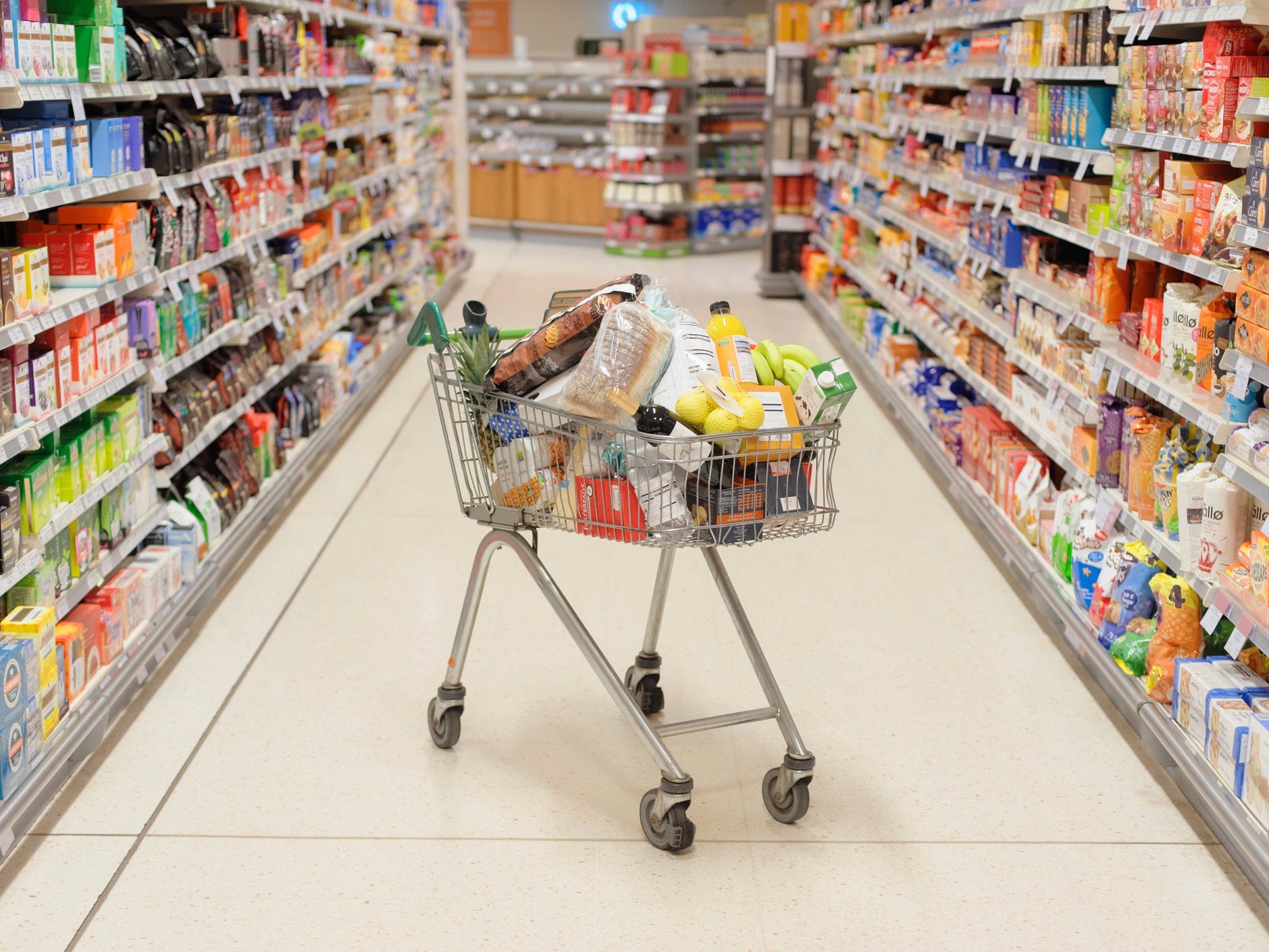 An Arkansas woman purchased thousands of dollars worth of groceries for fellow community members at local supermarkets ahead of the holidays.

As KARK-TV reported, Ashley Ann Jones, a business owner, spent$US28,000 at two Arkansas Kroger grocery stores earlier this week in an effort to give back to her community after seeing excessive lines at the food banks on the news amid the COVID-19 pandemic that has affected American families financially, as many lost their jobs and income.

“I was like, I’m going to buy groceries,” Jones told the news station.

A manager at one of the Kroger locations she visited, Joseph Mayo, said that Jones’s efforts were “a great Christmas gift” to those she helped at the grocery store, according to the Arkansas Democrat-Gazette.

Shoppers would “come up and we’d say, ‘Your groceries are paid for,’ and they’d be like ‘Are you serious? Really?'” Mayo told the Arkansas Democrat-Gazette.

According to the report, the 35-year-old, who also owns a social media strategy firm, regularly gives back money to the community and was able to distribute $US35,000 this year to her followers to help them pay their bills.

“Do what you can where you are,” Jones said, according to KARK-TV.