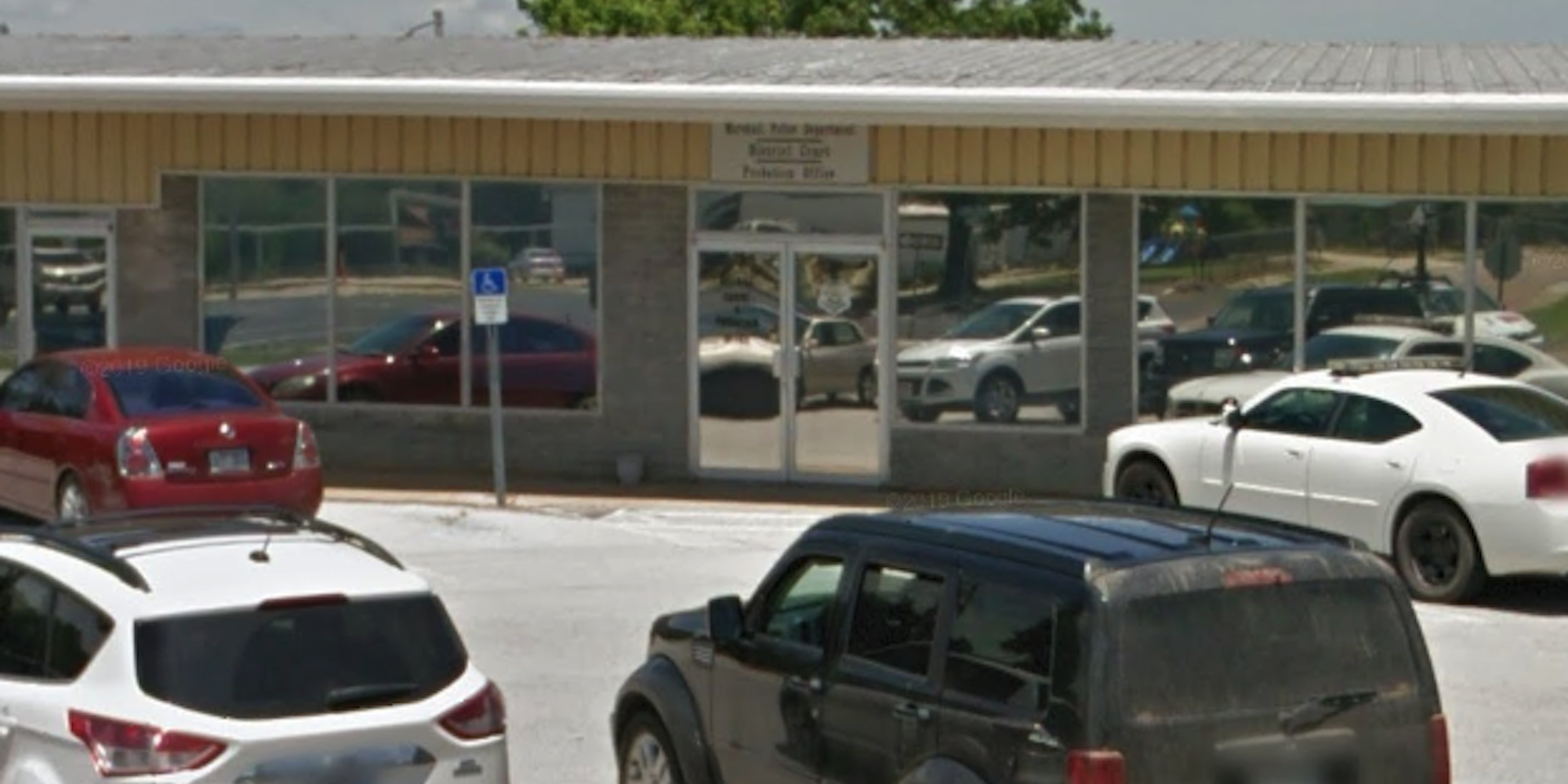 The police chief of Marshall, Arkansas, has resigned after journalists unearthed some of his social media posts, where he called for violence against Democrats, made derogatory statements about transgender people, and said former President Barack Obama should be executed.

Lang Holland’s posts on the social media website Parler, which has been described as a Twitter for conservatives, first appeared on Friday, when a profile with his name â€” the username was @Langholland â€” and likeness encouraged people to commit violence against “Marxist Democrat bastards,” KATV reported Saturday.

“When this is over and Trump is president for 4 more years. Do not go to sleep. Do not forget what these Marxist Democrat bastards have tried to do. When you see one in public get in their face do not give them any peace. Throw water on them at restaurants. Push them off footpaths. Never let them forget they are traitors and have no rights to live in this republic after what they have done,” the post read, according to KATV reporter Viktoria Capek.

In another post, Holland’s account can be seen sharing a meme posted by an account named “QAnon+” and added: “Death to all Marxist Democrats! Take no prisoners leave no survivors!!”

The meme appeared to claim voter fraud in the 2020 election â€” an unsubstantiated allegation that Trump has also repeatedly echoed since Election Day. QAnon is a baseless far-right conspiracy theory that claims Trump is secretly fighting a “deep state” cabal of satanic pedophiles and cannibals.

(1/n) These are screenshots made from the Parler social media app, posts by Marshall, AR police chief Lang Holland.

“Death to all Marxist Democrats. Take no prisoners leave no survivors!”

KATV reported that in previous posts, Holland said that if any Black Lives Matter or antifa activists tried to intimidate anyone during voting, they should be shot in the face.

In another post, he called transgender people “mentally defective” and “perverted freaks,” according to KATV.

According to the Arkansas Democrat-Gazette, Holland also posted a cartoon showing former President Barack Obama, former Secretary of State Hillary Clinton, and House Speaker Nancy Pelosi in orange prison jumpsuits, writing: “I pray all those in that picture hang on the gallows and are drawn and quartered!!! Anything less is not acceptable.”

Since made, another Parler account was made under “Lang Holland” claiming to be the real chief, stating the other account is fake and did not represent things he stood for as a “protector of all citizens” pic.twitter.com/IPdbrh68s4

Holland initially appeared to deny being behind the posts.

According to KATV, a new Parler account with the username @Chieflangholland was created late Friday, and it released a statement saying the old profile was fake.

“I am new to Parler. An associate showed me the FAKE profile of me on here and I was horrified and disgusted,” the statement on @Chieflangholland said.

But Marshall Mayor Kevin Elliott confirmed that the original account and posts were indeed from Holland, adding in a Saturday statement that he “strongly condemns” the sentiments expressed by Holland.

(5/n) Around noon today we found out that there were no posts available on the original Lang Holland Parler page and the “new” account was made private. pic.twitter.com/mF7cLhCo5f

Elliott said in the statement that Holland had tendered his resignation, and is no longer employed by the city.

“The Marshall community does not in any way support or condone bullying or threats of violence to anyone of any political persuasion! We condemn it! We are a welcoming community that is humbly working to build a bright future for ALL our citizens, whether they be long-term residents or new arrivals. Any statements to the contrary do not reflect the values of Marshall,” Elliott’s statement read.

Elliott told the Democrat-Gazette that Holland had done an “excellent” job as police chief in his two years in office, and that the comments came as a total surprise.

Holland had previously made headlines back in July for criticising Arkansas Gov. Asa Hutchinson’s mask mandate and saying he would not enforce it, KATV reported.