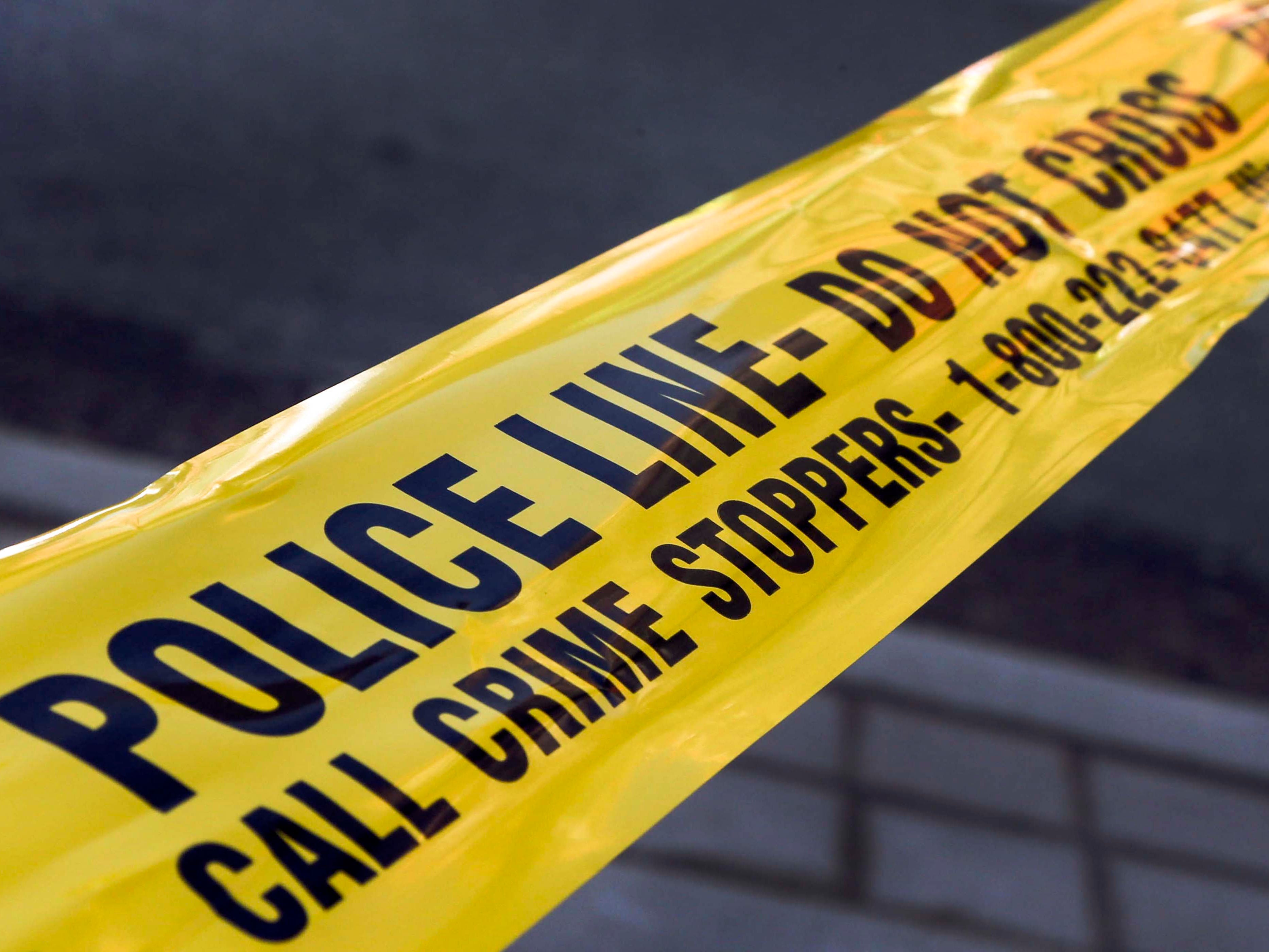 A 35-year-old Arkansas man was sentenced to more than 100 years for fatally shooting a woman and wounding his brother over a fast-food order last year, KTHV reported.

According to Newsweek, the incident occurred at Andra Crockett’s residence in Blytheville, Arkansas on March 5, 2019. When 37-year-old Priscilla Aldridge and Crockett’s brother, Kevin Thomas, arrived at his home with the incorrect fast food order, a heated verbal exchange ensued resulting in the shooting, according to the outlet.

According to FOX13, a neighbour heard Crocket say, “B—-, you know I don’t like mayonnaise on my hamburger,” when he received his meal order. According to the local news outlet, Crockett struck Aldrige once and Thomas three. Crockett turned himself in to police custody days after the shooting, the outlet reported.

“I appreciate the hard work and dedication of lead Blytheville Police Department detective Jason Simpkins and deputy prosecutors Gina Knight and Curtis Walker in obtaining a conviction for this senseless murder over a botched fast food order and putting this dangerous criminal in prison for a long while,” Second Judicial District Scott Ellington said, according to the outlet.