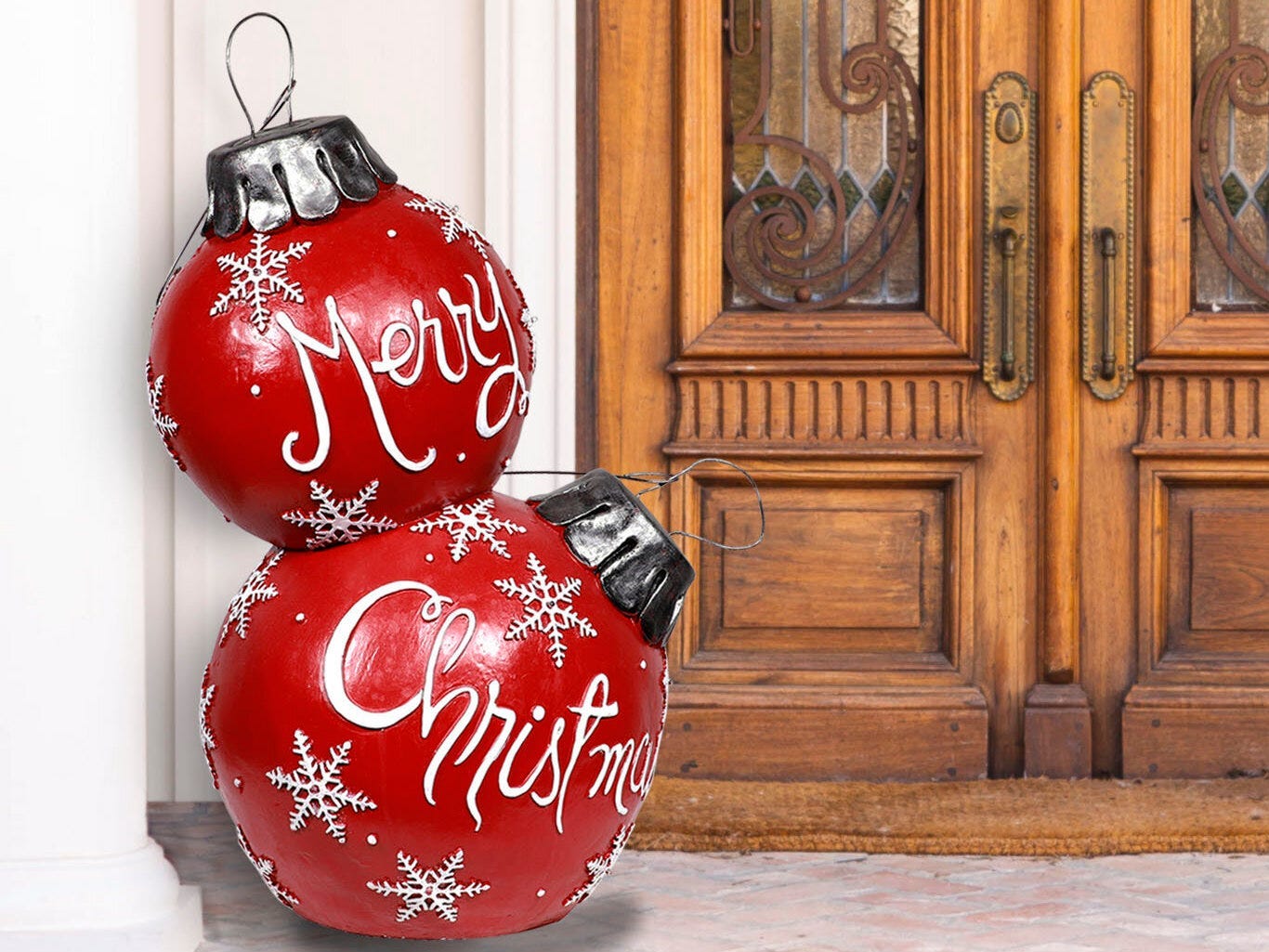 An Arkansas man who set up a Black Santa Claus on his property received a “racist” letter in the mail from a person impersonating Santa asking him to remove it, Fox 16 reported.

Chris Kennedy, a Lakewood neighbourhood resident in North Little Rock, Arkansas, decorated the front of his house with an 8-foot Black Santa Claus, which he has reportedly done for three years, earlier this month, according to Fox 16.

On Tuesday Kennedy received a letter from an anonymous sender impersonating Santa telling him to take down his decorations and move to another “neighbourhood out east with the rest of your racist kind,” according to the report.

“Please remove your n–ro Santa Clause yard decoration. You should not try to deceive children into believing that I am a n–ro,” the letter said, WCNC-TV reported. “I am a Caucasian white man to you and have been for the past 600 years. Your being jealous of my race is no excuse for your dishonesty. Besides that, you are making yourself the laughing stock of the neighbourhood.”

The letter also had a picture of a white Santa Claus posing with two thumbs down, according to WCNC-TV. The sender of the letter, which came through the mail, was marked as being from an association in Kennedy’s Lakewood neighbourhood, but the new station verified that wasn’t the case.

“We don’t want the people that wrote that letter in the neighbourhood. That’s what we don’t want,” Evan Blake, executive director of Lakewood Property Owners Association told WCNC-TV.

According to Fox 16, despite receiving the letter that made him “extremely angry,” the Black Santa Claus remains on Kennedy’s front yard. “The children love it and that’s what Christmas is about, it’s about children,” Kennedy told Fox 16.