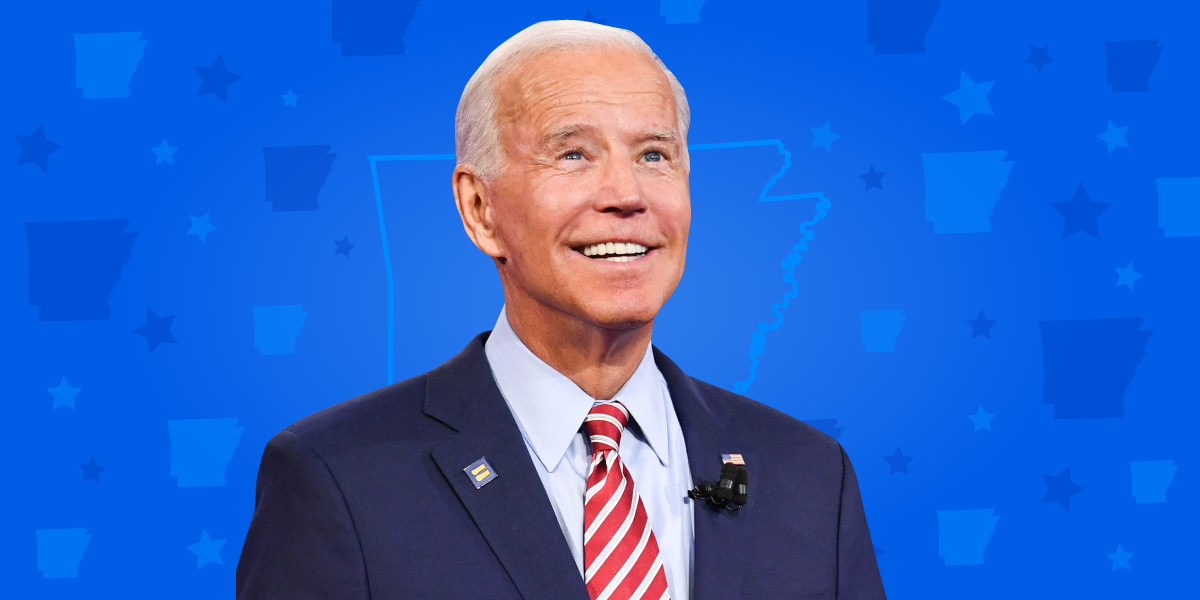 Biden and Sanders took home the majority of delegates from “The Natural State,” but despite struggling on the night, Bloomberg just barely eeked past the 15% benchmark for delegate viability in Arkansas. Sen. Elizabeth Warren, however, finished the night with roughly 10% of the vote and was therefore ineligible to earn delegates.

While Arkansas is a small state that holds just 31, or 0.8%, of the delegates allocated through the primary process and isn’t representative of the larger Democratic primary electorate, it is significant in its role as one of the first Super Tuesday states to close polls and report results.

Of the 31 pledged delegates:

Hillary Clinton won the Democratic Arkansas primary in both 2016 and 2008. Her ties to the state go back to her husband’s tenure as attorney general and later governor of Arkansas in the late 1970s and early 1980s. None of the current Democratic primary candidates have an apparent tie to the state.

By all accounts, we were in for a tight race in Arkansas. The state, which President Trump won with 60.57% of the vote in the 2016 general election, was likely to skew towards the moderates in the Democratic primary race. Former New York City mayor Mike Bloomberg looked to earn his first delegates of the primary on Super Tuesday, and he expected to be competitive in Arkansas.

The most recent primary polls prior to the election had shown Biden and Bloomberg as favourites to win the greatest voteshare and, therefore, the most delegates in the state. Sen. Bernie Sanders trails close behind in third place, respectively.

According to RealClearPolitics’ average of the latest polling data, Bloomberg led the field with 20.0% support on average compared with 19.0% for Biden, 16.0% for Sanders, 11.0% for Warren, 6.5% for Buttigieg, and 5.0% for Klobuchar, the latter two of whom had since dropped out and endorsed Biden.