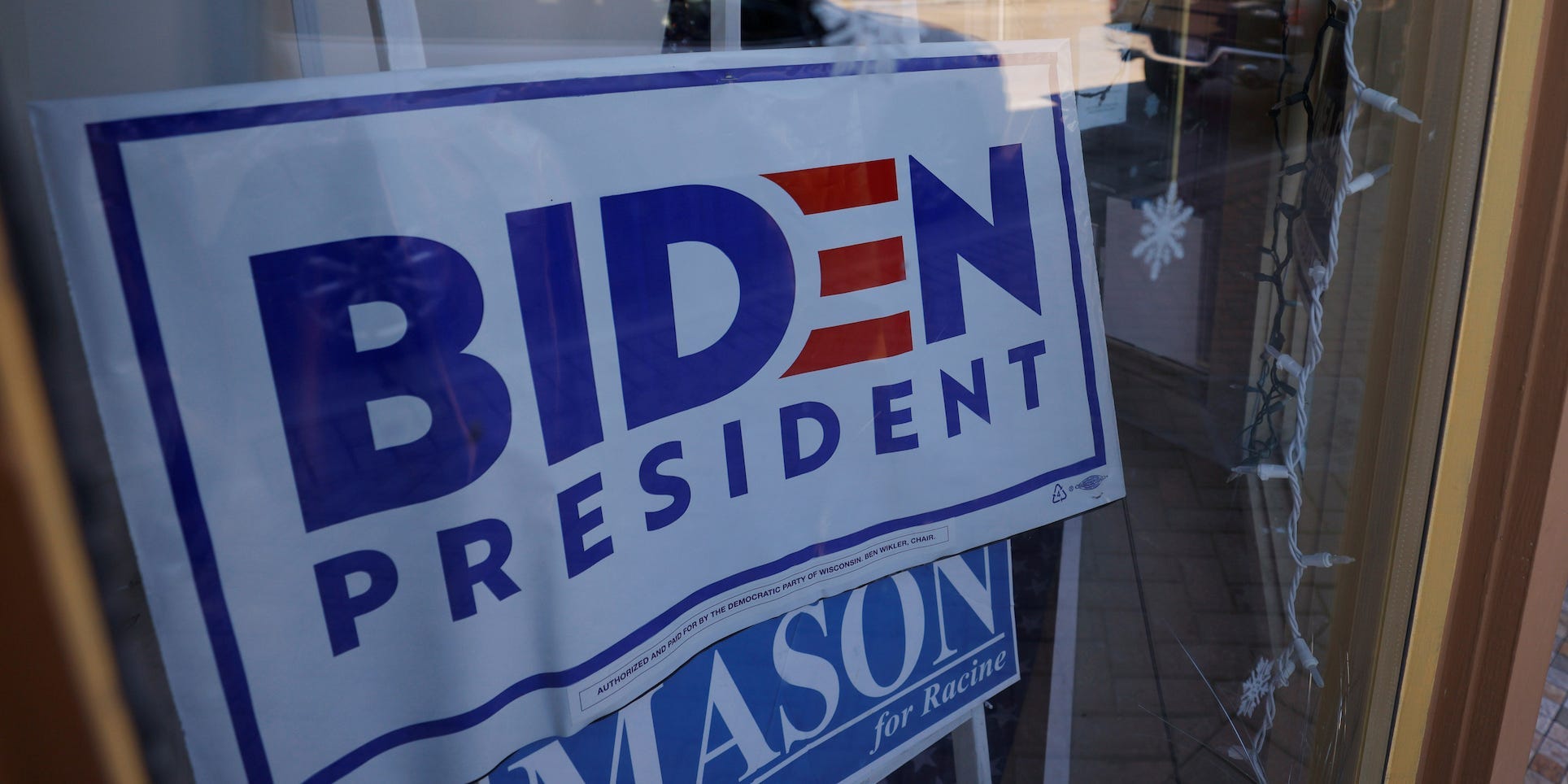 Hundreds of signs showing Democratic presidential nominee Joe Biden support from Republicans in the upcoming election were vandalised and stolen across Arizona in recent weeks, the group who displayed them says.

Daniel Barker, a former Arizona Court of Appeals judge and president of the committee, told the Arizona Republic that he and his team, which includes about 100 members, displayed more than 1,000 yard signs and seven electronic billboards in support of Biden.

But Barker told The Republic that at least a few hundred have been defaced or vandalised.

“The total lack of respect for the democratic process â€” that’s what’s so discouraging,” Barker told the paper.

He said sings had gone missing and been vandalised in Gilbert, Scottsdale, Peoria, Tucson and Yuma.

In some instances, someone covered the signs with stickers that read: “Arizona Republicans for Trump-Pence, Keep America Great 2020.”

Barker said his group has filed police reports, covered signs with Vaseline, and put up cameras to help prevent incidents.

A Gilbert police officer told The Republic that no suspects had been identified.

A new poll from Monmouth University released last week showed Biden and Trump neck and neck in Arizona six weeks out from the presidential election.

The poll showed Biden leading 48% to 44% among registered voters.