Apple's World Wide Developers Conference is about to kick off in Silicon Valley. Here's what to expect and how to watch it.

In the very early hours of Tuesday morning Apple will be holding its annual World Wide Developers conference in San Jose, California.

Rumours about what will be revealed have been ramping in recent weeks. If you’re keen to watch the WWDC keynote live, it will be kicking off at 3:00am AEST on March 4. You can stream it over at Apple’s Event page

Here’s what you can most likely expect.

The cornerstone of WWDC is of course the latest iOS update. There’s going to be a tonne of new features, but there has been particular talk around the following:

And of course, it wouldn’t be an iOS update without some new emojis. While they won’t be available at launch, keep your eyes peeled later in the year.

Some of our favourite additions include a sloth, falafel, waffle and flamingo.

iOS 13 will go into open beta in the coming months before being officially released with Apple’s 2019 iPhone offering.

This is worth its own call out. Dark Mode was first introduced to MacOS with Mojave. And now it looks like it will finally be coming to iPhones and iPads with iOS 13.

We don’t know what kind of blacks and shading will be used, but a new sleep mode that mutes notifications and darkens the lock screen is said to be in the works for the MacOS version, so hopefully we’ll see it on-device too.

While this isn’t as big an update as iOS 13, there are still some cool features here.

The biggest is Project Marzipan, the aforementioned cross platform functionality that is being expanded for third party app developers. In short, the apps will be able to work on both iOS and MacOS with seamless touchscreen, mouse and trackpad use.

We’re also likely to see new MacOS apps for TV, podcasts, music and books (more on that further down), as well as similar revamps to Siri, Screen Time, iMessage and Find My Phone as iOS 13.

On the hardware integration side, there will now be support for iPad being able to be used as an external display.

There have been rumours for awhile that iTunes was potentially getting the axe, and Apple’s plans to (as above) release new macOS apps for all of its entertainment offerings certainly seemed to back up this theory.

The rumour was taken to the next level over the weekend when it was reported that all of the content on iTunes’ Facebook and Instagram pages have been removed.

While nothing has been confirmed yet, it sure isn’t looking good for the eighteen-year-old app. 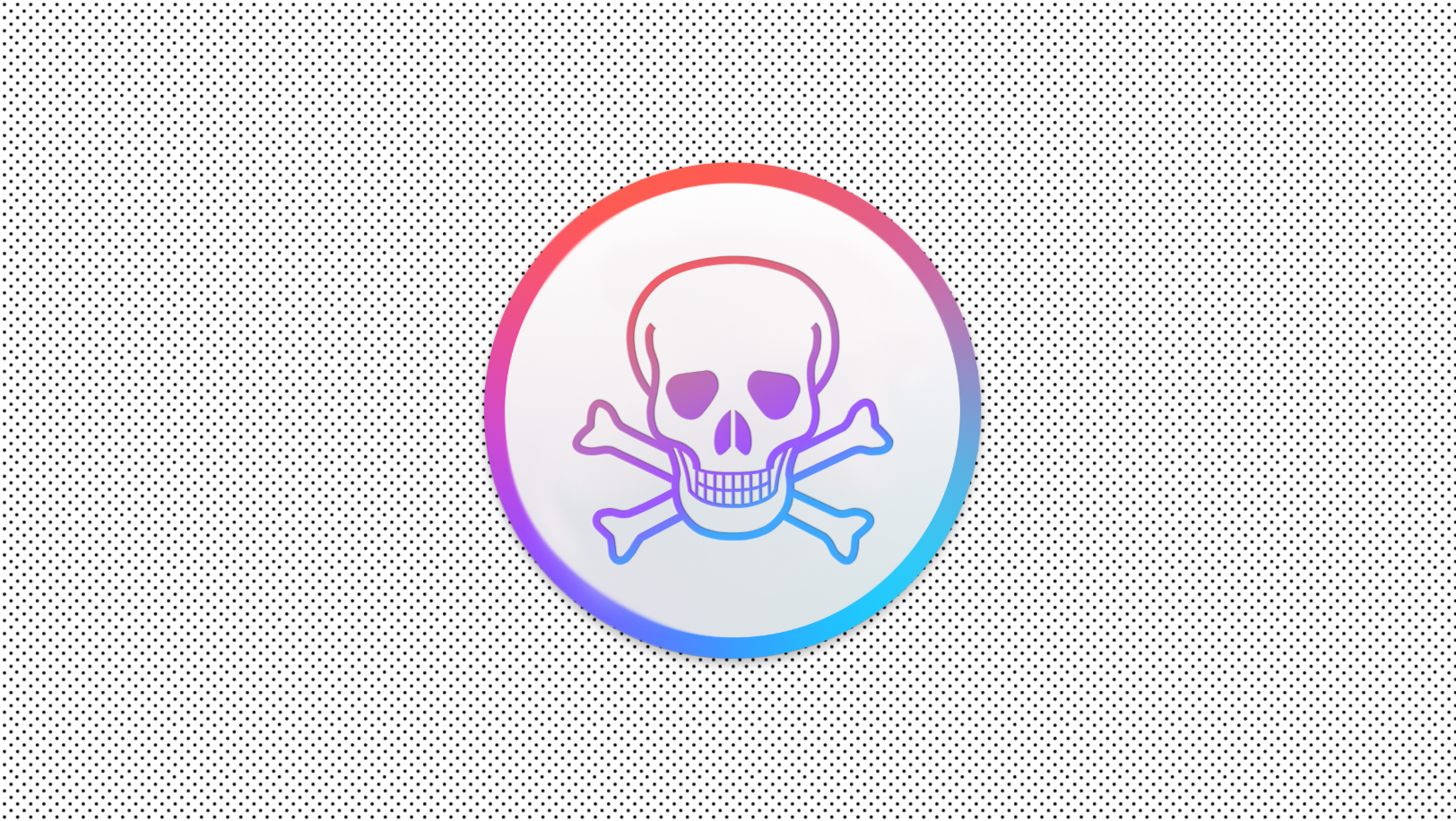 Uh, Those 'Death Of iTunes' Rumours Are Starting To Look More Real

Apple appears to be giving us even more indication that those rumours about the death of iTunes may hold water.

Apple Watch fans, rejoice! It looks like there are going to be some significant updates.

Firstly, the Apple Watch is rumoured to be getting its own App Store. This means that users will have the ability to download directly to their wrists, rather than having to pair to their iPhones.

Some new heath apps are also in the cards, the most interesting of which are Dose for pills reminders and Cycle for those of us who menstruate. Other apps will allow for voice memos, listening to audio books and even a good old fashioned calculator.

On the complications front you’ll be able to set you watch up to show the battery life of hearing aids, external noise levels and the status of audio books.

Aesthetically, there will also be some shiny new watch faces and fonts so you can further customise you Apple Watch experience.

Only minor updates are expected for tvOS, but we might hear some news on Apple Arcade (Apple’s upcoming gaming subscription service) if we’re lucky.

While WWDC is a software-focused conference, there have been rumours that a brand spanking new Mac Pro will also make an appearance. There aren’t many details yet but consider our fingers crossed.

This article was first published by Gizmodo Australia. Read the original here.