An email app maker is accusing Apple of unfairly squeezing developers for cash through its App Store policies, and it's causing a lot of confusion about the company's guidelines 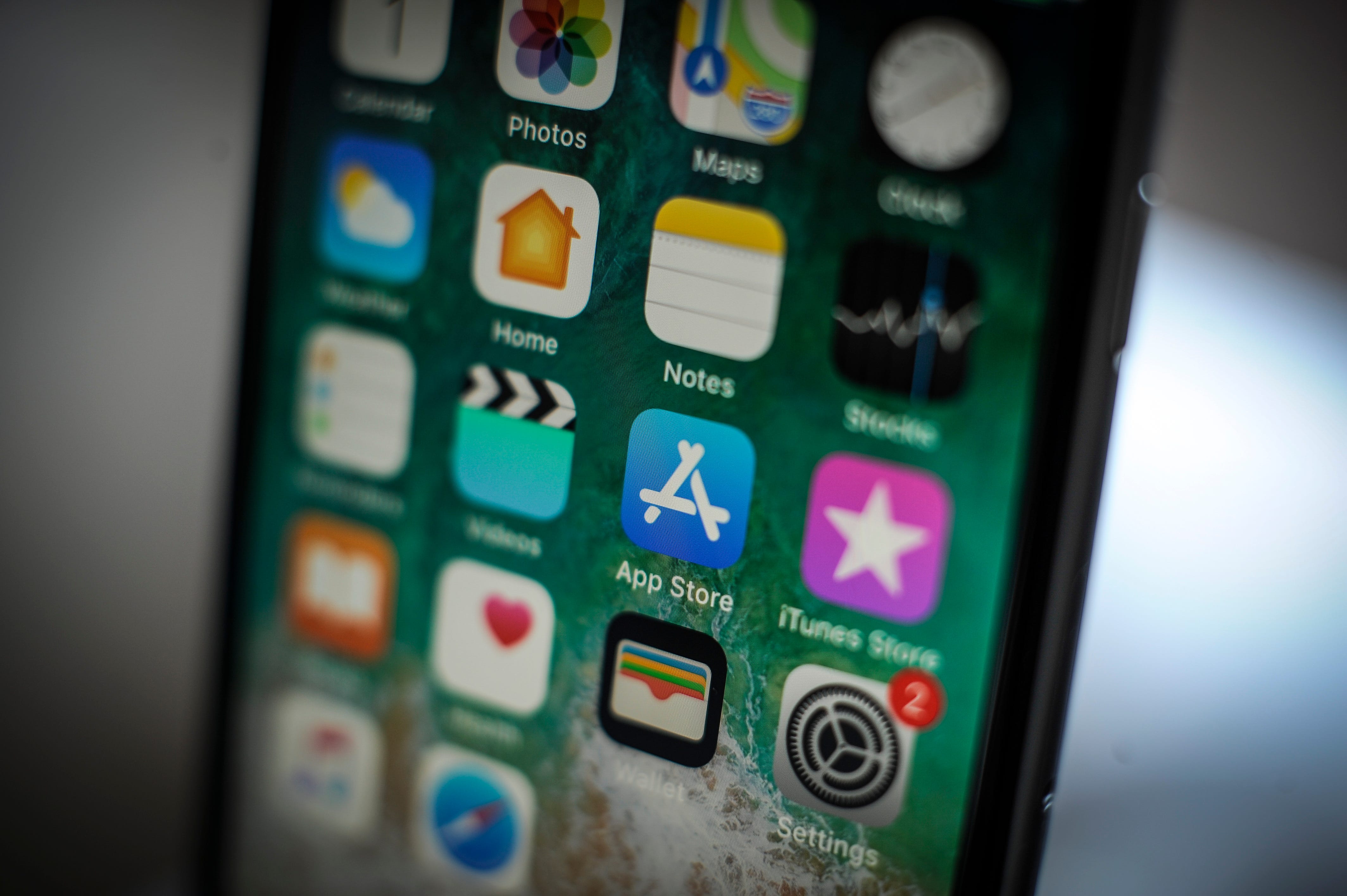 Apple’s longstanding policy of taking up to a 30% cut from App Store transactions is under fresh scrutiny, as an email app developer recently accused the tech giant of unfairly strong-arming it into using its in-app payments system.

The conversation has prompted confusion among developers over the company’s guidelines, with some on Twitter accusing Apple of not giving all apps the same treatment during the review process.

David Heinemeier Hansson, CTO and cofounder of Basecamp, recently called out Apple on Twitter after the second version of his company’s paid email app, Hey, was rejected during the review process. Apple cited Section 3.1.1 of the App Store guidelines, which stipulate that app developers must use Apple’s in-app payment system if they offer paid services.

The notice caused confusion because Hey’s creators thought it would be exempt from this rule. After all, the app is designed to access an existing service that its users already pay for, similar to the way apps like Netflix and Slack work, as Protocol reported.

Apple’s developer guidelines allow app creators to offer access to content and services they have previously paid for through iOS apps. So, those who have already signed up for an annual $US99 subscription to Hey should be able to access the service through the app as expected.

The decision prompted a lot of confusion from developers and app creators in response to Heinemeier Hansson’s tweets, with many wondering why some apps are required to offer in-app purchases and others aren’t.

We faced this w/an international calling app. We paid carriers for use of their lines to make the calls, and put a small margin on costs to be competitive. Apple wanted 'digital service' 30% because the calls ran on digital lines (like all telco). Stalled approvals.

I worked at Spotify for 5 years. Apple consistently rejected our updates for doing stuff that not only other apps but Apple Music itself did.
It’s bullshit and it has to end.

I just checked and the Gmail app doesn’t offer any in-app purchases. I have an update pending from three days ago.

Apple says on its App Store principles and practices website that developers behind apps that fall into the “reader” category “receive all of the revenue they generate from bringing the customer to their app. Apple receives no commission from supporting, hosting, and distributing these apps.”

These rules only apply to specific types of content, provided the developer doesn’t try to steer users toward purchasing methods outside of the in-app purchasing system. The types of content covered by the “reader” app rule doesn’t include email services, but it does apply to magazines, books, audio, music, video, professional databases, and approved services like classroom management apps.

It’s far from being the first time Apple’s App Store policies and guidelines have caused unrest among developers. Spotify filed a complaint against Apple with the European Commission last year arguing that charging a fee on premium subscriptions while also offering its own music service made it more difficult for Spotify to compete with Apple Music. Rakuten has also filed a complaint against Apple on behalf of its e-reader business Kobo.

Apple has long maintained that it offers a level playing ground for all developers, despite the complaints. “And developers, from first-time engineers to larger companies, can rest assured that everyone is playing by the same set of rules,” Apple wrote in its response to Spotify’s complaint last year. Apple also said in an email to Business Insider that its policies on privacy, design, and business models apply to all app developers.

“It appears that Apple obtained a ‘gatekeeper’ role when it comes to the distribution of apps and content to users of Apple’s popular devices,” Margrethe Vestager, executive vice president of the European Commission, said in a statement announcing the investigation. “We need to ensure that Apple’s rules do not distort competition in markets where Apple is competing with other app developers, for example with its music streaming service Apple Music or with Apple Books.”