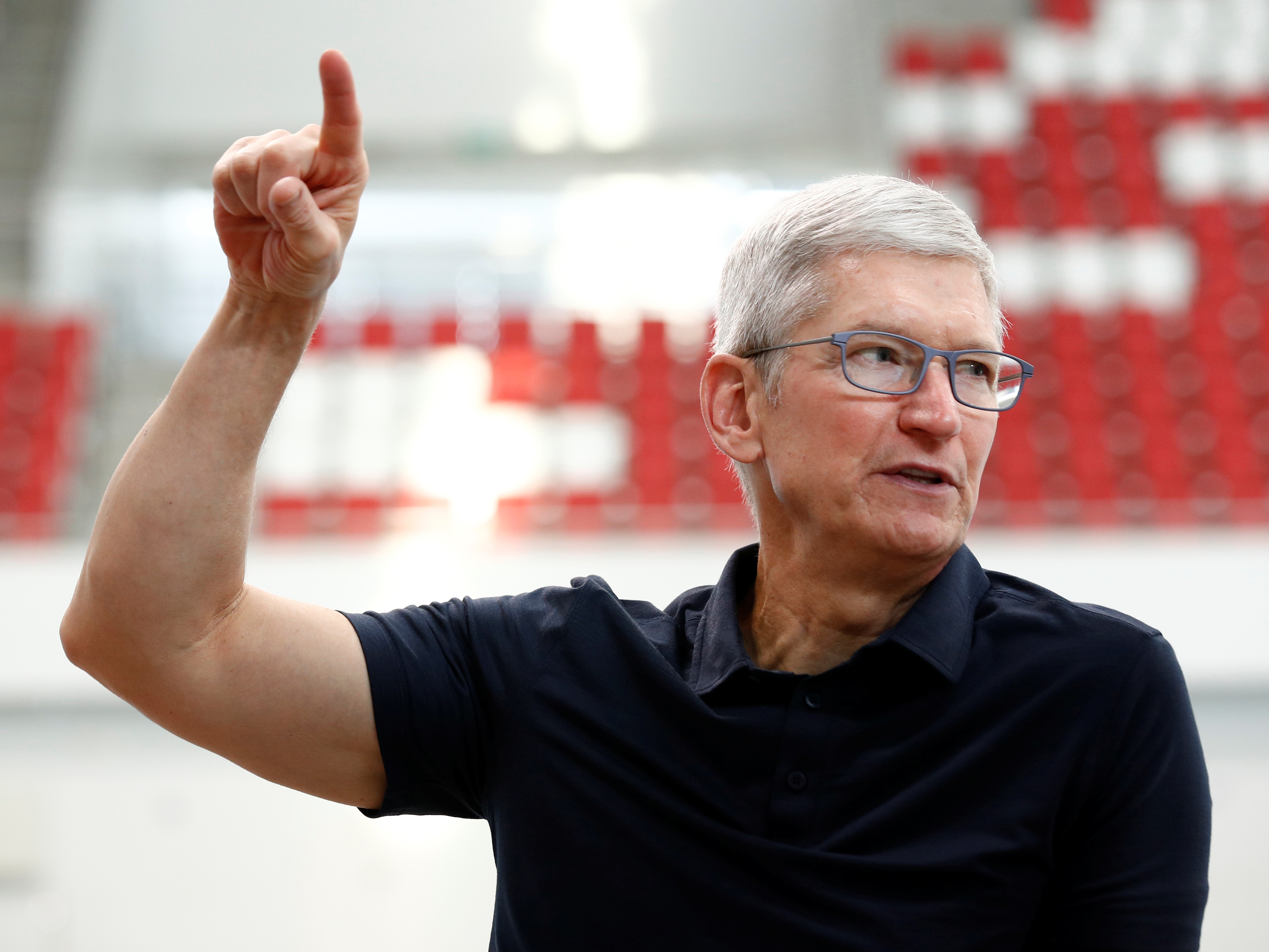 A whistleblower who exposed that Apple was hoovering up people’s Siri recordings has gone public in decrying the company.

Thomas le Bonniec was a contractor for Apple’s Siri “grading” project, taking snippets of people talking to Siri and transcribing them to improve the smart assistant’s accuracy.

Now le Bonniec, who is based in Cork, Ireland, has sent an open letter to European privacy regulators, published in the early hours of Wednesday, calling on them to take action against the tech giant.

“It is worrying that Apple (and undoubtedly not just Apple) keeps ignoring and violating fundamental rights and continues their massive collection of data,” he writes.

“I am extremely concerned that big tech companies are basically wiretapping entire populations despite European citizens being told the EU has one of the strongest data protection laws in the world. Passing a law is not good enough: it needs to be enforced upon privacy offenders.”

Last year le Bonniec revealed to The Guardian that while working for Apple he heard a huge array of private and sometimes intimate voice recordings sent unwittingly by Siri users including medical discussions, drug deals, and people having sex. These snippets were sometimes taken without a user deliberately activating Siri. 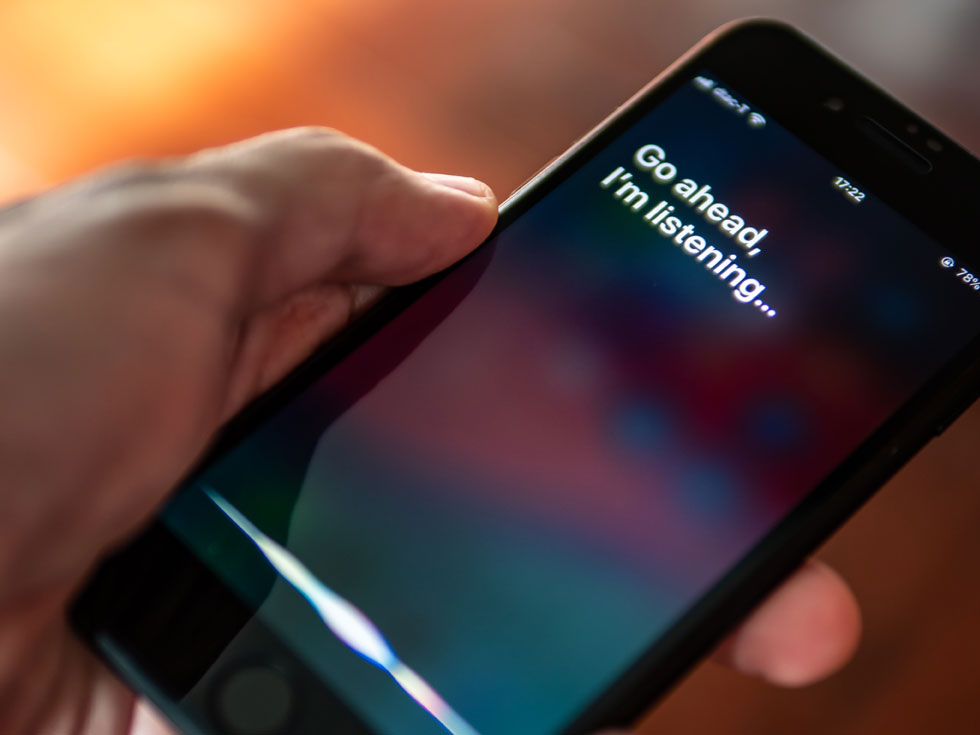 “I listened to hundreds of recordings every day, from various Apple devices (e.g., iPhones, Apple Watches, or iPads). These recordings were often taken outside of any activation of Siri, e.g., in the context of an actual intention from the user to activate it for a request. These processings were made without users being aware of it, and were gathered into datasets to correct the transcription of the recording made by the device,” le Bonniec said in his letter.

“The recordings were not limited to the users of Apple devices, but also involved relatives, children, friends, colleagues, and whoever could be recorded by the device. The system recorded everything: names, addresses, messages, searches, arguments, background noises, films, and conversations. I heard people talking about their cancer, referring to dead relatives, religion, sexuality, pornography, politics, school, relationships, or drugs with no intention to activate Siri whatsoever,” he added.

Apple was not immediately available for comment when contacted by Business Insider about le Bonniec’s letter. The company apologised for the privacy violation last year and suspended the grading program. The revelations were part of a wider trend of stories about smart assistant recordings being sent to contracted workers – Amazon had a similar program for Alexa.