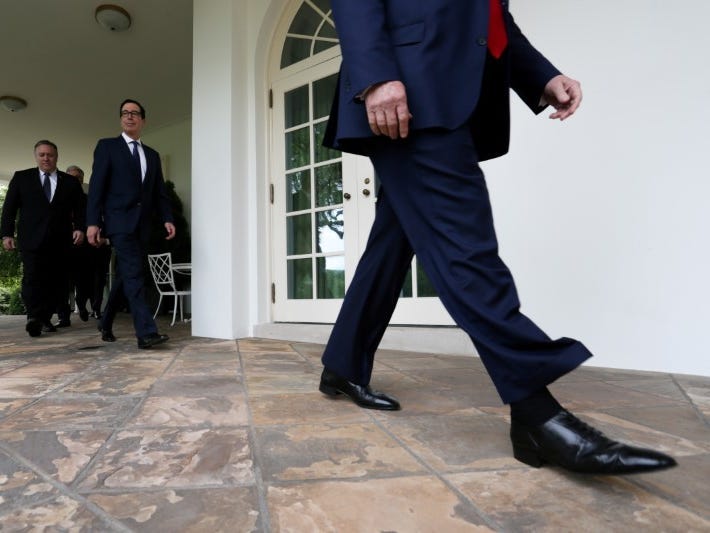 US businesses are worried in particular about the WeChat ban, which could devastate their ability to compete in the Chinese market. WeChat is a messaging and ecommerce app used by over 1.2 billion people worldwide, and it’s used widely in China for mobile payments, shopping, and social networking.

Without the ability to advertise and conduct business on WeChat, US businesses worry, they will be essentially unable to compete in China and could be edged out of one of the world’s biggest markets. American companies including Visa, Mastercard, and Starbucks have direct partnerships with WeChat to use its payments platform in China.

Some analysts remain optimistic that the executive order won’t meaningfully affect US businesses.

“We continue to believe in this game of high stakes poker that this remains a contained risk at this point,” Wedbush Securities analyst Dan Ives said in a note on Friday.

A White House spokesperson said in a statement to Business Insider that the administration is “committed to protecting the American people from all cyber related threats to critical infrastructure, public health and safety, and our economic and national security.”

Trump’s Secretary of Commerce will clarify which entities are subject to the order by September, per the executive order.