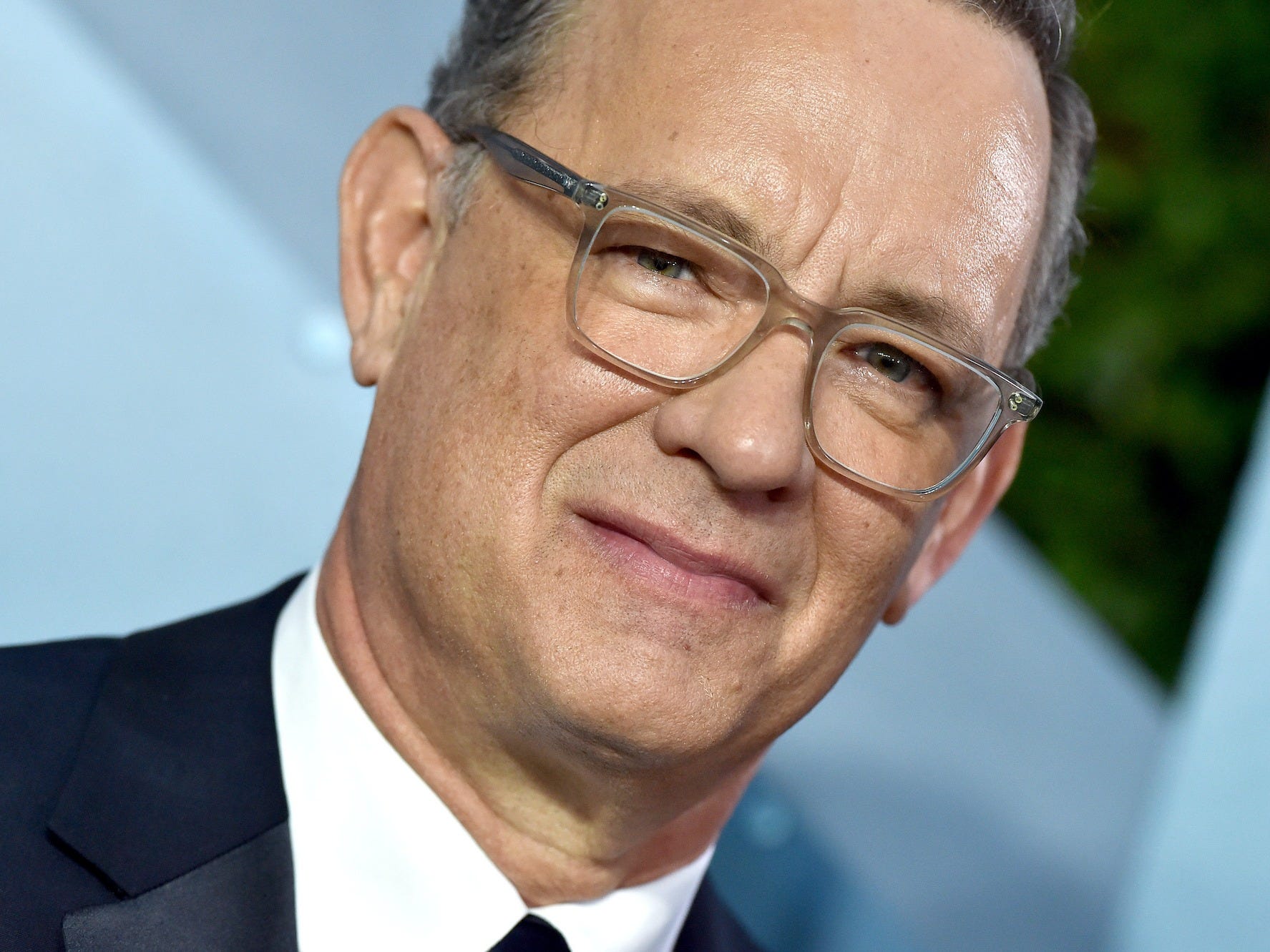 Tom Hanks has been on the promotion circuit for his new movie, “Greyhound,” set to debut Friday on Apple TV Plus, the tech giant’s streaming service.

In an interview with The Guardian’s Hadley Freeman published on Monday, Hanks said that “the cruel whipmasters at Apple” had a peculiar instruction for the occasion: He was told to use a blank wall as his background, perhaps to prevent anything displayed on a bookshelf behind him from being scrutinised.

Hanks said it made him look like he was in a “witness protection programme.”

“But here I am, bowing to the needs of Apple TV,” he added.

The film centres on Hanks’ character, Capt. Ernie Krause, in the Battle of the Atlantic during World War II. Hanks said he had spent almost a decade working to bring the film – which he also wrote the screenplay for and produced – to fruition. It was originally set for a theatrical release earlier this year, but then theatres across the nation closed because of the COVID-19 pandemic.

Hanks said it was “an absolute heartbreak” that people would see the film debut on a streaming platform in their homes instead of in a theatre.

“I don’t mean to make angry my Apple overlords, but there is a difference in picture and sound quality,” Hanks said.

Apple shelled out $US70 million for the rights to the movie in mid-May, Deadline reported.

Apple TV Plus, the company’s Netflix competitor, had a bit of a rocky debut in November when one of its early series, “The Morning Show,” got a less-than-warm reception from viewers. But CEO Tim Cook said in late January that the service was actually “off to a rousing start.”

Several Apple series were included in the data firm Parrot Analytics’ list of the top 10 streaming premieres in the US for the fourth quarter of 2019, alongside programs from Netflix, Disney Plus, and others.