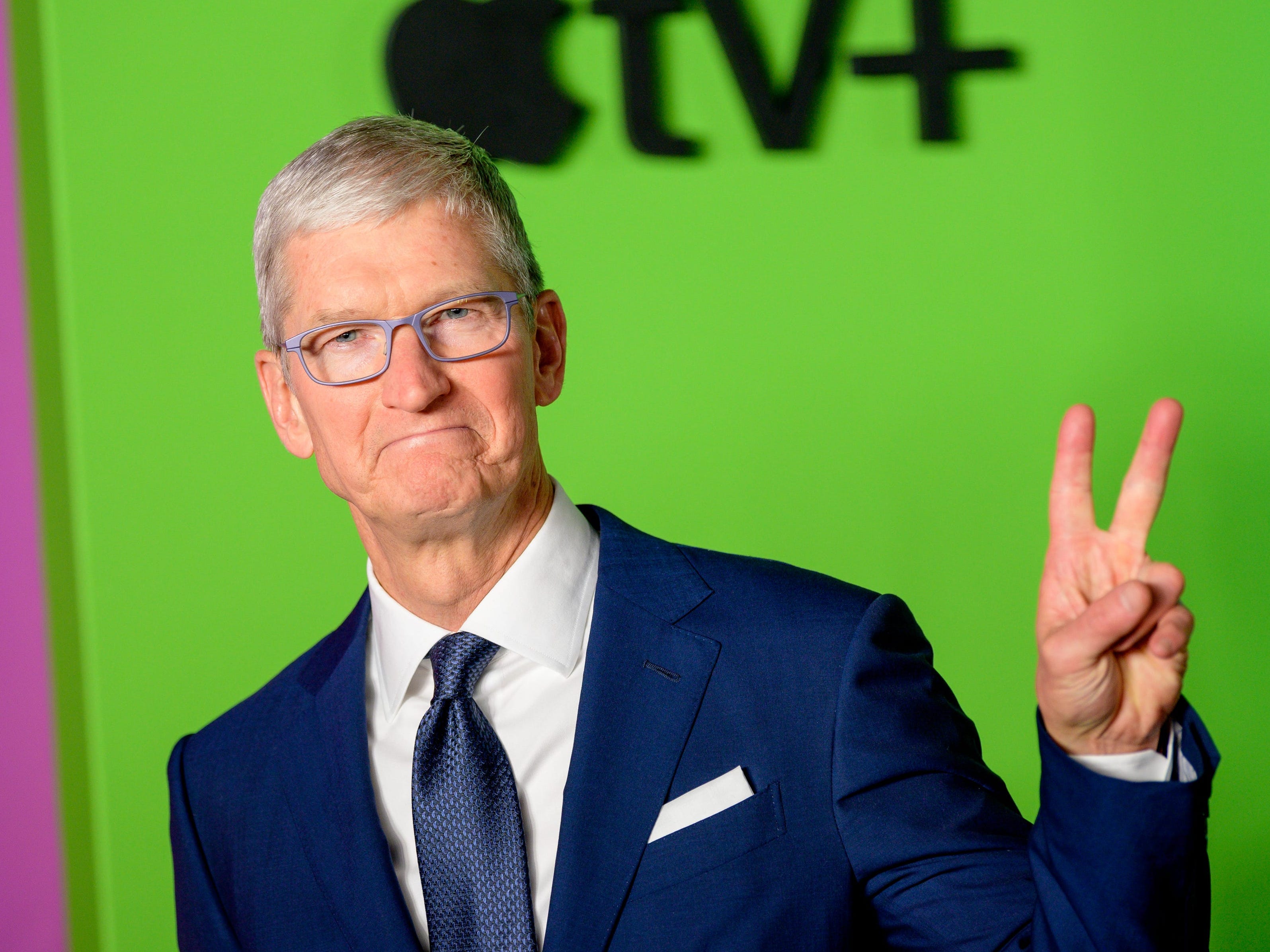 Apple expects to see its employees in the office for three days a week from September.

CEO Tim Cook announced the change in an email sent to staff on Wednesday, seen by The Verge. Most employees would be expected to come in on Mondays, Tuesdays, and Thursdays, and it would be up to them whether they work from home on Wednesdays and Fridays, Cook said.

“For all that we’ve been able to achieve while many of us have been separated, the truth is that there has been something essential missing from this past year: each other,” Cook wrote, per The Verge.

“Video conference calling has narrowed the distance between us, to be sure, but there are things it simply cannot replicate,” he added.

Cook also said employees could fully work from home for two weeks of their choosing each year. This could be “to be closer to family and loved ones, find a change of scenery, manage unexpected travel, or a different reason all your own,” Cook said.

Managers would need to approve requests for working from home, he said.

“For now, let me simply say that I look forward to seeing your faces. I know I’m not alone in missing the hum of activity, the energy, creativity and collaboration of our in-person meetings and the sense of community we’ve all built,” Cook said.

Apple did not immediately reply when contacted by Insider for comment.

Read more:
Employees would turn down a $30,000 raise to keep working from home, a new survey finds. Here’s what that means for employers.

Cook’s statement shows that Apple is focusing on office work more than some other Silicon Valley companies. Facebook, Twitter, and Microsoft are allowing staff to continue working from home even after the pandemic.

Google told employees in April it expected to implement a similar model to Apple’s, with employees coming in three days per week. In May, after some employee backlash, Google CEO Sundar Pichai told staff the company would be adopting a more flexible approach.