Apple’s (AAPL) iPod touch is a hit, and PC makers like Dell (DELL) and Asus are doing good business selling cheap, small “netbook” laptops. It’s time for Steve Jobs to smash them together into a killer multi-touch tablet. We’re calling ours the iPod touch HD for now, and we’re hoping we can buy it before next Christmas.

What is it? A tablet computer with a 7- or 8-inch multi-touch screen — about four times the iPod touch screen area — with Apple’s OS X built in. This includes wi-fi access to iTunes for music and movies, optional 3G service (or wi-fi/Bluetooth tethering to an iPhone for Internet access), and access to the App Store.

Important: No keyboard. Keyboards add bulk and weight, and are hardly useful in miniaturized form. If anything, let us hook up an external Apple wireless keyboard for another $79. But an on-screen, multi-touch keyboard will be more than enough for typing short messages, filling out Web forms, and reading.

What will we use it for? Everything we use the iPhone for, except phone calls. And many things we use our computer for, except everywhere. This includes: Listening to music, watching videos, surfing the Web, reading e-books and Instapaper articles, playing games, writing blog posts, etc. We won’t use it for Photoshop or anything we need a real file system for. But that’s OK — that’s why we have a computer at work and at home.

How much? We’re hoping for $600, or $700 with more memory. Halfway between the MacBook and the iPhone, right where it belongs. But it’s likely Apple would charge another $100 or $200. That’ll probably fly with early adopters for long enough until Apple can make them cheaper.

Sure, we’ve seen this before. Remember the Palm Foleo? Or the big, bulky tablets that PC companies are selling with swivel keyboards?

No worries. The Foleo was a dud — mostly because it was designed to complement a Palm (PALM) Treo, which was already a dinosaur. And PC companies are trying to ship bulky tablets that run bulky copies of Windows Vista — overkill, but that’s all they have.

Apple’s multi-touch, lightweight edition of OS X, iTunes sync, and App Store are exclusive. And they’re exactly how to make a tablet computer work. So when can we buy ours? 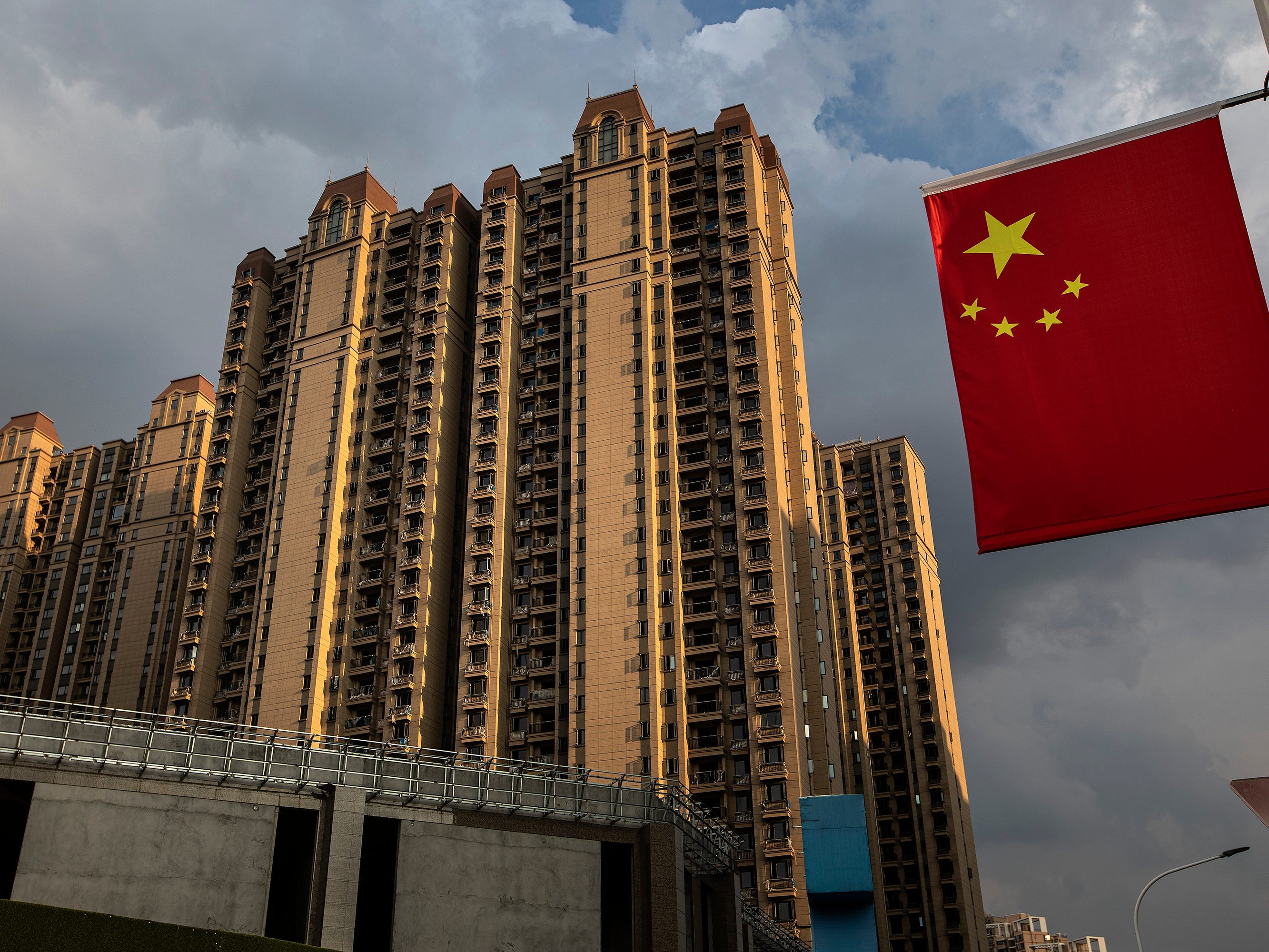