Apple just split its stock. Here's how shares have performed one year after its previous stock splits. 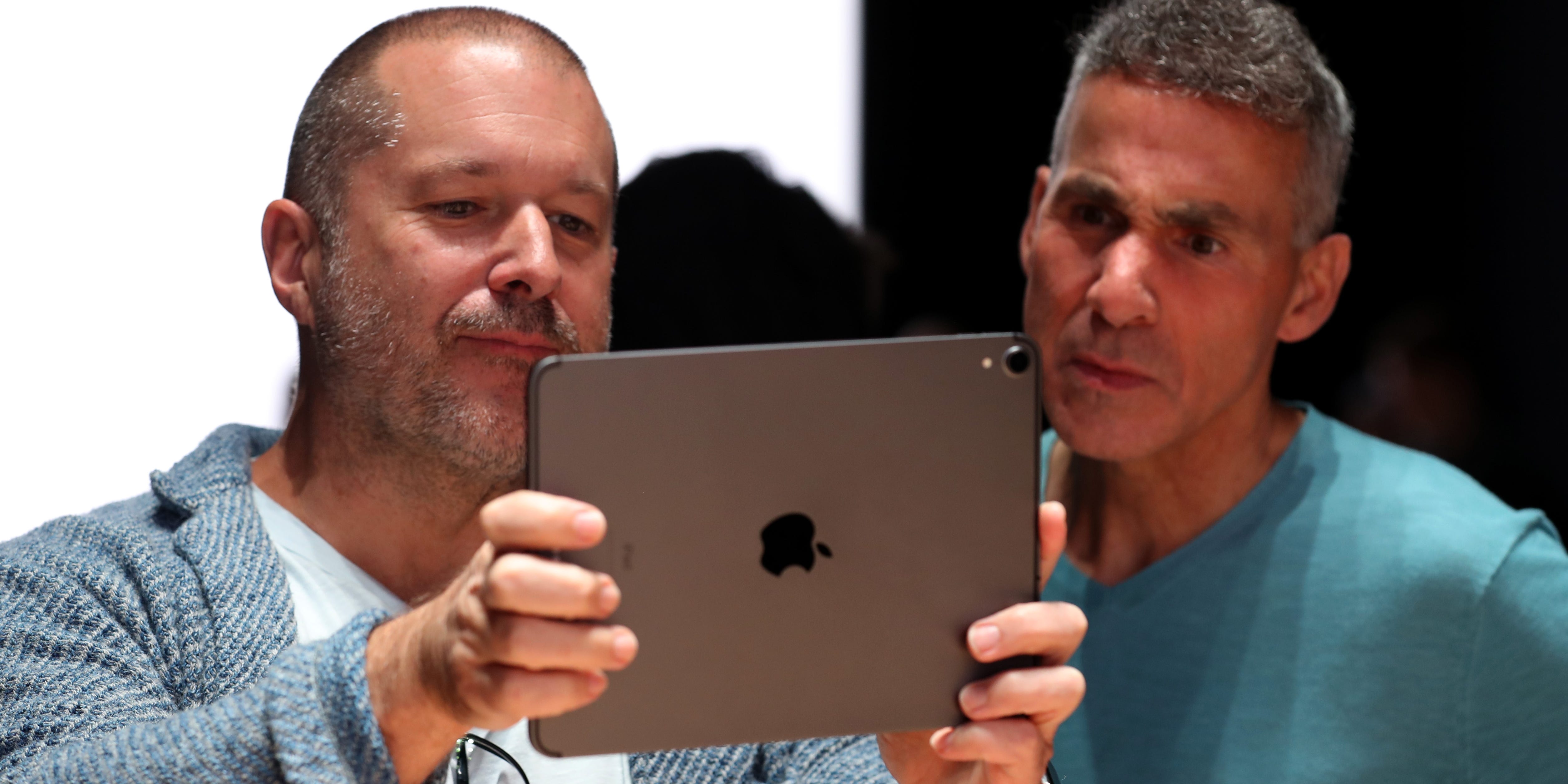 Apple just completed its fifth stock split in its history on Monday.

Investors of Apple received four shares for every one share held, resulting in its stock price being quartered from around $US500 last week to about $US125 today.

So, how have shares of Apple performed after its previous stock splits? According to Ally Invest, quite well.


Read more:
‘Basically one mass manipulation’: A market expert unloads on the central bank-driven ‘failure’ of the modern financial system – and says another stock meltdown is likely coming

While Apple has demonstrated generally strong returns following its stock splits over the years, few companies have followed its path. According to Ally Invest, few S&P 500 companies are splitting their stocks today compared to the 1990s when it was all the rage. 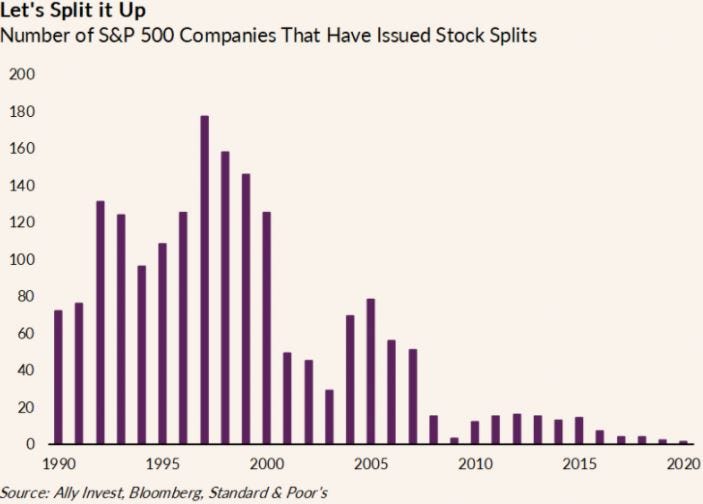 Investors who owned one share of Apple prior to its first stock split in 1987 would own 224 shares today.

If Apple never split its stock over its history, shares would be trading at $US27,957.44 as of Friday’s close.

Shares of Apple traded up 3% to $US128.47 on Monday, representing all-time highs.