Apple can surge 40% in bull-case scenario as it capitalises on 'once in a decade' 5G supercycle, Wedbush says 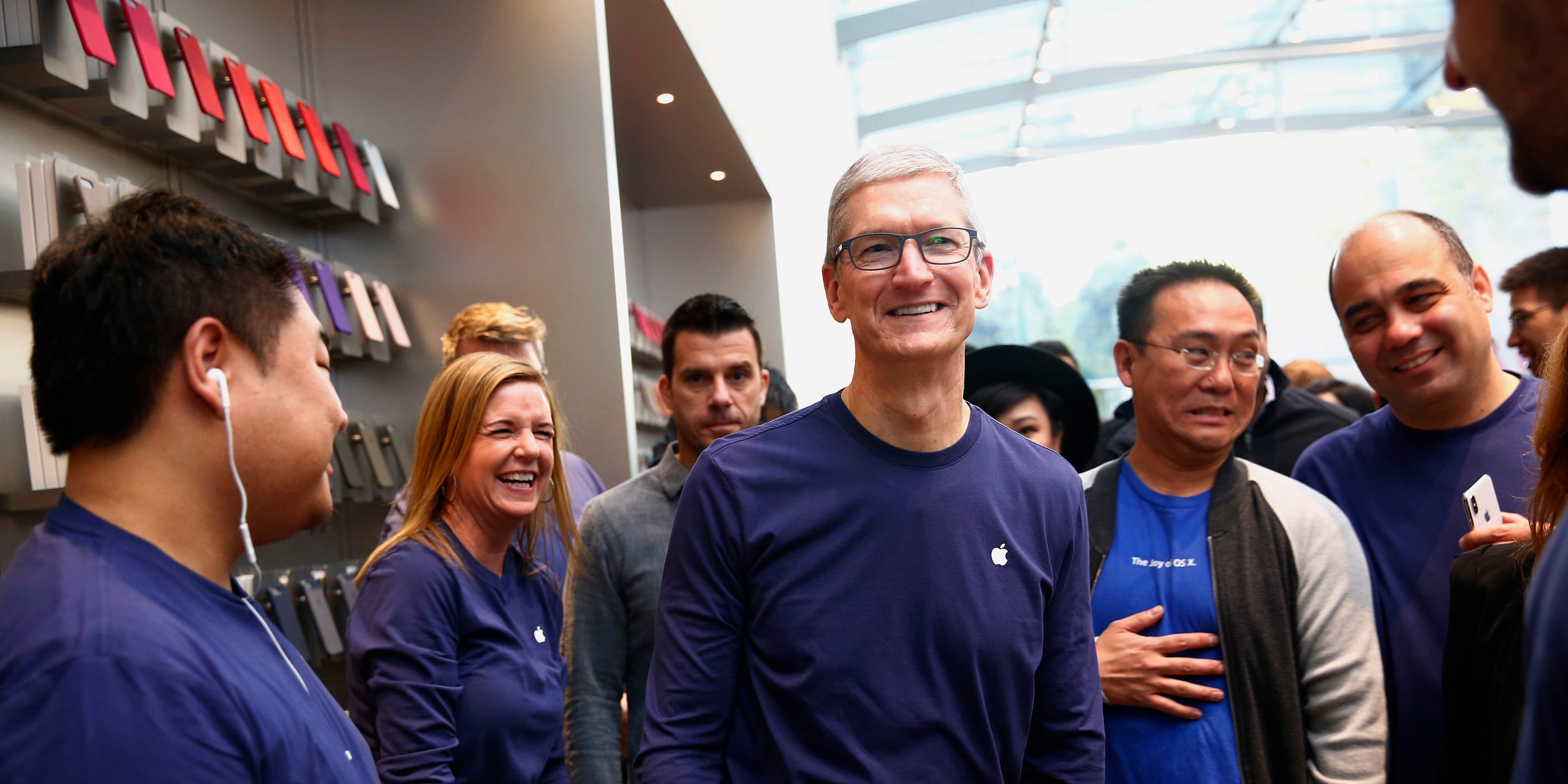 Apple is set to continue its monster run, and could rally another 40% in a bull-case scenario to $US700, according to a Wednesday note from Wedbush.

The iPhone maker is set to capitalise on a “once in a decade” opportunity – it’s on the verge of a massive upgrade cycle for its 950 million iPhone install base as it prepares the launch of the iPhone 12 later this year, according to Wedbush.

The pent-up demand for a new iPhone with 5G capabilities and a new design form will make the iPhone 12 the most significant product cycle for Apple since the iPhone 6 was launched in 2014, Wedbush said.

Wedbush estimates that 350 million iPhone users will be looking to upgrade their current iPhone over the next 12 to 18 months.


Read more:
Hundreds of flips and dozens of rentals: Here are the 4 real-estate investing strategies HGTV veteran Chris Naugle is leveraging to make sure every deal is a winner

“We still believe many on the Street are underestimating the massive pent-up demand around this supercycle for Apple,” Wedbush said, adding that 2021 represents a big opportunity for Apple as its monetisation engine kicks into a higher gear.

Apple announced a services bundle subscription earlier this month, as it looks to better monetise its subscription services like Apple TV, Apple Music, Arcade, and more.

Wedbush assigned a $US900 billion to $US950 billion valuation for Apple’s services business, arguing that the company continues to “flawlessly execute on the vision.” For 2021, Wedbush estimates the business will hit $US60 billion in annual revenues, which “speaks to Apple’s ability to further monetise its golden installed base,” the note said.

Finally, China remains a “key ingredient” for Apple’s success as Wedbush estimates approximately 20% of iPhone upgrades will be coming from the region over the next year. And despite the noise surrounding a possible WeChat ban by the Trump administration, Wedbush says Apple’s iPhone ecosystem will not be negatively impacted. 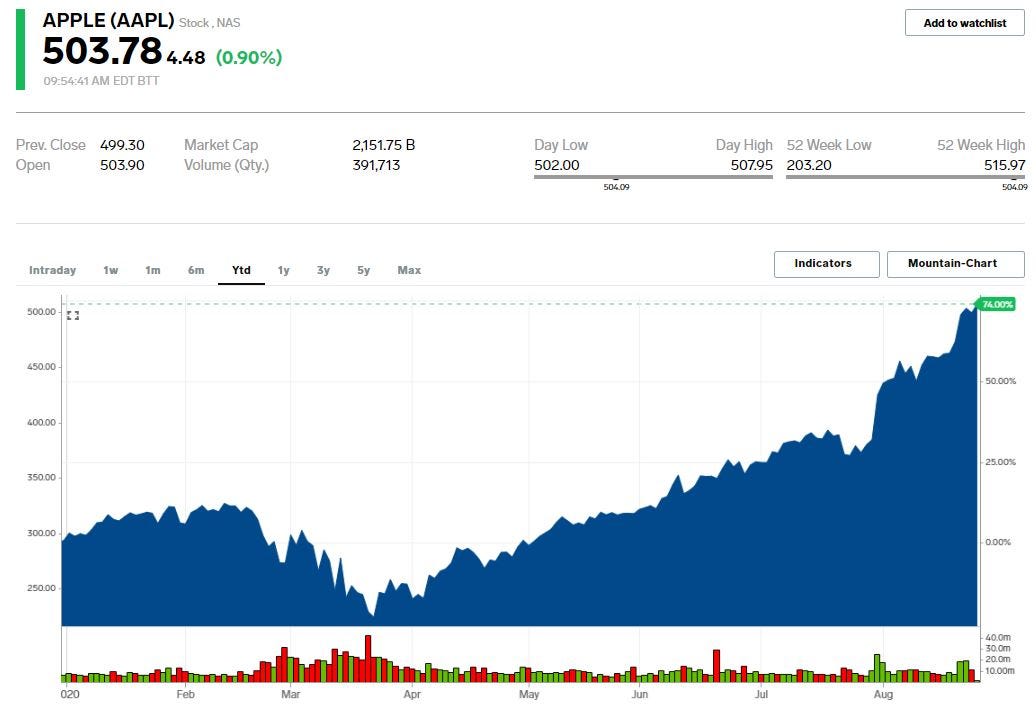 Read more: Morgan Stanley breaks down 3 reasons stocks could be headed for a short-term correction as the market gets dragged higher by a few big winners