Apple could surge another 27% in a best-case scenario, still has 'a lot of gasoline left in the tank' after reaching a $2 trillion valuation, analyst says 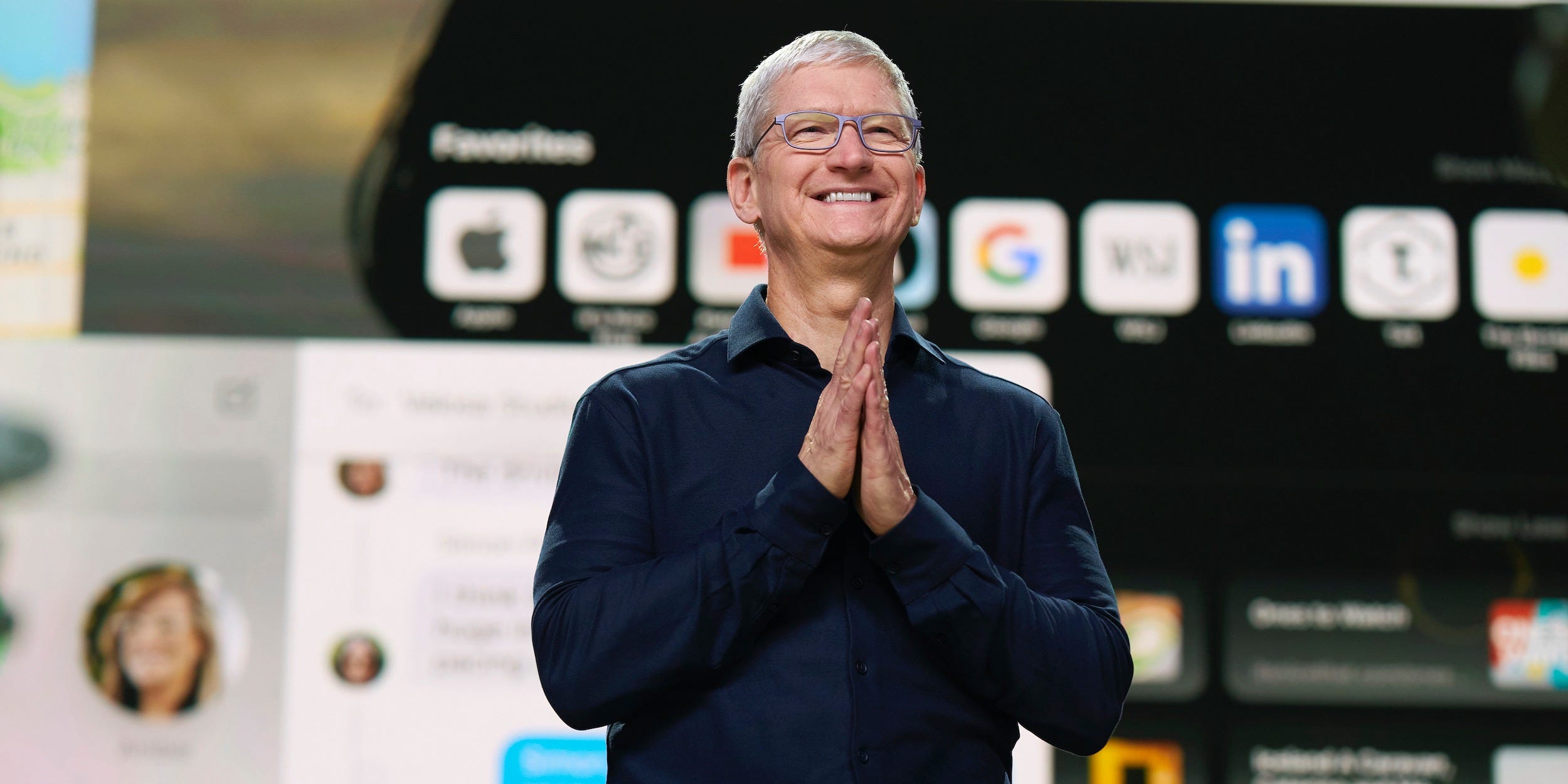 Even after Apple this week became the first US-listed company to hit a $US2 trillion market value, it could still surge higher in the coming months, according to Daniel Ives of Wedbush.

“With the elusive $US2 trillion mark hit this week by Apple, we still believe the stock has a lot of gasoline left in the tank with an iPhone 12 ‘supercycle’ on the near term horizon,” Ives wrote in a Friday note. He has an “outperform” rating on the stock, a price target of $US515 and a bull case of $US600 – roughly 27% higher than where Apple closed Thursday.

According to Ives, even against a soft backdrop due to COVID-19, “Apple has a ‘once in a decade’ opportunity over the next 12 to 18 months as we estimate roughly 350 million of Cupertino’s 950 million iPhones worldwide are in the window of an upgrade opportunity.”

In addition, Ives is seeing “considerable strength” from China, which he estimates will account for roughly 20% of iPhone upgrades in the coming year.


Read more:
A $US5 billion chief market strategist shares 5 post-pandemic stocks to buy now for gains as COVID-19 cases level off – and 2 big-tech winners to start cashing out of

Baked into Ives’ bull thesis is Apple’s services business, which he values between $US700 billion to $US750 billion and thinks will generate more than $US60 billion annual revenue in 2021. Ives also sees growth in wearables booming, and estimates AirPods unit sales of 90 million in 2020 versus 65 million in 2019.

The upcoming iPhone 12 5G launch is also one of the most significant product cycles for Apple, according to Ives.

“We still believe many on the Street are underestimating the massive pent-up demand around this supercycle for Apple, which remains the opportunity for the bulls heading into 2021 as this monetisation engine heads into its next gear,” said Ives. 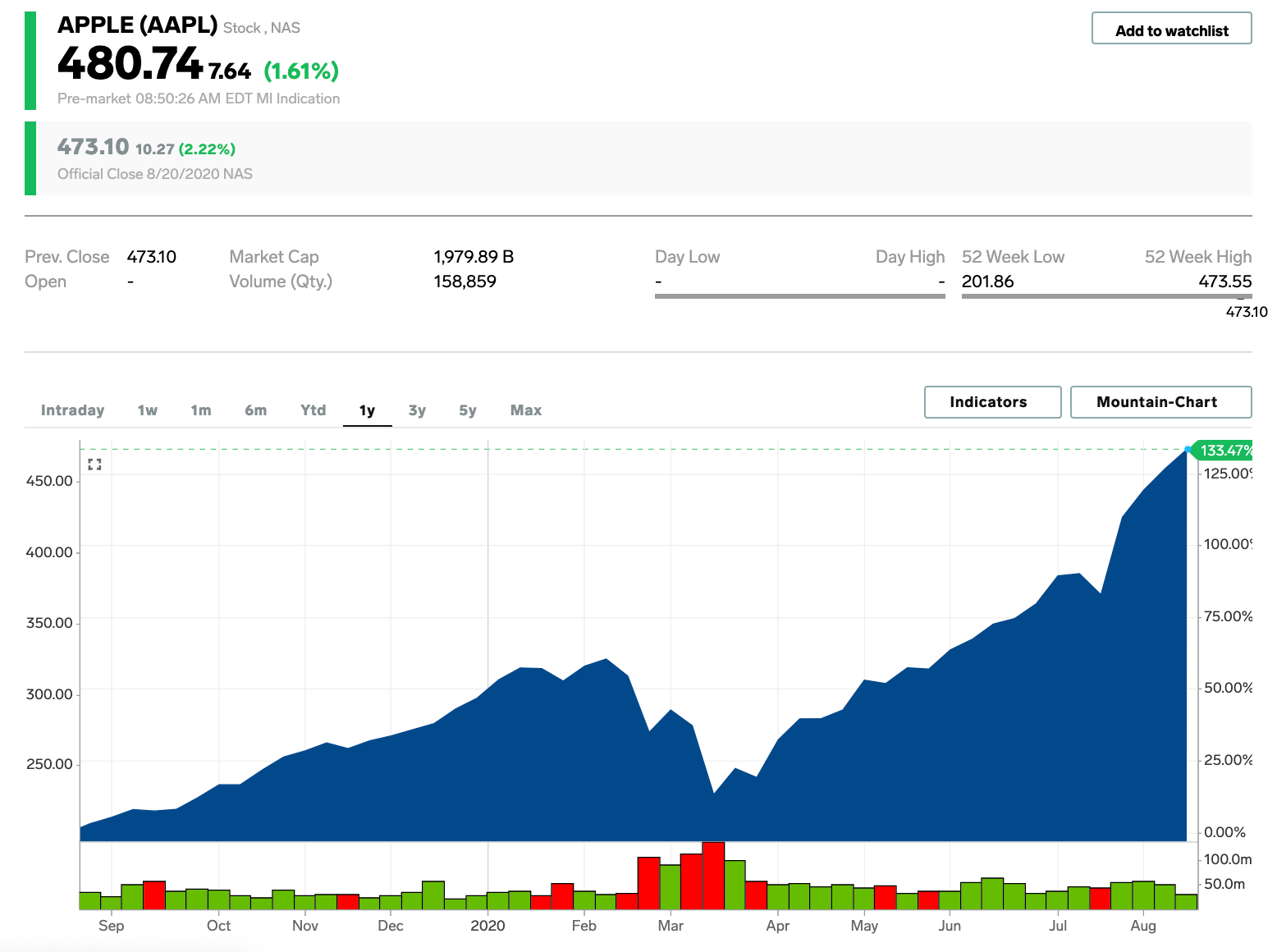