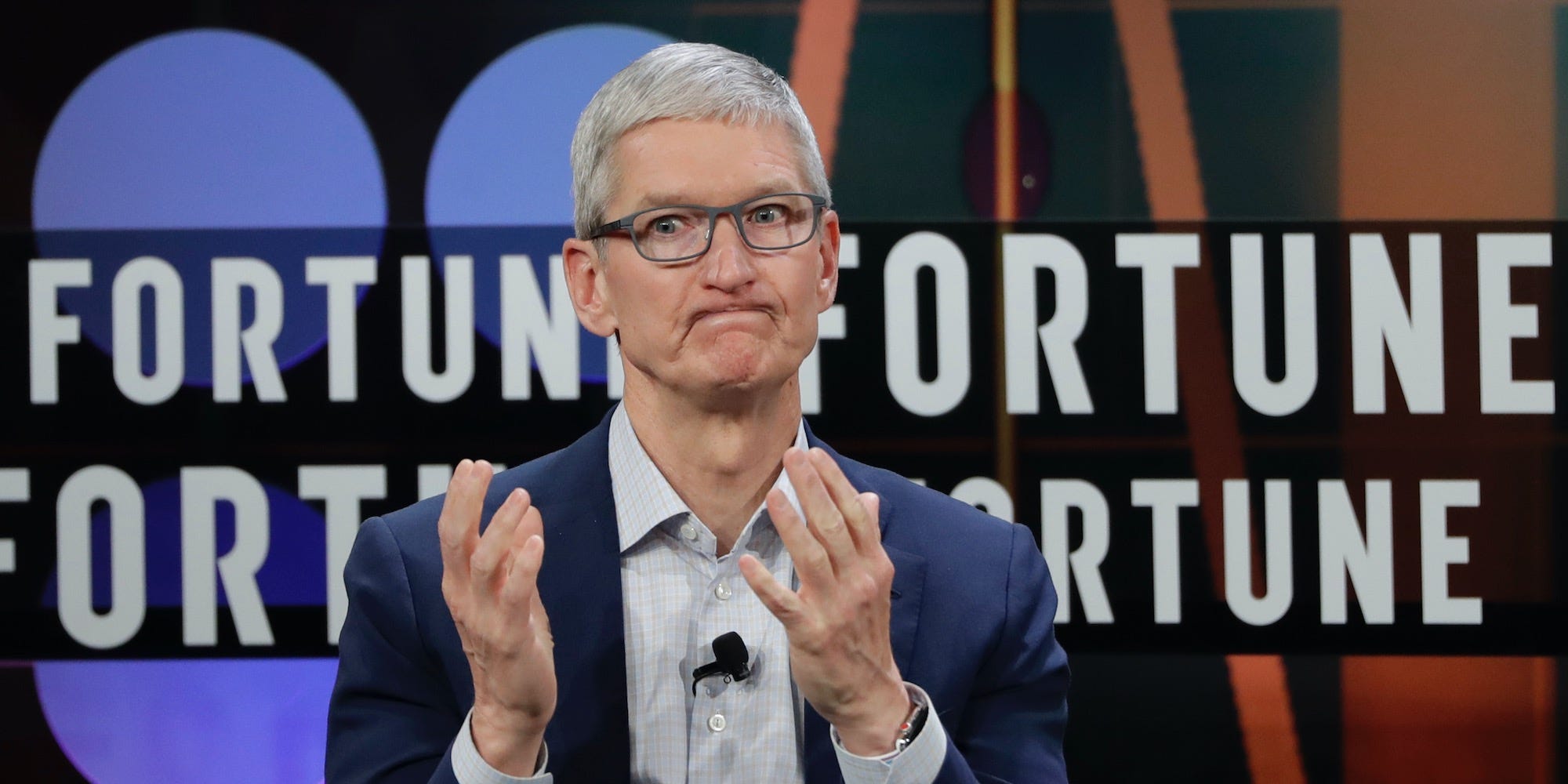 Apple’s post-earnings jump leaves the stock vulnerable to a collection of risks, according to Bank of America.

Analysts led by Wamsi Mohan downgraded Apple shares to “neutral” from “buy” on Wednesday. The iPhone maker’s 7% rally from its Thursday earnings beat makes its “risk reward more balanced,” the team wrote in a note to clients. Shares currently trade at their highest premium to the S&P 500 in a decade. Yet with consumer staples multiples largely tracking below Apple’s, shares may need to cool their run-up before surging onward.

The bank still raised its price target to $US470 per share from $US420, implying 7% upside from Tuesday’s close. The boost is mostly tied to stronger performance from Apple’s Services segment, Bank of America said.


Read more:
Morgan Stanley’s top auto analyst told us why space investing is in danger of dot-com-style hysteria – and shared his best ideas for profiting from the booming theme

A handful of risks stand to pull the company’s shares from near-record highs. The costlier materials needed for its upcoming 5G iPhones could slash gross margins, and adjusting for such pressure with higher costs could hit average selling prices, the team wrote. Next year’s results face tough comparisons after the App Store’s strong-yet-“unsustainable” growth, they added.

Higher content costs, weakened share buybacks, and potential tax hikes also stand in the way of a prolonged rally, according to Bank of America. Investors may even balk at longer-term risks including potential anti-trust regulation or China trade issues, the analysts said.

Still, Apple can surprise to the upside. The bank acknowledged that a stronger-than-expected iPhone cycle can prove their downgrade wrong, as can robust growth for gross margins. Even a weaker dollar or fund manager favour can keep the company’s upswing alive, the analysts said.


100 deals and $US1 million in profit a year: Here’s how Mike Simmons made a simple change to his real-estate investing strategy that took him from small-time house flipper to full-fledged mogul