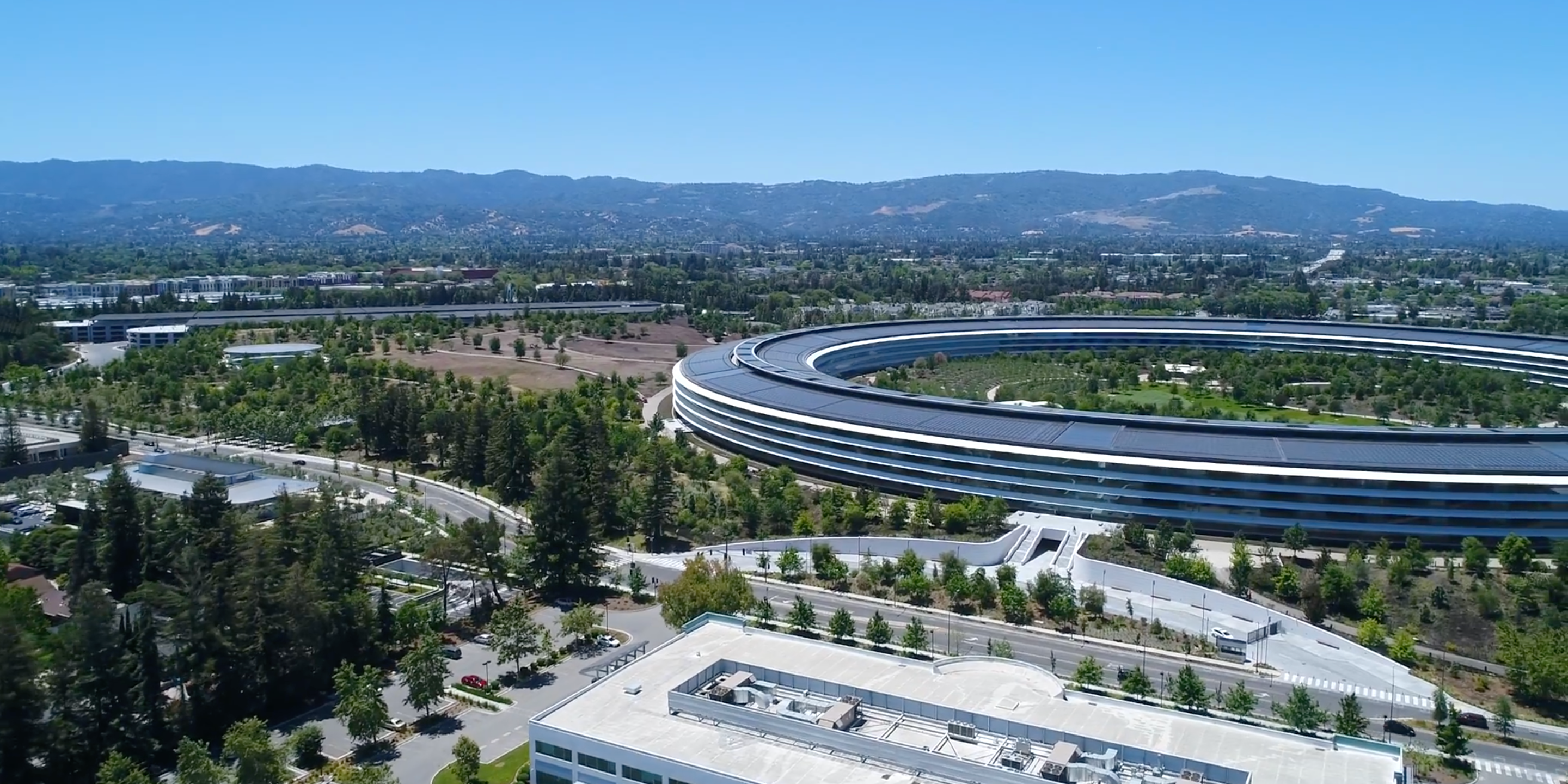 It apparently takes a worldwide pandemic for Apple to loosen its notoriously secretive approach: The company is letting engineers take home and work on new versions of major Apple products, according to a new Bloomberg report.

The unreleased Apple products they’re taking home reportedly include everything from the next iPhone, expected to arrive this fall, to the next Apple Watch, which could arrive “as early as this year.”

Apple Park – the sprawling new headquarters Apple opened in 2017 – is home to much of Apple’s product engineering and design. But Apple Park, like many other offices around the world, is currently shut down.

Apple’s engineers are working from home, and the only way to keep work progressing on upcoming products is for those engineers to bring new, unreleased products home. 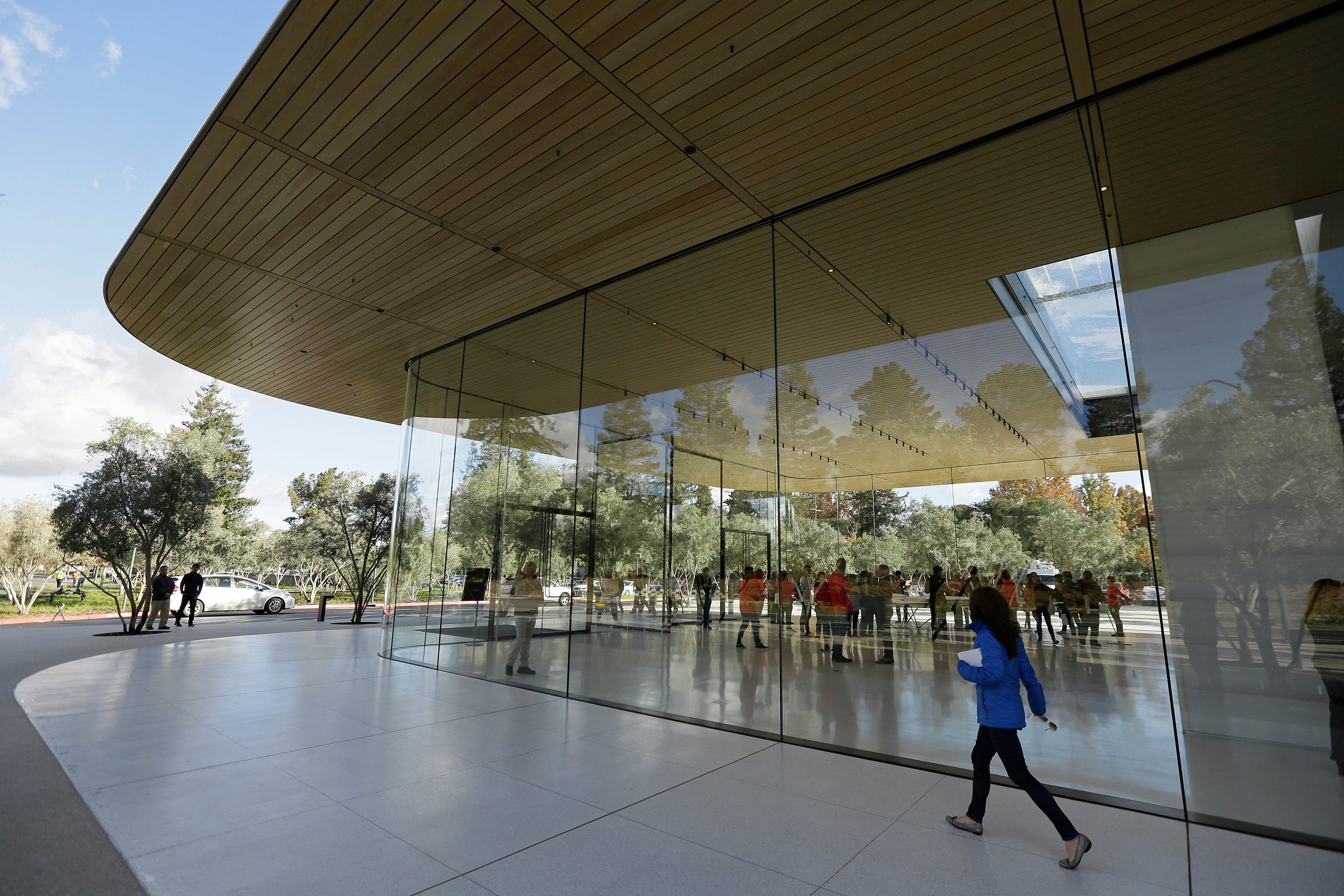 It’s a rare move for Apple, as the company is notoriously secretive about upcoming products.

Though some products, like upcoming iPhones, are given to employees for real world testing, those employees are few and far between. Now, the company appears to be widening the product pool to include “new versions of the HomePod speaker, Apple TV set-top box, MacBook Pro, budget iPads, Apple Watch and iMac,” according to Bloomberg.

Still, Apple employees who want to bring home these unreleased products are said to be highly scrutinised – approval is reportedly granted by the company’s senior vp group, which is overseen by CEO Tim Cook.

The company has good reason to be careful: Back in 2010, a prototype version of the iPhone 4 was left at a bar by an Apple employee, and subsequently sold to Gizmodo. 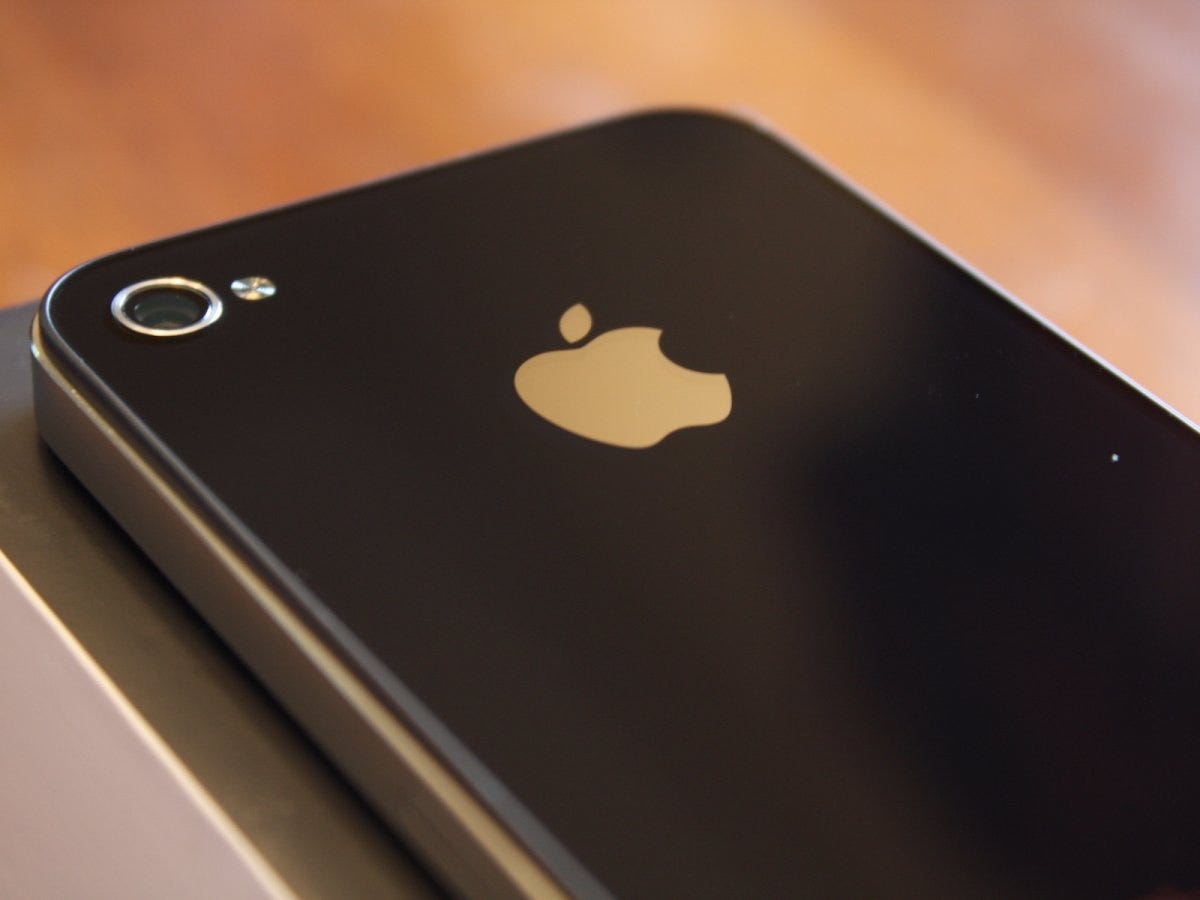 Tyler/FlickrApple’s first major evolution of the iPhone: the iPhone 4.

Beyond ruining Apple’s marketing plans for the device, the leak – and Apple’s response, which included former CEO Steve Jobs demanding the device back from Gizmodo – made Apple look bad.

In the decade since, Apple has become more secretive than ever about upcoming products. The company didn’t respond to a request for comment as of publishing.