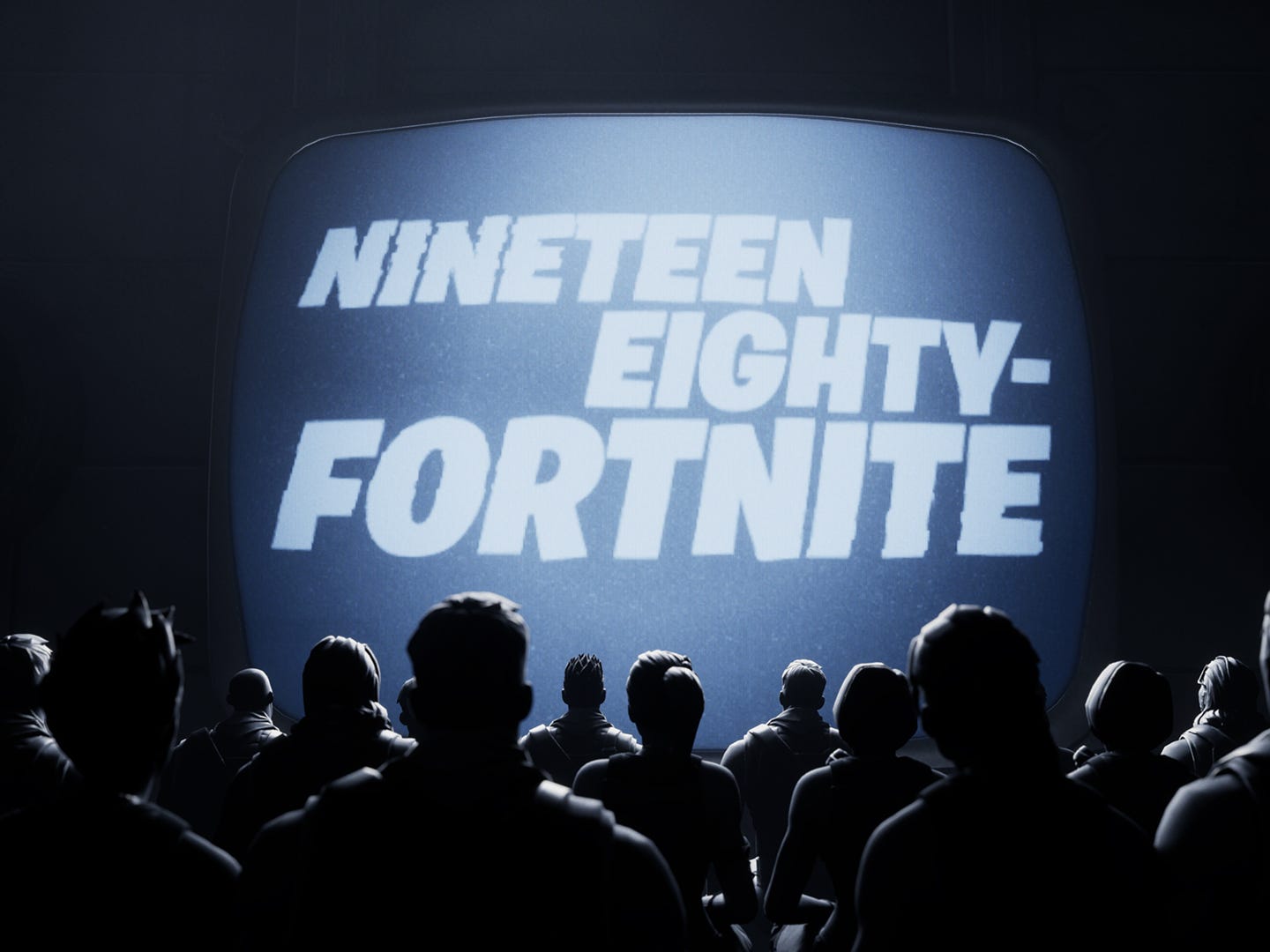 Apple attacked Epic Games in a new court filing on Tuesday, claiming the maker of “Fortnite” launched a lawsuit over in-app payments solely to generate interest in the game.

Before the lawsuit, interest in “Fortnite” was falling, Apple argued.

“For reasons having nothing to do with Epic’s claims against Apple, Fortnite’s popularity is on the wane. By July 2020, interest in Fortnite had decreased by nearly 70% as compared to October 2019. This lawsuit (and the front-page headlines it has generated) appears to be part of a marketing campaign designed to reinvigorate interest in Fortnite,” Apple said in the filing.

After the battle between Apple and Epic Games exploded last month, “Fortnite” launched a campaign against Apple including a #FreeFortnite hashtag and a tournament in which players could win anti-Apple prizes. It also released a video parodying Apple’s famous “1984” ad.

Apple based its 70% figure on Google Trends data showing how many people searched for “Fortnite” since its launch in 2017.

It also cited an April report from Yahoo Finance about a survey that found other battle-royale games were catching up to “Fortnite” in popularity, as well as an August 2019 report from Bloomberg that said revenue for “Fortnite” was sliding.

Apple’s filing is part of a battle with Epic over whether “Fortnite” should be allowed back on the App Store. Apple kicked “Fortnite” off the App Store after Epic deliberately sidestepped App Store rules over in-app payments.

Epic tried to file a temporary restraining order to force Apple to reinstate “Fortnite.” This plea was rejected August 25 by the judge, who said Epic had not demonstrated that getting kicked off the App Store would result in “irreparable harm.” The judge also said Epic’s decision to breach its contract with Apple was deliberate.

Apple laid into Epic in its new filing for asking the court for help. “Epic started a fire, and poured gasoline on it, and now asks this Court for emergency assistance in putting it out, even though Epic can do so itself in an instant by simply adhering to the contractual terms that have profitably governed its relationship with Apple for years,” it said.

Apple said Epic could easily get back onto the App Store if it reverted to using Apple’s payment system, even while continuing to fight in court. “Epic itself can avoid any further harm â€” to itself, ‘Fortnite’ players, or third parties â€” with a keystroke,” it said.

Epic isn’t the only developer to take issue with the rule: Other major players including Spotify have said the practice is anticompetitive, and the system is the subject of an antitrust investigation in the European Union.