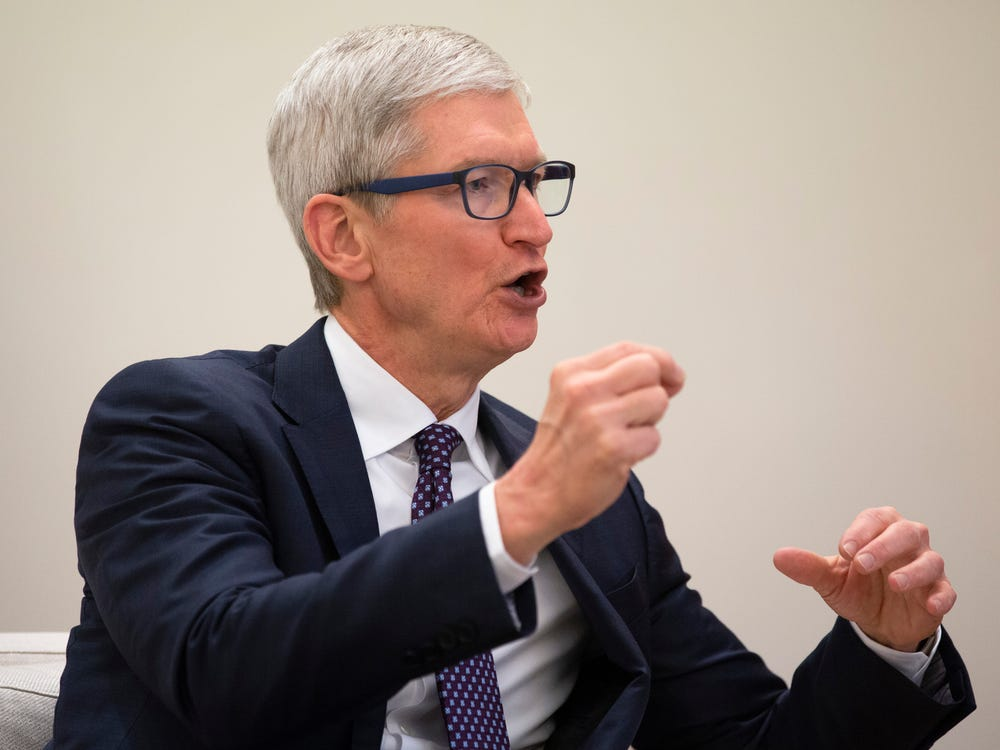 Apple expects to reopen “many more” of its stores in May, one of its senior executives reportedly told employees.

The tech giant’s vice president of retail and people, Deirdre O’Brien, made the remark during a weekly video call with staff, according to Apple retail employees who spoke to Bloomberg anonymously.

“We are continuing to analyse this health situation in every location, and I do expect we will reopen up many more stores in May,” O’Brien said, per Bloomberg’s sources.

Although it’s not clear which locations might reopen first, O’Brien is said to have previously told employees that she thought some US stores would reopen in early May. In the meantime, Apple retail staff have been carrying out training and meetings remotely.

CEO Tim Cook told employees in an all-company meeting earlier this month that when stores do reopen they will likely implement social distancing measures and temperature checks, as well as possible coronavirus testing.

In March Apple reopened all 42 of its brick-and-mortar stores in China after they were shut for a month due to coronavirus.

Meanwhile, its corporate staff – not yet back in the office – are battling possible delays to the mass production and release of the iPhone 12. Apple usually likes to mass-produce its new iPhones in early summer in preparation for a September launch, but that schedule looks likely to be delayed by a month, according to the Wall Street Journal.