Apple pledges to reach zero carbon emissions by 2030 across its entire business, from Apple Stores to iPhone production 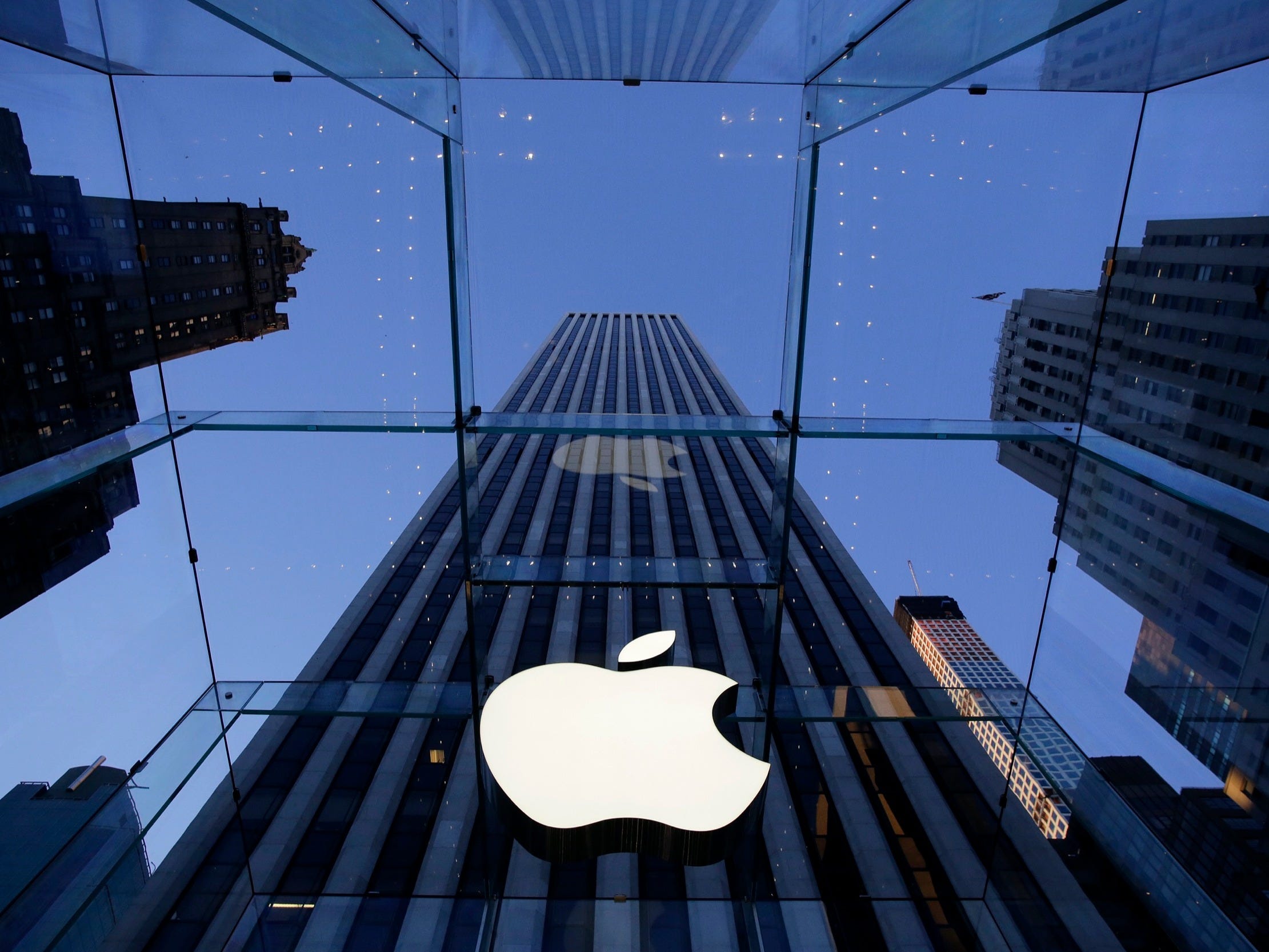 Apple is going completely carbon neutral, from storefronts to iPhones.

“By 2030, every Apple device sold will have net zero climate impact,” the company said in an announcement on Tuesday morning.

Though Apple’s corporate offices are already operating as such, the company plans to expand its focus on sustainability t0 the rest of its operations. That includes manufacturing, shipping, and retail.

But how does one of the world’s largest companies, which makes tens of millions of consumer devices every year, become carbon neutral?

The plan is two-fold: “Reduce emissions by 75 per cent by 2030 while developing innovative carbon removal solutions,” the announcement said.

Another critical part of that plan is Apple’s increasing use of recycled materials in its products. Some of that work has already been implemented across Apple’s product line.

“All iPhone, iPad, Mac, and Apple Watch devices released in the past year are made with recycled content,” the company said, “including 100 per cent recycled rare earth elements in the iPhone Taptic Engine – a first for Apple and for any smartphone.”