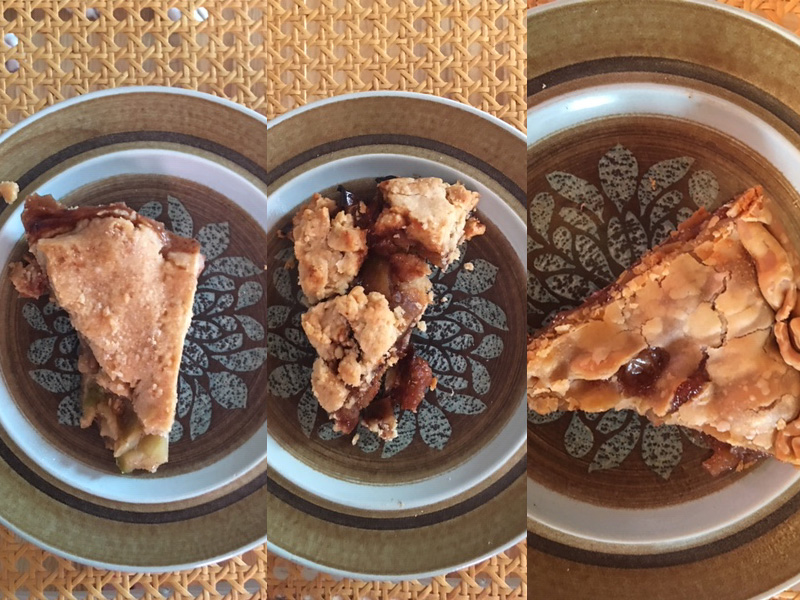 There’s a reason pie is an American classic.

When done correctly, this treat combines tart fruit, subtle spices, a buttery crust, and a hearty helping of nostalgia. But if you’re anything like me, you choose to satiate your apple-pie cravings by heading straight to your favourite bakery and picking up a ready-made version.

Although I enjoy cooking, I’ve always considered baking a daunting task. It requires exact measurements, precise temperatures, and an overall level of precision that seems pretty out of my league.

Read on to see how the pies turned out. 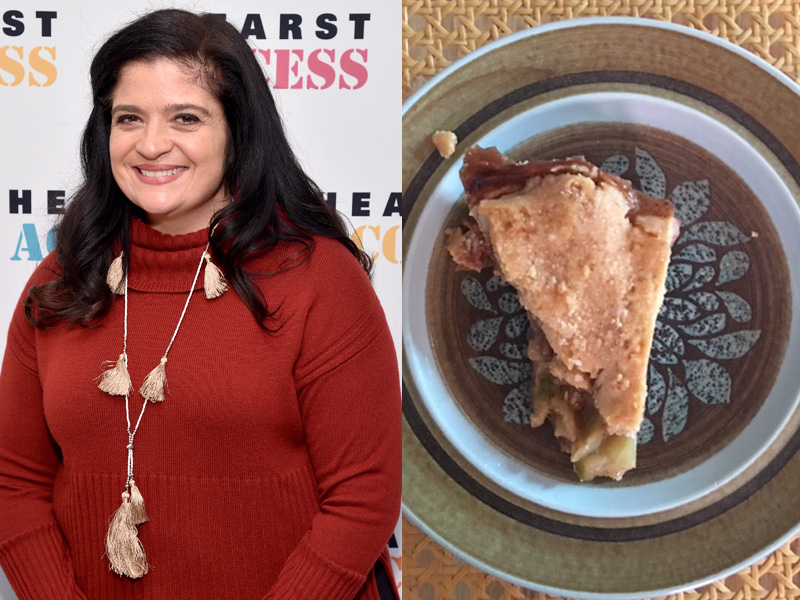 As a major fan of “Chopped,” I’m well-acquainted with Guarnaschelli’s tough-but-fair judging style. Therefore, I assumed that her pie recipe would feature a similar blend of ambitious taste and practical simplicity. 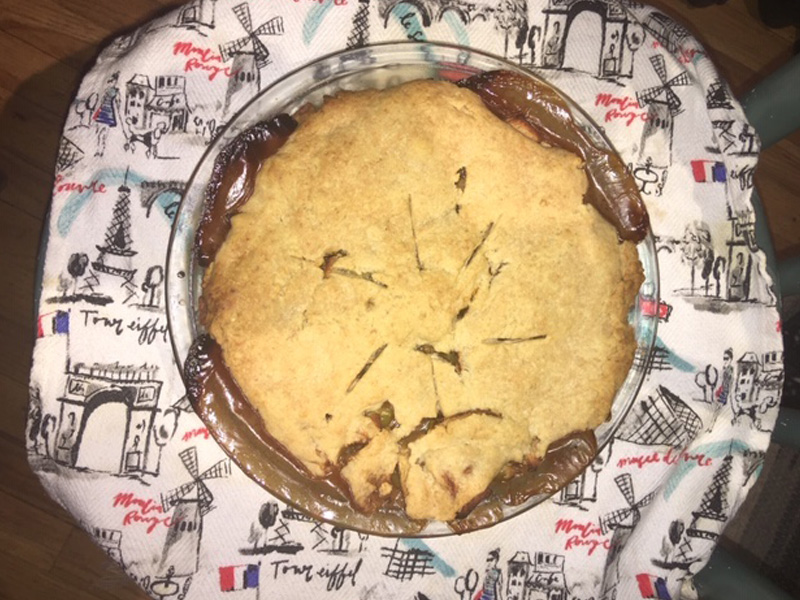 For me, the most intimidating part of baking pies is making my own crust from scratch. I followed Guarnaschelli’s recipe to the letter, and the resulting pie dough came out fine. Not great, not bad, just completely middle-of-the-road.

The texture was drier than I anticipated, even with the addition of extra water, and that caused some breakage during the baking process. It’s also thicker than I prefer. I’d rather have a lighter crust with a nice crispiness.

Overall, I can’t say that the crust’s flavour was worth the effort required to make it. But the filling was a totally different story.

Guarnaschelli’s recipe produced a zippy, apple-forward pie filling with a satisfying tartness from the lemon juice. The extra sugar from the apple cider also offered a caramel-like texture with a pleasant depth of flavour.

Served with a hearty scoop of vanilla ice cream, this pie made a very satisfying evening treat, despite the crust’s so-so status.

Next, I made Ray’s maple-bourbon apple pie 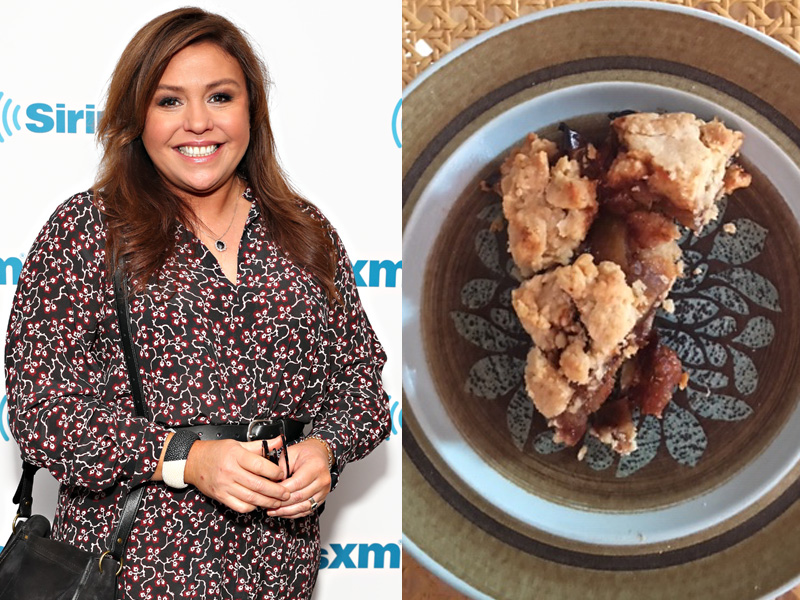 As a true and devoted fan of bourbon, I’m automatically drawn to any dessert that contains the spirit, so I was immediately sold on Ray’s recipe for maple-bourbon apple pie.

Ray doesn’t include her own recipe for pie crust, but since I was already making my own crust for Guarnaschelli’s recipe, I chose to double it and use the same dough for this one as well. 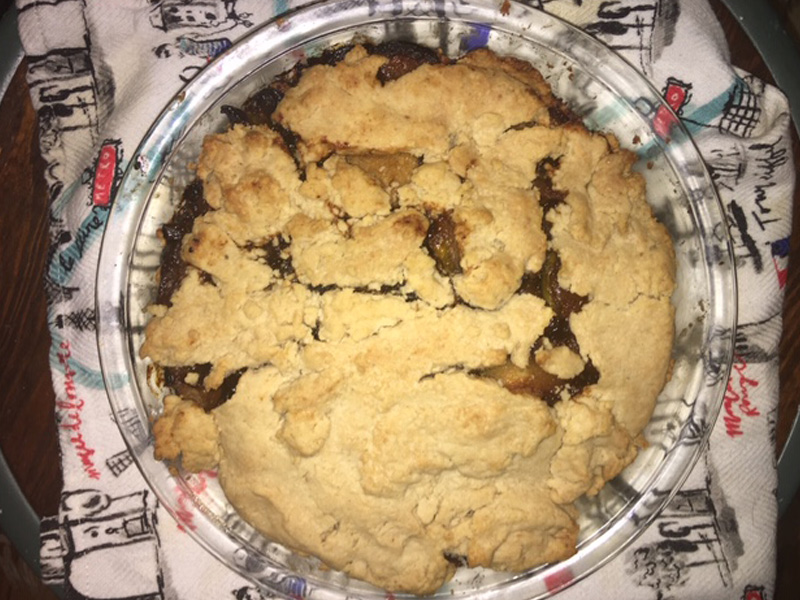 Unsurprisingly, I ran into the exact same crust problems with this pie as I did with Guarnaschelli’s. It was too thick, too dry, and too “meh” in flavour.

The issue actually felt amplified with this pie though because Ray’s recipe produces less filling than Guarnaschelli’s.

But the filling that was there was absolutely delicious. The maple and bourbon notes felt pronounced, but they also blended beautifully with the tangy apples and the spices.

I was sincerely tempted to plunge a spoon into the middle of the pie and scoop out the filling to eat on its own. 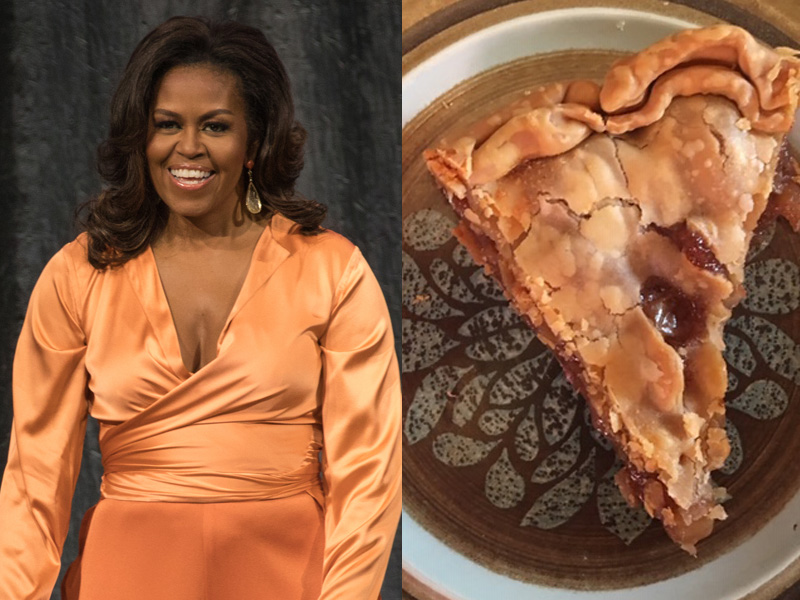 Although Obama is not a celebrity chef like the other two, as soon as I found this delicious-sounding rendition by the former first lady, I knew I had to give it a whirl. After all, she does have her own cookbook, “American Grown.”

Obama covers her bases by calling her dessert a “cobbler,” but honestly, it’s definitely a pie.

She also sets aside any pretense and openly admits to using store-bought, refrigerated pie crust, so that’s what I did too. 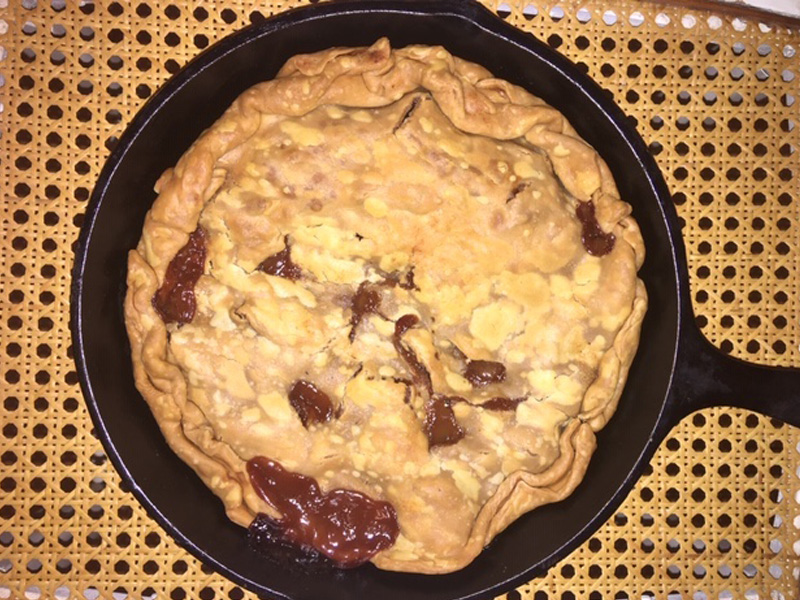 Taylor TobinThis was my favourite pie, and the store-bought crust made it easy.

Obama’s recipe said to bake the pie for up to three hours to make the crust extra flaky because that’s the way “Barack likes it.” And I have to agree with the former president, flaky pie crust is the jam.

The filling tasted perfectly classic. If you close your eyes and imagine apple pie, you’re probably thinking of a slightly-sweet, delicately-acidic apple filling with just a hint of cinnamon and nutmeg â€” and that’s what I got here.

Flavour-wise, it’s not as interesting as the maple-bourbon, but when this filling joins forces with the buttery crust, it creates a pie that I absolutely want to make again.