Apple is pulling rivals' headphones and speakers from its store shelves, and it may be a sign that the tech is making a huge push into audio 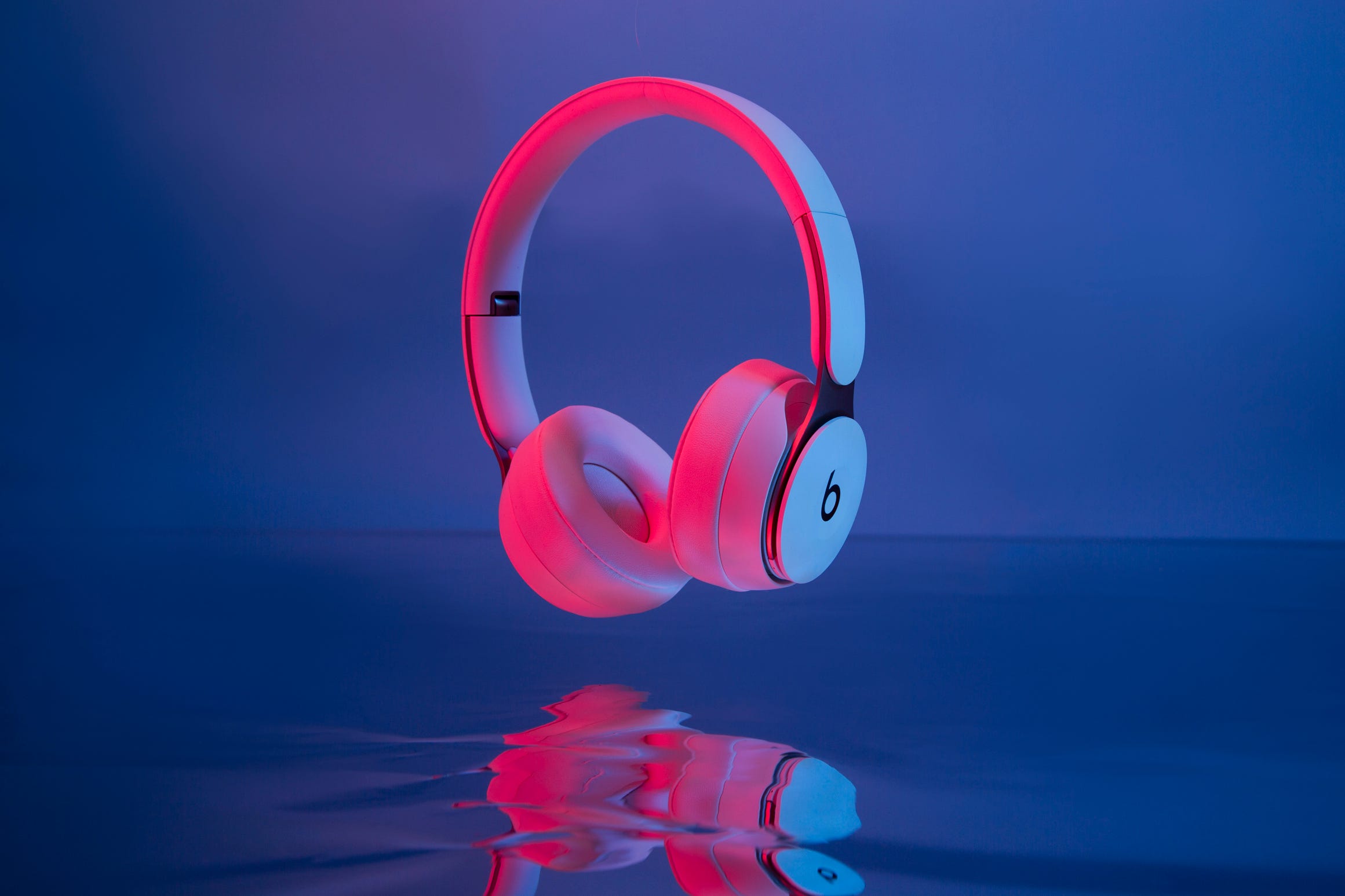 Apple’s AirPods have surged in popularity since their 2016 debut, becoming a surprise hit for the tech giant. Now, Apple is reportedly hoping to recreate that success in the markets for premium headphones and smart home speakers.

Apple dropped a potential clue that it’s planning to expand its audio lineup when it recently removed headphones and speakers made by companies such as Logitech, Sonos, and Bose from its stores, according to Bloomberg.

Apple is said to have removed the products from its online store at the end of last month and has reportedly told retail employees to pull the gadgets from store shelves, too.

The purging of audio products made by third-party companies comes just as Apple is said to be working on a new version of its HomePod speaker and its first pair of premium over-ear headphones, marking a notable expansion to its audio lineup.

That’s important because such a rollout could boost the company’s presence in the audio industry and further expand its portfolio of accessories as it seeks to decrease its reliance on the iPhone.

The success of products like AirPods and the Apple Watch has helped Apple make up for slumping iPhone sales in recent quarters during which the company’s smartphone revenue had fallen below expectations. As such, Apple has a big incentive to create another smash hit like AirPods by expanding its footprint in the audio space.

Changes to the Apple Store’s offerings do not serve as concrete evidence that the company is indeed planning to launch new audio products of its own. But Apple did stop selling products from Fitbit in its stores in 2014 before it launched the Apple Watch.

When asked why it has removed these audio products, Apple told Business Insider its stores offer a selection of third-party accessories meant to help customers get the most out of their Apple devices. The company also said it regularly changes its offerings as new third-party products are released or as the needs of its customers change.

There’s a chance we’ll learn more about Apple’s plans as early as this month, since Apple just announced that it plans to hold a special event on October 13. Bloomberg previously reported that the over-ear headphones and new HomePod could debut sometime this year. There are two major audio products that Apple is rumoured to be working on: a new HomePod and a pair of over-ear headphones, according to reports from Bloomberg. The updated HomePod is said to be smaller and cheaper than the current model, which now sells for $US300 but was priced at $US350 when it launched, the report says.

A lower price could help Apple better compete with Amazon and Google, which currently dominate the market for smart home speakers. Amazon and Google accounted for 80% of smart speaker shipments in 2019, according to the International Data Corporation.

Apple’s HomePod has struggled to gain traction in the market because of its limited compatibility with non-Apple services and its high price. With its next version, it sounds like Apple is planning to address some of these concerns.

Apple also has another portable audio product in its pipeline: a pair of premium, over-ear headphones meant to compete with models from companies like Sennheiser and Bose, according to Bloomberg.

The ear wear would resemble retro over-ear headphones with large cups and would be designed to be easily customised much like the Apple Watch, the report says. They would also inherit some of the AirPods’ popular features, like quick pairing and could debut before the end of the year. Apple is said to be working on two different versions of the headphones: a premium, fashion-oriented model and a version geared toward athletic use. 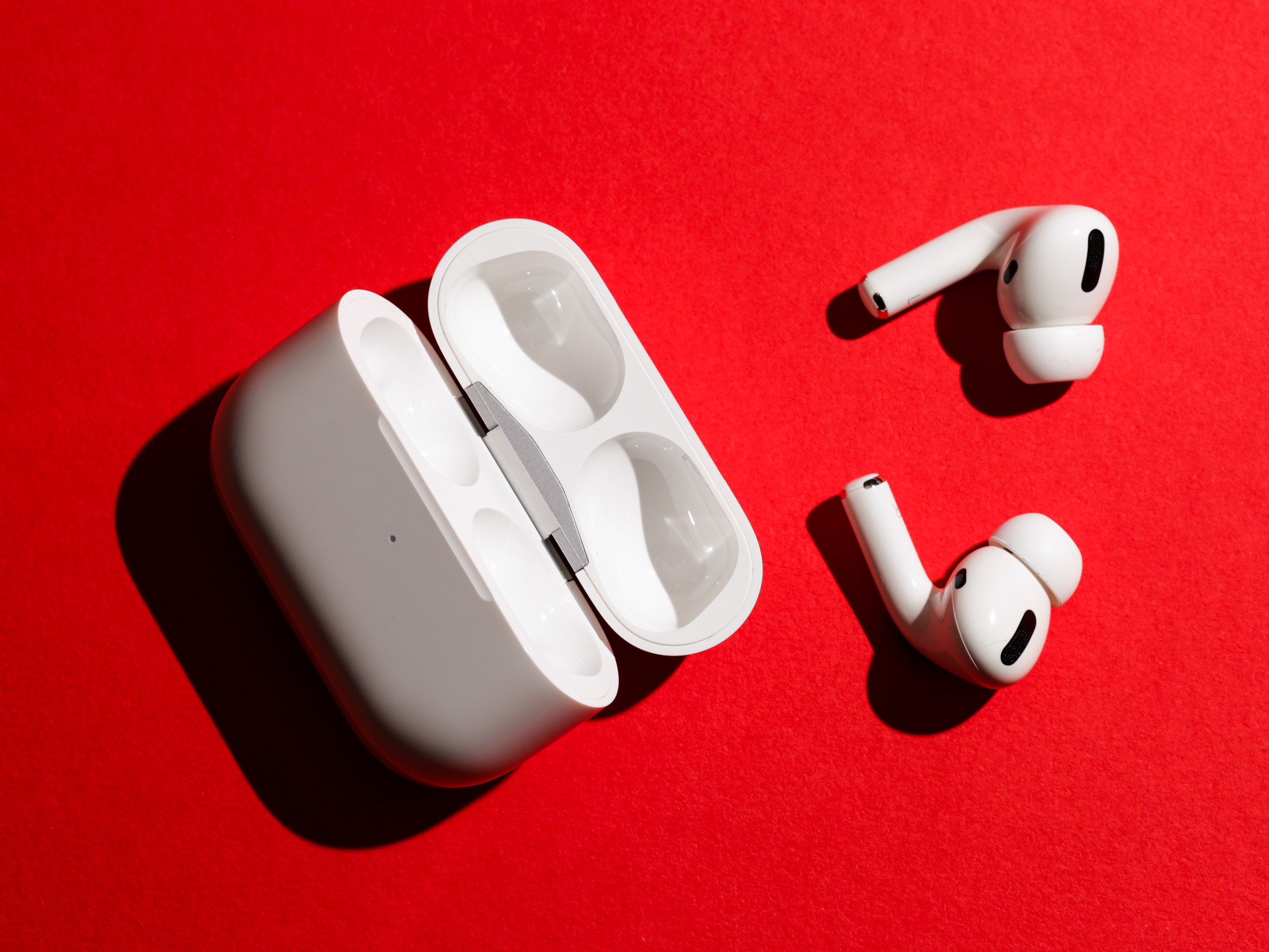 The success of AirPods has proven that there’s demand for Apple headphones that offer a portable, wireless design and convenient features like automatic pairing and the ability to instantly pause music when removed from the head.

Apple’s AirPods helped skyrocket Apple to the top of the wearables market; the company shipped 23.7 million AirPods and Beats wireless headphones in the second quarter of 2020, according to the International Data Corporation, making it the top contender in the wireless earbud market.

AirPods have become so popular since their 2016 debut that they have even inspired memes. Other tech giants like Samsung and Google have also put their own spin on the truly wireless earbud in recent years, following in Apple’s footsteps.

But when it comes to over-ear headphones, Apple may face a new challenge. Unlike the market for truly wireless earbuds â€” i.e. wireless earbuds that aren’t connected by a cable â€” the over-ear wireless headphone market is already flush with options from Sony, Bose, Sennheiser, and many others.

They also have Tile’s tracking tech built-in, meaning you can track them down through the Tile app if you happen to misplace them without buying one of Tile’s dedicated Bluetooth trackers. Apple is said to be working on its own accessory to rival those made by Tile, according to reports from 9to5Mac,MacRumors, and others.

Taken together, the proliferation of other options like the Sennheiser Momentum Wireless 3 could make it more difficult for Apple’s rumoured over-ear headphones to stand out. If Apple wants to have another blockbuster hit on its hands, it will have to prove that it can bring something new and fresh to the space.