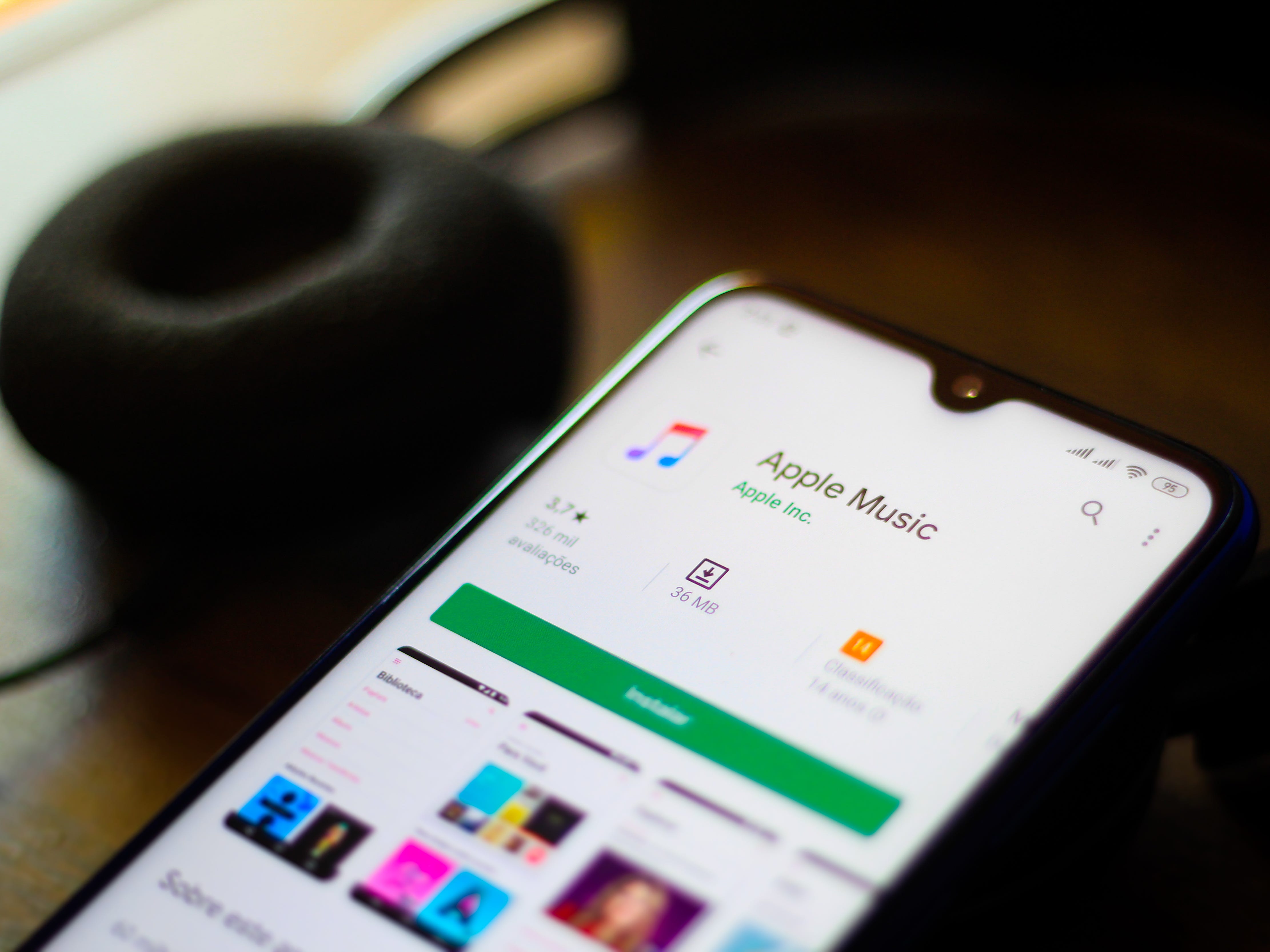 Apple One, a subscription that bundles Apple’s premium services into one package, will launch Friday, the company’s CEO Tim Cook announced Thursday.

Apple has not announced a time for the launch, and at the time of writing the Apple One website still says the service is “coming this fall.” Business Insider has contacted Apple for clarification.

Apple One, first revealed in September, groups Apple’s news, gaming, streaming, and other services together at a discounted monthly price. It starts at $US14.95 a month.

You get different apps and varying iCloud storage space depending on what you pay, and more expensive tiers let users share the apps with up to five other people.

Cook announced the launch date of Apple One on Thursday, after the company beat revenue expectations for for the fourth quarter. He told CNBC the news; separately, Apple’s Chief Financial Officer Luca Maestri told Bloomberg the same.

It represents a $US6-a-month saving over buying each service individually.

The next bundle, Family, has the same services as Individual, but 200GB of iCloud storage. It costs $US19.95 per month, and can be shared between six people.

The most expensive bundle, Premier, adds Apple News+ and the Apple Fitness+, an upcoming Apple Watch fitness service that will be available before the end of the year. This bundle includes 2TB of iCloud storage and costs $US29.95 a month â€” a monthly discount of up to $US25 over subscribing to each service individually.

Users can get a free month-long trial of Apple One, but you only get access to services that you aren’t currently using through a free trial or subscription.

Music streaming giant Spotify in September accused Apple of anticompetitive behaviour over Apple One. Spotify said the bundle allows Apple to favour its own services, and called on regulators to check Apple’s power before it causes “irreparable harm to the developer community.”

Apple said at the time that “customers can discover and enjoy alternatives to every one of Apple’s services.”

“We’re introducing Apple One because it is a great value for customers and a simple way to access the full range of Apple’s subscription services,” it said.