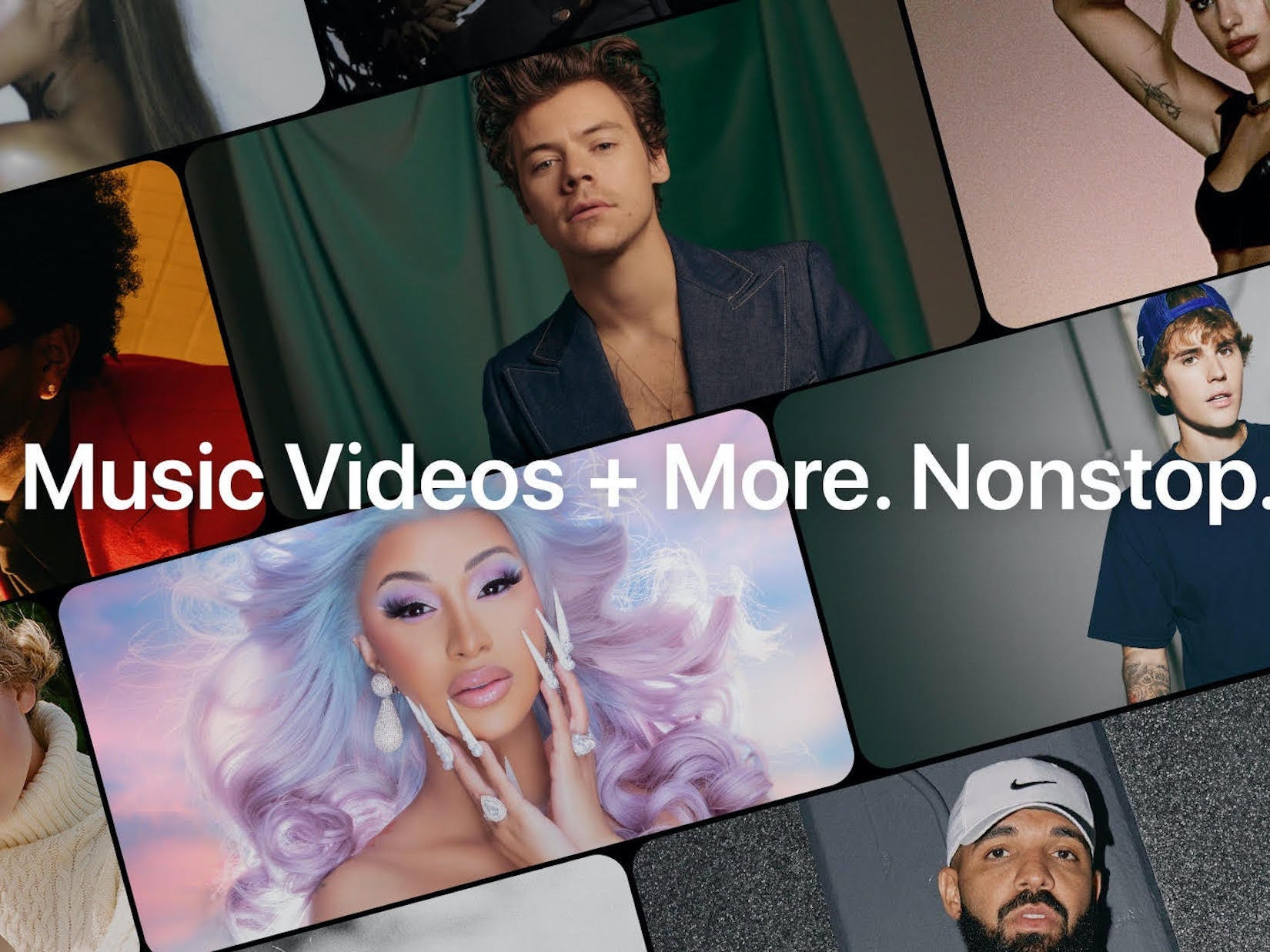 Apple is launching a 24-hour music video station that will be free for users in the US.

Apple Music TV will feature exclusives including new music videos and premieres, live shows, and events. It will also feature chart countdowns and guests, the company told Business Insider in an email. The station launched Monday with a “special” countdown of the top 100 most-streamed songs ever on Apple Music and plans to release new music videos every Friday.

On Thursday, the station will be playing music blocks of Bruce Springsteen’s greatest videos in an all-day takeover ahead of his upcoming release “Letter to You.” An exclusive interview with Springsteen and Apple Music 1 radio host and DJ Zane Lowe will also air on Thursday, signalling potential ties between Apple’s new station and the company’s existing music programming as Variety notes.

On Friday, Apple’s channel will release two exclusive new music videos by the artist Joji and their song “777” and SAINt JHN’s “Gorgeous,” according to the company.

The service can be found under a tab on the Apple Music and Apple TV apps. The tagline reads “the music will be televised. Watch now for free.”

The launch of the service represents Apple’s first foray into music videos, an arena that has largely been dominated by YouTube in the past decade as more and more artists and listeners turned online. Before YouTube hit the scene, it was the likes of MTV in the 1980s and 1990s, and later VH1, that popularised how people could watch music videos.

Apple Music TV is yet another move by the company to set itself apart in the audio and video streaming landscapes. Apple unveiled its “Planet of the Apes” TV series in early 2017 as it was first rolling out its TV programs. And in late 2019, Apple launched TV Plus, a streaming service that put the company in the same ballgame as competitors like Netflix and Hulu.