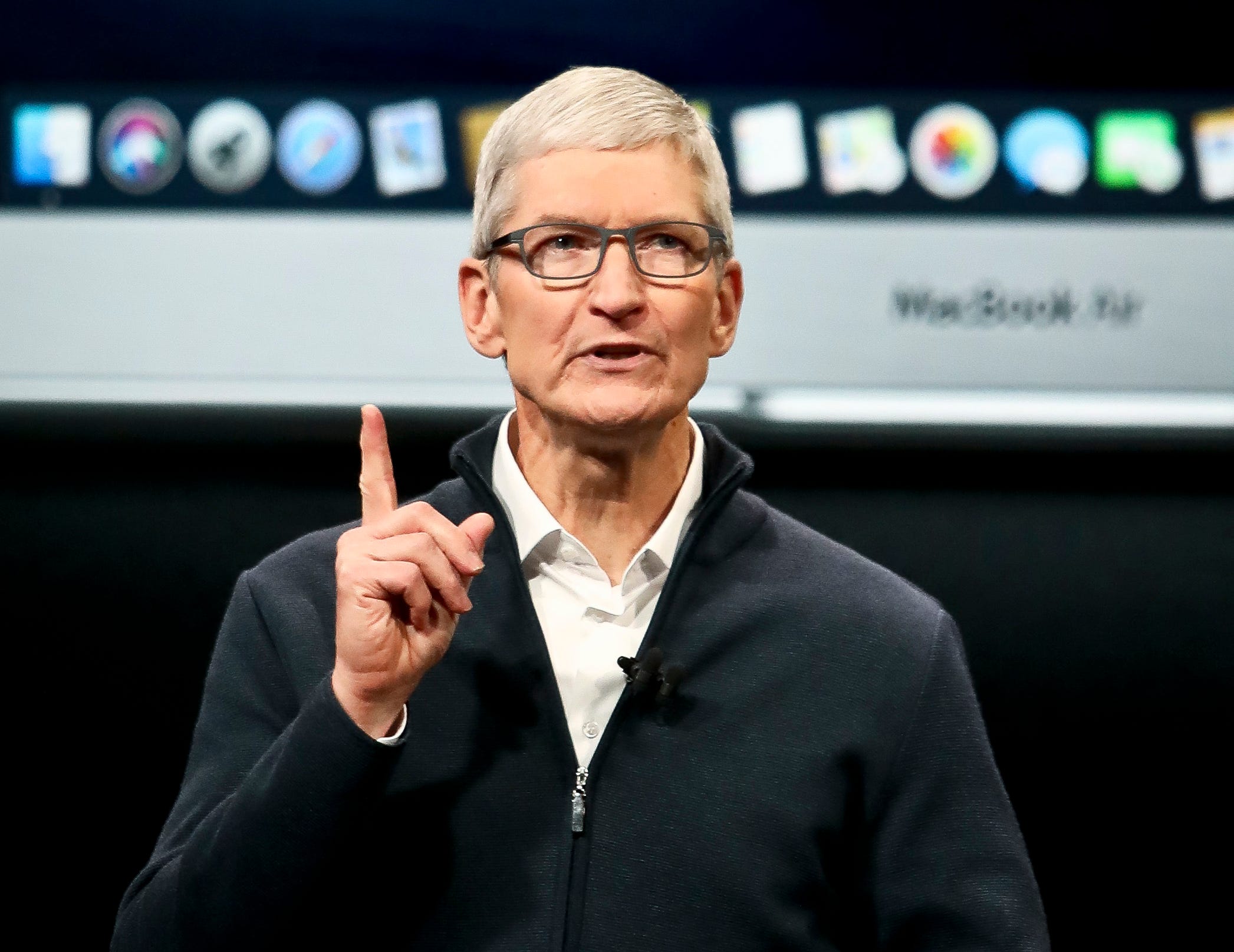 Apple is committing $US100 million toward a new company-wide effort called the Apple Racial Equity and Justice Initiative, CEOTim Cook announced in a video posted to Twitter on Thursday.

The initiative, led by Apple executive Lisa Jackson, will build on the company’s existing work with historically Black colleges, universities, STEM programs, and underserved students and teachers. The company will also begin working with organisations such as the Equal Justice Initiative, Cook said, and the program will be built on the three principles of representation, inclusion, and accountability. Jackson is Apple’s vice president of environment, policy, and social initiatives.

Cook also said Apple will launch a new entrepreneurial camp for Black developers, increase representation across the companies Apple does business with, and commit to hiring and supporting those from underrepresented groups within Apple.

“Whether it’s at Apple or anywhere in society, the burden of change must not fall on those who are underrepresented,” Cook said. “It falls heaviest on those in positions of power, leadership, and influence to change structures for the greater good.”

The launch comes as the death of George Floyd has sparked protests against racial injustice and police brutality and a call for reform across the country. Cook also published an open letter on racism on Apple’s website on June 4, coming after tech venture capitalist Vinod Khosla called out the CEO for his lack of public commentary about the company’s values. Before publishing the letter, Cook had sent an internal memo outlining the company’s values to Apple employees.

The unfinished work of racial justice and equality call us all to account. Things must change, and Apple's committed to being a force for that change. Today, I'm proud to announce Apple’s Racial Equity and Justice Initiative, with a $100 million commitment. pic.twitter.com/AoYafq2xlp