Apple knew a supplier was using child labour but took 3 years to fully cut ties, despite the company's promises to hold itself to the 'highest standards,' report says 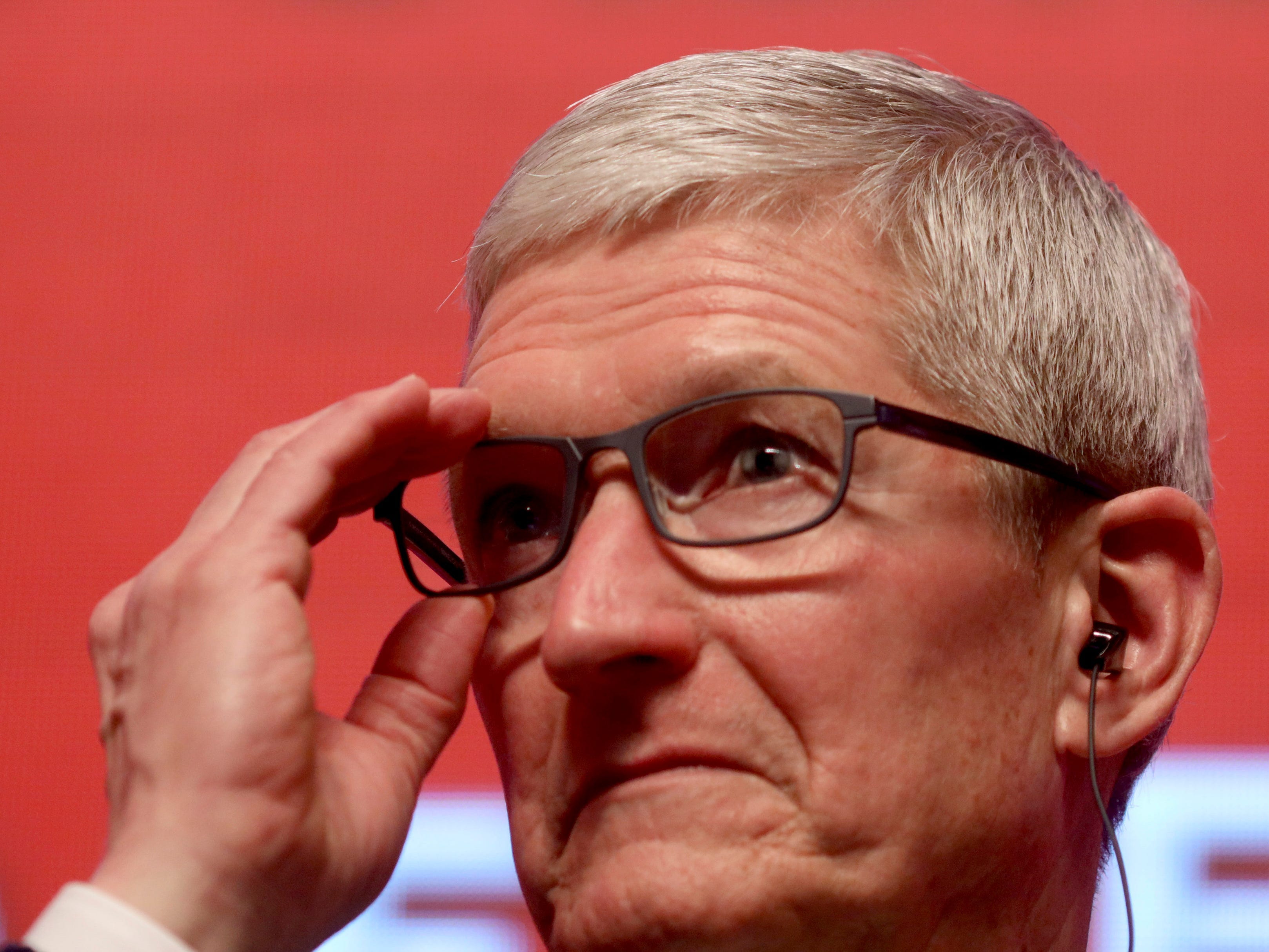 Apple is back under the spotlight over labour conditions in its supply chain following an explosive report from The Information on Thursday that revealed new details about the company’s reluctance to cut ties with suppliers who violate its ethics policies.

According to the report, Apple learned in 2013 that Suyin Electronics, a China-based company that (at the time) made parts for its MacBooks, was employing underage workers, and despite telling Suyin to address the issue or risk losing business, Apple discovered additional workers as young as 14 years old during an audit just three months later.

But rather than immediately cutting ties with Suyin for violating its supply chain ethics policies â€” which prohibit child labour and which Apple claims are the “highest standards” â€” Apple continued to rely on the company for more than three years, according to The Information.

Apple did not respond to a request for comment on this story. Suyin could not be reached for comment.

Ten former members of Apple’s supplier responsibility team told The Information that Suyin wasn’t an isolated incident, and that Apple had refused or was slow to stop doing business with suppliers that had repeatedly violated labour laws or failed to improve workplace safety when it would have cut into its profits.

Apple similarly refused to cut ties with Biel Crystal, one of its two suppliers of glass iPhone screens â€” despite a consistently poor workplace safety record, Apple employees’ own concerns, and Biel executives explicitly admitting that improving safety wasn’t worth it because doing so had actually led to less business from Apple â€” because cutting ties would have left Apple with less financial leverage over its remaining supplier, Lens Technology, according to The Information.

Biel did not respond to a request for comment.

In an illustration of just how intertwined Apple has become with unethical labour practices, The Washington Post reported earlier this week that Lens Technology itself relies on forced labour from thousands of Uyghurs that the Chinese government has displaced from their homes in Xinjiang.

While US lawmakers have proposed legislation aimed on curbing American companies’ ability to use forced Uyghur labour, Apple sought to weaken the bill, The New York Times reported last month. (Apple took issue with that claim, telling The Times that it “did not lobby against” the bill but rather had “constructive discussions” with congressional staffers).

Apple has long been criticised over the labour practices of its suppliers, particularly in China but increasingly in other countries including India, where workers at an iPhone factory rioted after accusing management of withholding their pay.

In November, Apple was also forced to cut ties with its second-largest iPhone manufacturer, Pegatron, after discovering the company had violated labour laws by relying on “student workers” who were in practice doing work that had nothing to do with their degrees.