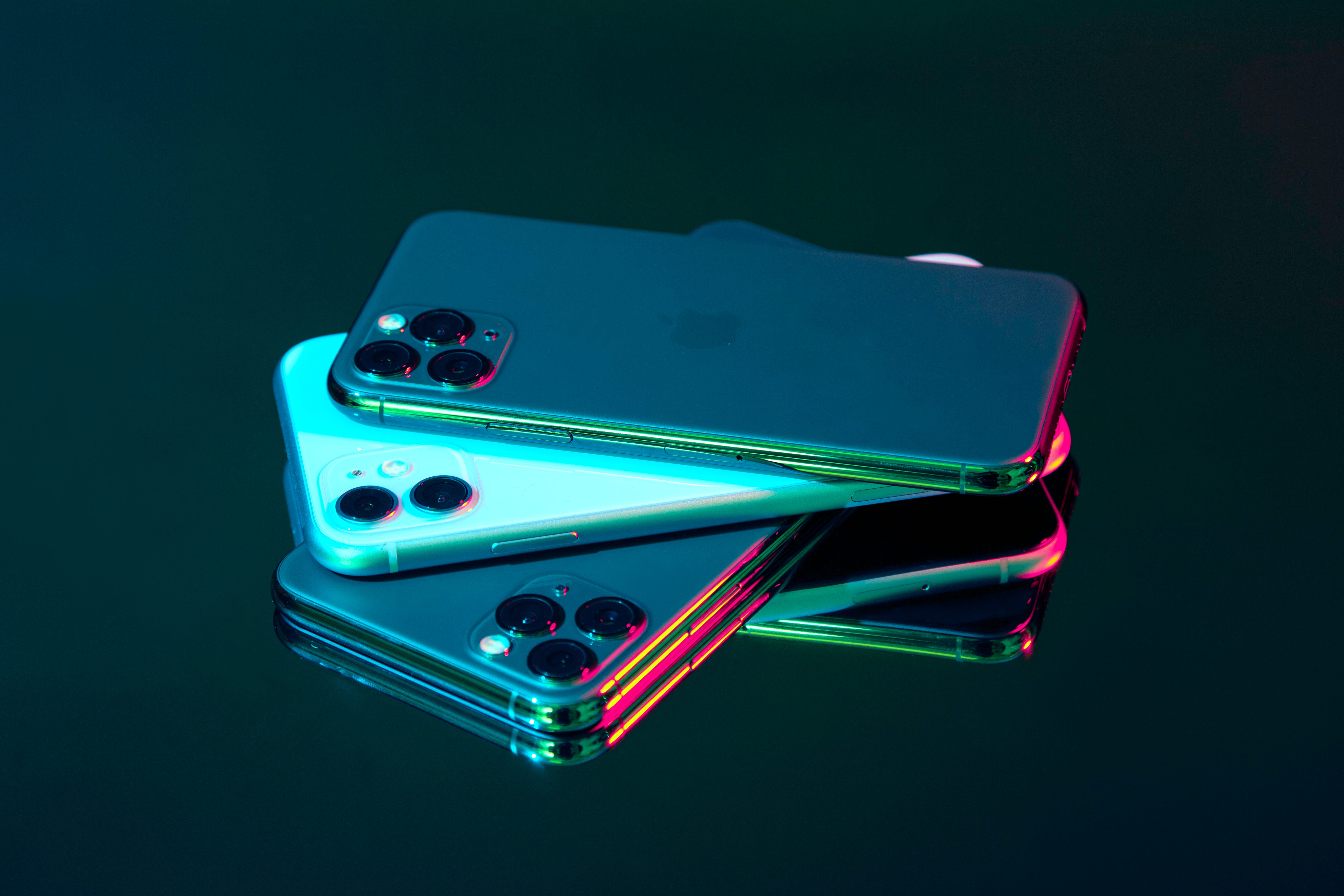 Analysts are expecting the iPhone 12, which will likely be unveiled at the company’s Tuesday event, to represent Apple’s biggest upgrade cycle in years.

That’s because many active iPhones around the world are now several years old and ready to be replaced, according to Wedbush Securities analyst Daniel Ives. The iPhone 12 is also expected to be Apple’s first 5G iPhone, meaning upgrades will likely continue over the next year as 5G networks continue to develop and customer demand for 5G-enabled devices grows.

The combination of 5G support, new size options, affordable prices for both the iPhone 12 and possibly older models, and the fact that many active iPhones are getting older could make this a blockbuster moment for iPhone upgrades.

“From start to finish, it’s going to be all iPhone,” Ives said in an interview with Business Insider ahead of Apple’s event. “In my opinion, it’s the most important product cycle in the last decade for Apple.”

Some have attributed this slump to climbing smartphone prices, and new features have been viewed as too incremental to justify an upgrade for many consumers.

Apple started to reverse this trend with the iPhone 11 lineup, which performed better than many had anticipated, but the iPhone 12 is expected to be the big boost Wall Street has been waiting for.

Apple has also made an effort to decrease its reliance on the iPhone and offset slowing sales in its most important product line by boosting other areas, such as digital services and accessories, in recent years.

Analysts predict Apple will kick off a major iPhone upgrade cycle with the debut of its iPhone 12 lineup on Tuesday.

Wedbush Securities estimated that 350 million of 950 million iPhones in use around the world were in the window of an upgrade opportunity. Apple is said to have ordered at least 75 million units of the iPhone 12 for 2020, according to Bloomberg. And according to Ives, 40% of Apple’s installed base hasn’t upgraded their phone in 3 1/2 years, which has created a big opportunity for upgrades.

“It’s almost the perfect storm of demand for Apple, which is really why it’s a supercycle,” Ives said.

It’s not just immediate sales that make the iPhone 12 such a monumental upgrade cycle for Apple, according to analysts, but also the notion that consumers will likely upgrade their iPhones over the coming year as 5G networks continue to develop.

“These levels of speed upgrades happen every six to eight years,” Gene Munster, a managing partner at Loup Ventures, told Business Insider. “It’s pretty infrequent. So that’s notable, and consumers care about it.”

It will likely still be quite some time before 5G becomes the standard. Verizon’s 5G network can be found only in certain areas of about 30 cities across the US, for example. There are also many areas of the country left uncovered by AT&T’s 5G network, as shown in its coverage map.

But some analysts view the iPhone 12 as the beginning of what could be a long-term upgrade cycle as carriers grow their 5G presence.

“We expect this year’s line-up to kick off a significant replacement cycle which we believe will be a multi-year process as new applications and spectrum become available over time,” RBC Capital Markets analyst Robert Muller and senior associate Michael Murray wrote in a recent report.

A team of Morgan Stanley analysts led by Katy Huberty also said in a recent research note that this fall’s iPhone launch was expected to be “the most significant iPhone event in years.”

Ives and Munster said they expected these two new variants to be the most popular. Ives said he’d been seeing a spike in pent-up demand for the larger 6.7-inch model, mostly because larger phones are more popular in China and that’s where many iPhone upgrades are expected to occur in the next year.

“Right now there are about 60 to 70 million iPhones in the window of an upgrade opportunity in China,” Ives said. “And ultimately this is not a supercycle without China. So it’s key that the China component continues to be strong for Apple.”

Munster, on the other hand, said the shift to larger-size phones that’s occurred over the past several years meant there was probably high demand for a smaller-size flagship iPhone. The smallest phone Apple sells is the 4.7-inch $US400 iPhone SE, which has the same processor as the iPhone 11 family but lacks modern features like Face ID, an edge-to-edge screen, and a multilens camera.

“I understand the movement to bigger screens, but I think there’s a group of people over the last seven years that have felt left out,” Munster said. “So I think there is pent-up demand for a latest and greatest in a smaller form factor.”

New size options and the shift to 5G aren’t the only factors that could make this a big iPhone launch for Apple. The company is also expected to continue leaning into its strategy of pricing the iPhone more aggressively against Android offerings, a tactic that proved successful with the $US700 iPhone 11 and $US600 iPhone XR.

Despite new features like 5G, the entry-level iPhone 12 is expected to be priced at $US700, just like its predecessor, Ives said, which could be particularly important given the economic ramifications of the COVID-19 pandemic.

Plus, if Apple discounts an older model like the iPhone 11 after announcing the iPhone 12, as it has done in years past, there could be even more of an opportunity to convince budget-conscious iPhone owners with ageing phone models to upgrade.

Apple may also launch a smaller, cheaper new version of its HomePod smart speaker during its October 13 event. But the all-important iPhone will almost certainly be the main attraction. And keeping the iPhone’s price competitive with new offerings from Google and Samsung will be key to ensuring the iPhone 12 is a success.

“This is not a company that usually cuts prices,” Ives said. “But I think they recognise that they need to have different price points because they can’t miss out on this opportunity.”