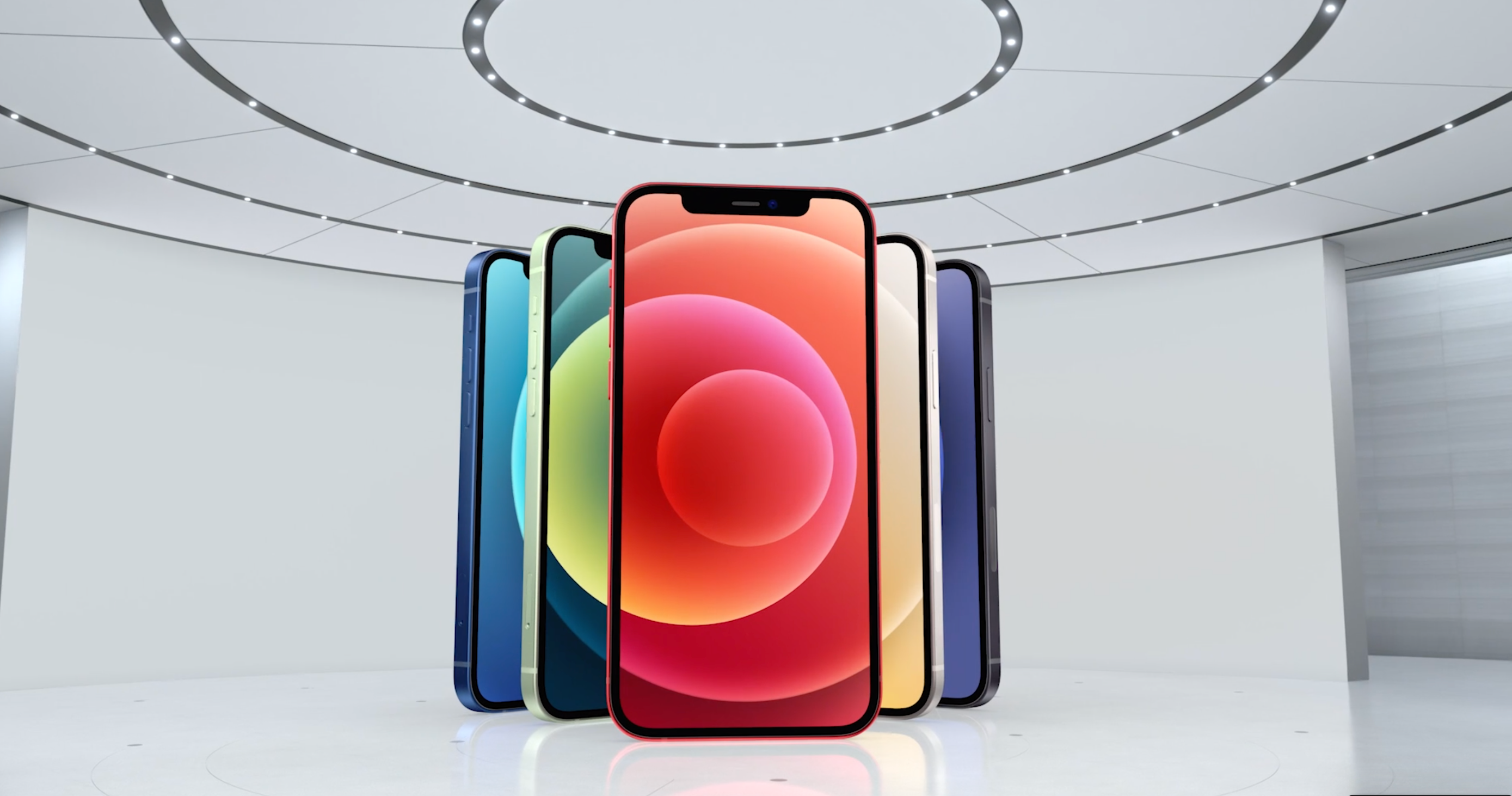 Apple’s iPhone 12 hasn’t officially launched yet, but preorder estimates suggest the company’s new smartphone lineup is off to a strong start.

Preorders for the iPhone 12 have more than doubled that of the iPhone 11 line in its first 24 hours of preorder availability, according to TF International Securities analyst Ming-Chi Kuo. The analyst, who has a reputation for reporting accurate details on upcoming Apple product launches, shared his findings in a research note reported by 9to5Mac,CNBC, and Apple Insider.

Apple sold between 1.7 million and 2 million iPhone 12 units during the phone’s first day of preorders on October 16, according to Kuo. The iPhone 11, by comparison, sold between 500,000 and 800,000 units in the same time period. Apple stopped reporting iPhone sales numbers in late 2018.

For the full weekend, however, Kuo predicted that iPhone 12 preorders fell slightly lower at around 9 million units compared to the iPhone 11’s 12 million, as CNBC noted. But Apple is also launching the iPhone 12 in two new sizes next month.

Kuo also reported that the more premium iPhone 12 Pro model saw higher demand than expected. The iPhone 12 Pro, which starts at $US1,000, comes with a few extra features not found on the standard iPhone 12, such as a telephoto camera lens, a LiDAR sensor for detecting depth, options for additional storage, and the ability to shoot portrait shots in Night Mode among other differences.

The iPhone 12, which Apple unveiled on October 13, comes with a refreshed design with flat edges, support for 5G, an improved camera that should be better at taking photos in the dark, new colour options, and a faster processor. Apple also launched a new magnetic MagSafe wireless charger for its new iPhone 12 lineup.

The iPhone 12 is expected to represent a “supercycle” of upgrades for Apple, which has grappled with slowing iPhone sales in recent years. The combination of 5G support, the notion that many active iPhones in use are now several years old, and new size options could incentivise consumers to upgrade, analysts have said.

Wedbush analyst Daniel Ives has previously said he expects the iPhone 12 launch to be the most significant iPhone launch cycle for Apple since the iPhone 6 and iPhone 6 Plus debuted in 2014.

Those phones, however, reached 4 million in preorders in their first 24 hours of availability, according to Kuo as 9to5Mac reports. But it’s important to remember that the range of between 1.7 million and 2 million preorders that Kuo estimates for the iPhone 12 does not include the iPhone 12 Mini or iPhone 12 Pro Max.

When the iPhone 12 and iPhone 12 Pro went up for preorder on October 16, some customers encountered errors on the websites for Apple, Verizon, and T-Mobile, although it’s unclear if those hiccups were the result of high demand or a separate issue.