For the first time ever, Apple's next iPhone won't include wired earbuds or a wall charger in the box 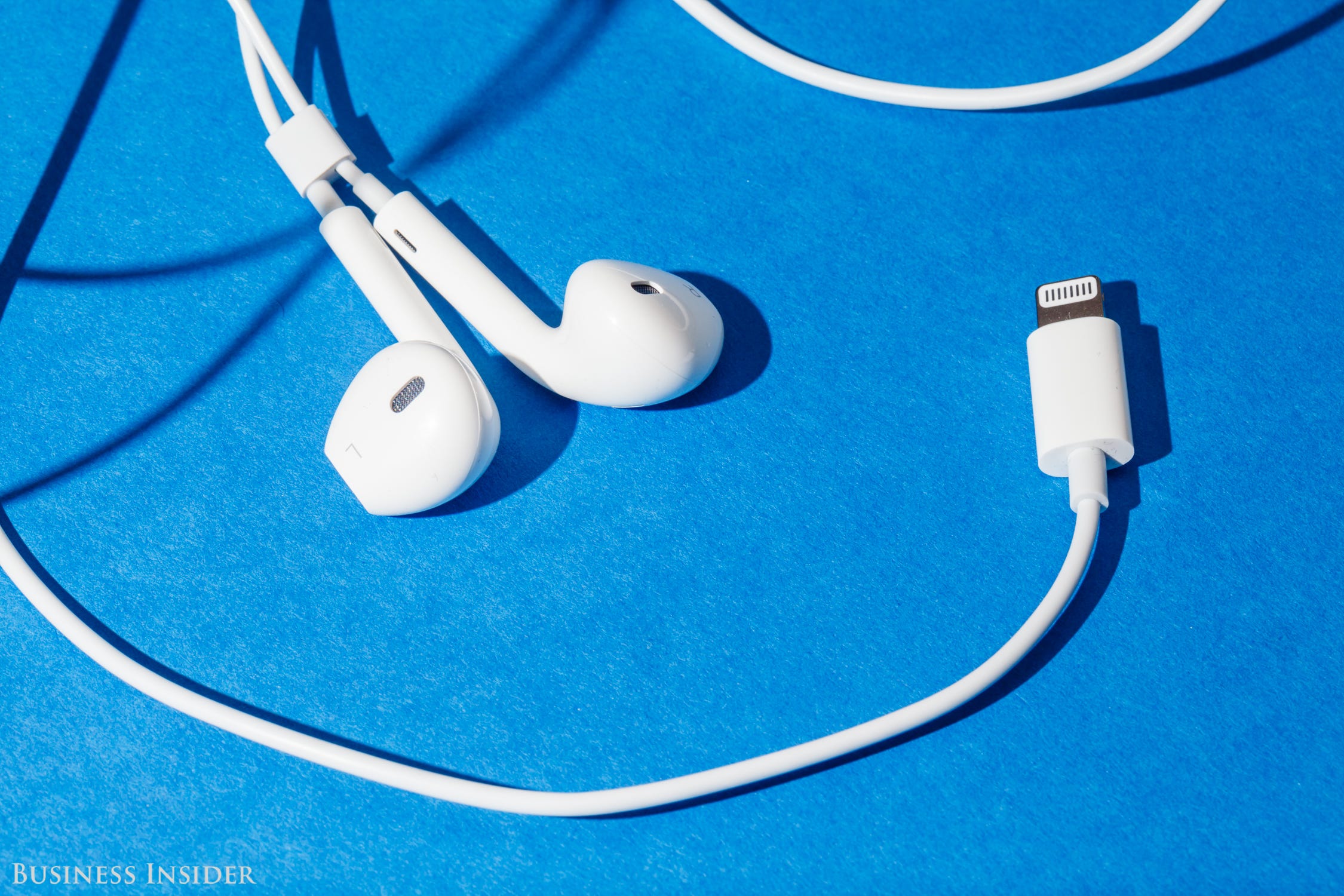 Apple will no longer include its wired EarPod headphones in the box with its new iPhones, starting with the iPhone 12.

The company is also removing the wall charger from the iPhone’s box. Apple will include a USB-C to Lightning cable, however, which can be plugged into a computer or adaptor for charging.

Apple executive Lisa Jackson announced the change Tuesday afternoon after announcing its new smartphone lineup. “It’s like removing 450,000 cars from the road per year,” she said.

It’s a major change from Apple’s history of including wired headphones with its wireless devices, going back to the iPod and continuing through to 2019’s iPhone 11. Even when Apple dropped the headphone jack from its flagship phones in 2016, the company continued including a version of its wired EarPods in the box with a lightning plug.

Those headphones won’t come in the box with this year’s iPhone, nor will a wall charger.

The move comes as Apple’s AirPods wireless earbuds have grown in popularity, becoming an increasingly critical part of the company’s product lineup. Apple’s wearables, home, and accessories category, which includes AirPods and other products like the Apple Watch, has become a highlight in Apple’s earnings reports during quarters in which iPhone sales have slumped.

The growth of AirPods, along with the Apple Watch, has made the iPhone maker a leader in the wearable tech market. Apple accounted for 34.2% of the worldwide market for wearable devices in the second quarter of 2020, outpacing rivals like Huawei, Xiaomi, Samsung, and Fitbit, according to the International Data Corporation.

That growth will no doubt continue, if not accelerate, as Apple fazes out wired headphones from its flagship iPhone models.