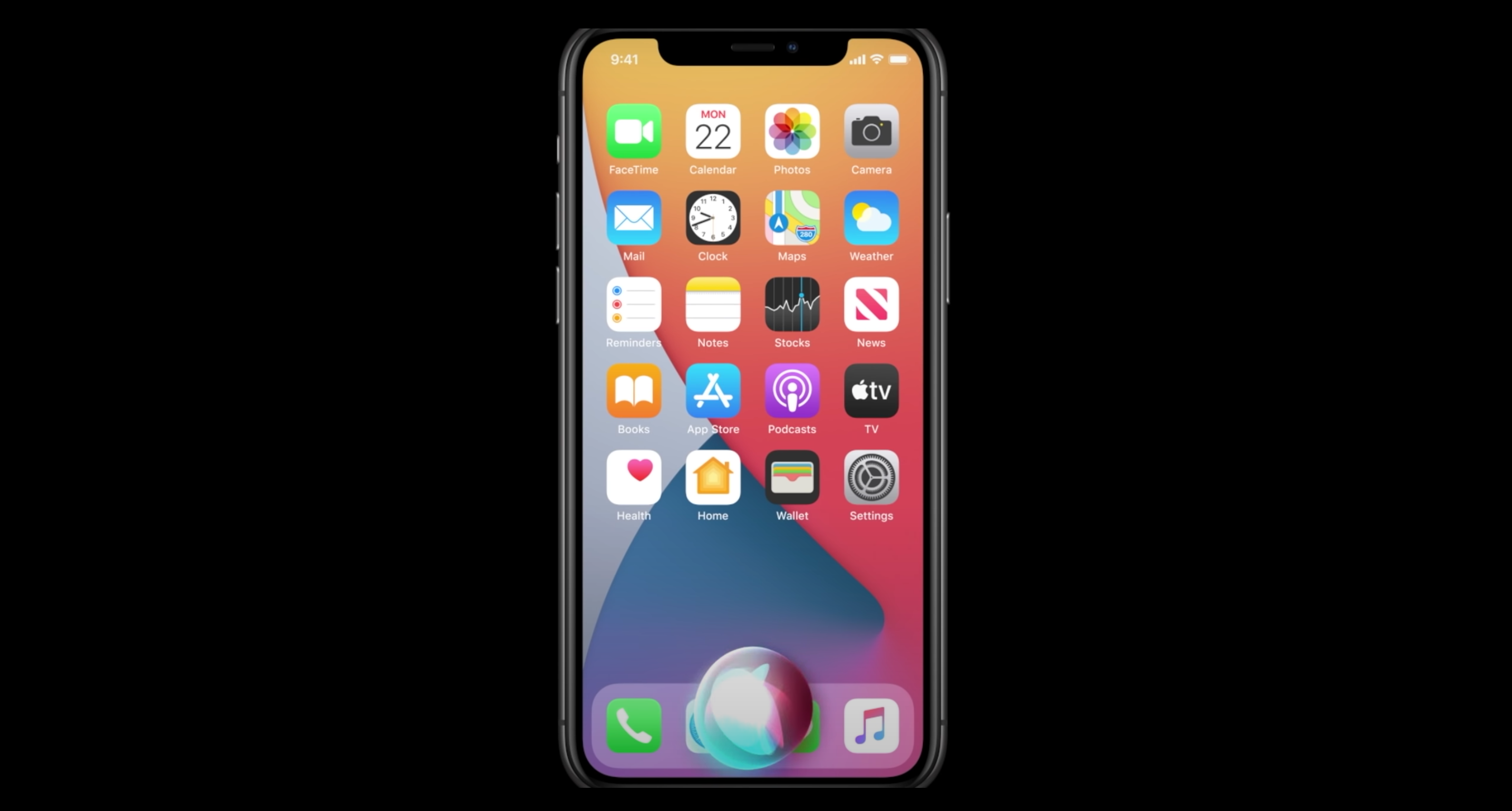 Apple unveiled its new update for the iPhone back in June, and now software has finally arrived.

Apple made the software upgrade available on Wednesday after announcing its release during the company’s product launch event on Tuesday. The company released a beta version of the software back in July for those who wanted to try it early.

To update to iOS 14, tap the “Settings” icon, press “General,” and select “Software Update.” This will prompt your phone to check for a software update.

Before updating, it’s best to back up your iPhone so that you can easily restore it in the unlikely scenario it crashes during the update. You can back up your iPhone through iCloud or by using a computer, and Apple provides instructions for both methods here.

The update launched in the late afternoon on Wednesday, later than Apple typically releases new software upgrades. That left some wondering when the update would debut.

Where is my iOS 14 update Apple?

Where’s iOS 14? I’ve been checking my for a software update every 2 minutes. #iOS14 and I know we’re in a pandemic so I know times are tough but this is so unlike apple to be late to release a software update.

Apple’s iOS 14 update brings sweeping changes such as customisable widgets that can now be added to the main home screen, the App Library, which organizes apps into curated folders, and App Clips. This is feature enables iPhone owners to use part of an app â€” or a “clip” of an app â€” without installing or launching the entire program.

But the update is also full of changes that are smaller yet still useful, like an improved look for incoming calls and Siri that no longer occupies the entire screen. You’ll also be able to pin your favourite conversations to the top of the Messages app after installing the update.

It’s typical for Apple to release its new iOS updates in the fall, but it usually does so alongside its new iPhone models. Apple didn’t announce its anticipated iPhone 12 during Tuesday’s event, but it’s expected to do so next month.

The announcement that the update would launch on Wednesday caught some developers by surprise, as some app makers expressed concern about the time crunch on Twitter.