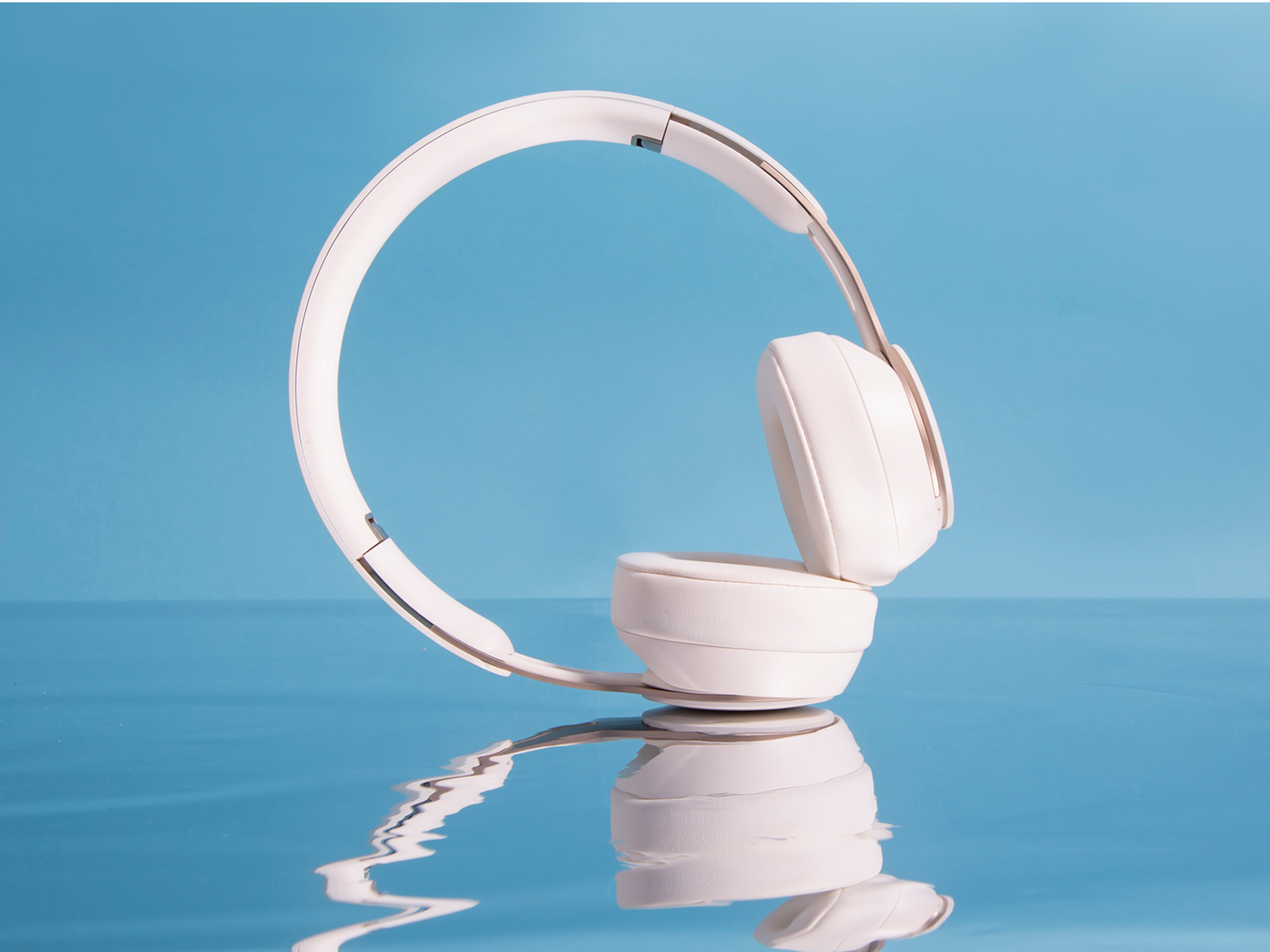 Apple is not only working on over-ear headphones, they will have swappable modules much like the Apple Watch, sources familiar with the matter told Bloomberg.

The prototypes for the headphones have a distinctly retro look with oval-shaped ear cups and a metal headband, per Bloomberg’s sources.

The earpads and headband padding will apparently detach magnetically from the headphones, allowing users to customise them in a similar way to the Apple watch.

Bloomberg’s sources also said Apple is working on two versions of the over-ear headphones: a premium version using leather-like materials, and a lightweight fitness version. The headphones’ removable magnetic parts could mean a user would be able to swap between the premium and fitness version.

Apple was not immediately available to comment when contacted by Business Insider, and declined to comment to Bloomberg.

Rumours about the over-ear headphones have been circulating since 2018, and they came back into the spotlight earlier this year when YouTuber and tech analyst Jon Prosser spotted a listing in Target’s inventory system for “AirPods X Generation.” Noted Apple analyst Ming-Chi Kuo predicted that the headphones could make their debut in the first half of 2020.