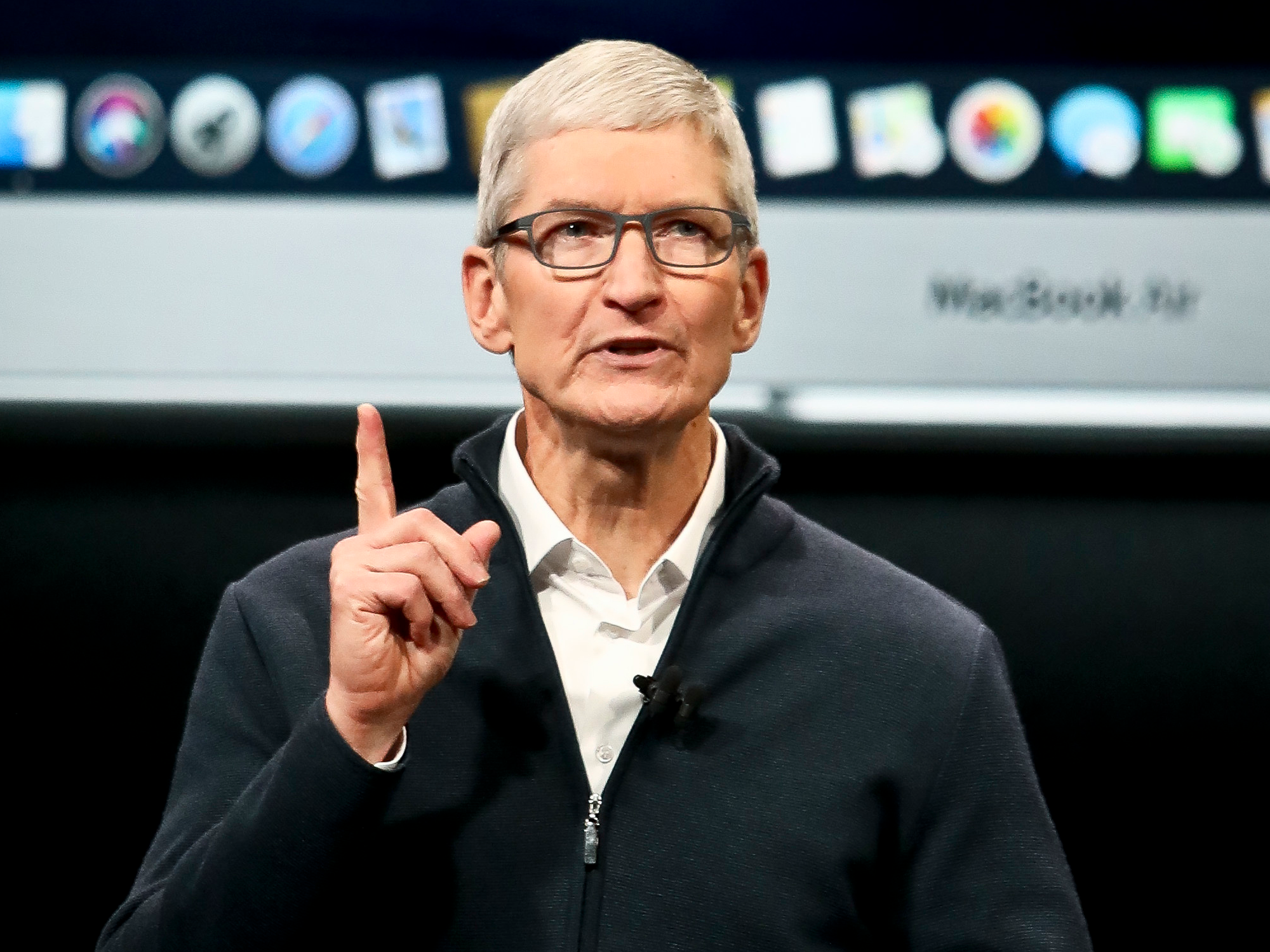 Apple’s rumoured over-ear headphones could come equipped with a bunch of sensors that automatically detect if they’re on your head or on your neck, and which ear is which.

According to sources cited by 9to5Mac, the headphones may be able to pause content when you’re not wearing them over your head, similar to the in-ear AirPods.

Another set of sensors will work out which headphone cup is over which ear and adjust the audio channel accordingly, meaning you don’t need to worry about putting the headphones on correctly.

The AirPods Studio will also sport Active Noise Cancellation and Transparency Mode. As their names suggest, these modes – which are also found on Apple’s high-end AirPods Pro – are aimed at either preventing or allowing external noise to reach the listener.

Wearers who pair the device with a Mac, iPhone, or iPad will be able to tweak the custom equaliser settings too, per 9to5Mac’s reporting.

Though it’s not clear when the AirPods Studio will be released, trusted Apple analyst Ming-Chi Kuo reckons they will enter mass production in mid-2020.

If true, this points to a release in late summer or early fall, notwithstanding possible coronavirus-related disruption.

As for their price range, this is also far from clear-cut, though prominent hacker and YouTuber Jon Prosser has suggested a starting figure of $US399, based on a mysterious model of AirPods he uncovered in the inventory system of retailer Target earlier this year.