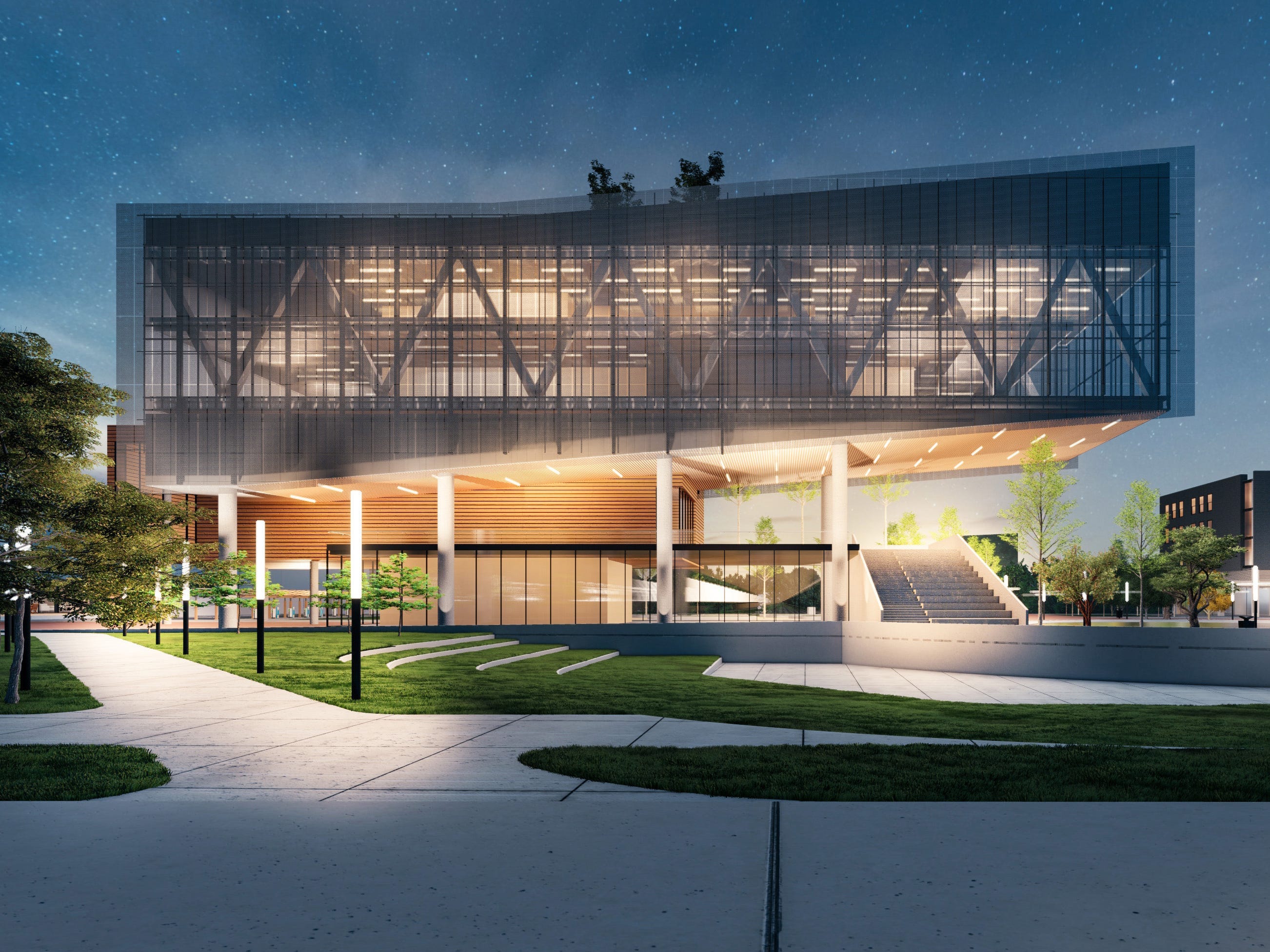 Apple announced Wednesday new projects that are part of its $US100 million initiative to support Black communities and fight for racial justice.

In an interview with Gayle King on “CBS This Morning” on Wednesday, Cook said that the projects are about giving more people opportunity, and that a lot of the things on the curriculum at the developer academy are things happening inside Apple as well.

Cook said he’s motivated to work on these efforts by the history he’s lived through, citing two particular events as being formative to how he views issues of inequality in the US: late US Rep. John Lewis’ beating on the Edmund Pettis bridge, and the Stonewall Riots in 1969.


Read more:
BIPOC women have been hard hit by the pandemic â€” and they were already on shaky footing 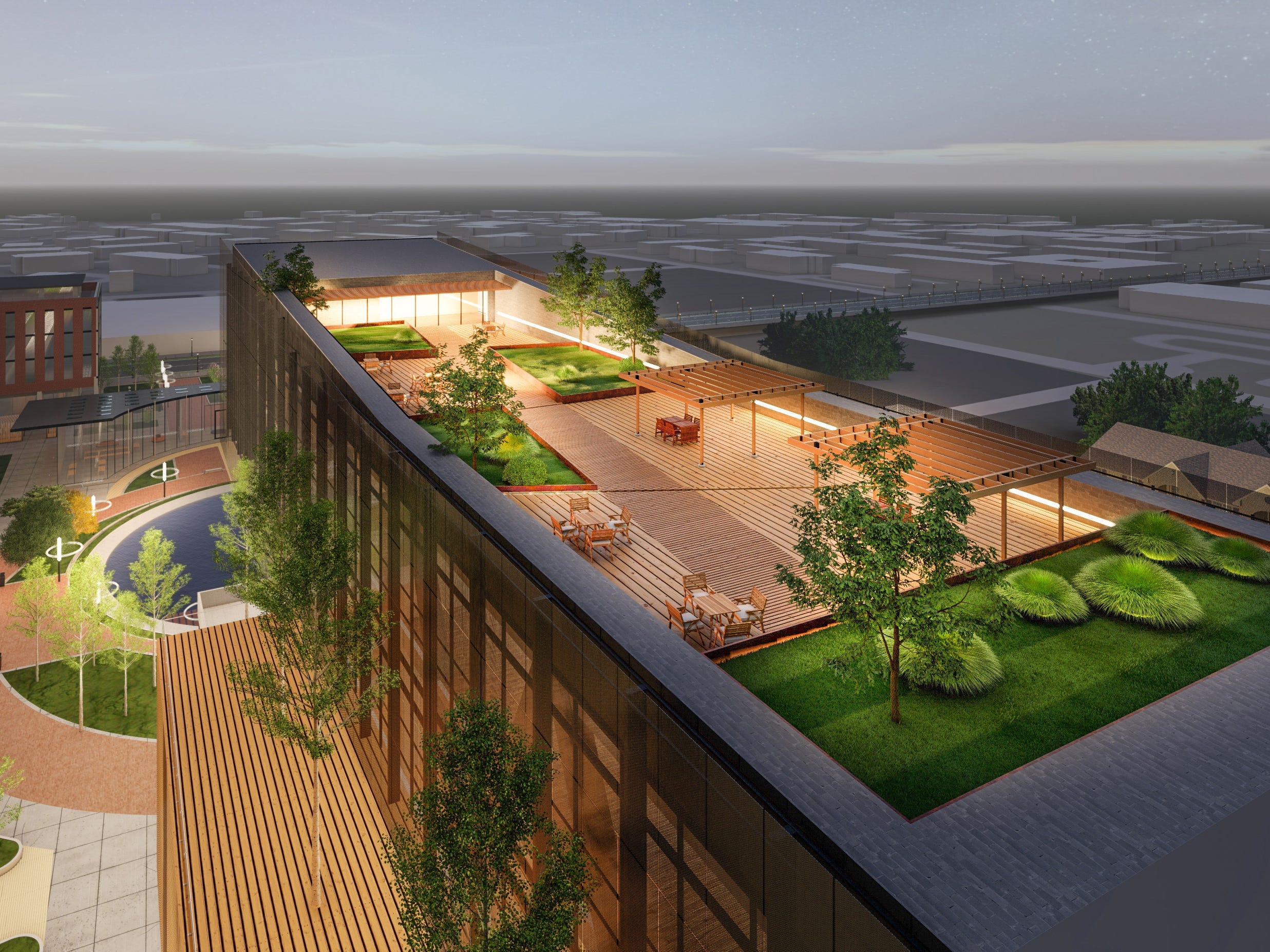 AppleAnother view of Apple’s rendering of the Propel Centre.

The learning hub, which will be called the Propel Centre, will be located in southwest Atlanta, near Atlanta’s University Centre, which is home to four HBCUs. Apple is contributing $US25 million and working with gas and electric firm Southern Company, as well as community members in Atlanta, to launch the centre.

The Propel Centre will offer mentorship and career opportunities, a fellowship program, and an in-house curriculum that includes artificial intelligence and machine learning, entertainment arts, app development, and more.

App development will also be on the curriculum in Detroit, where Apple says it plans to open its first US developer academy. The academy will offer a 30-day course for new developers, as well as a 10- to 12-month program designed to help developers work at or start their own iOS app development firms.

There will be an application process for developers who want to attend the academy, and Cook told “CBS This Morning” that Apple is looking for desire, creativity, and a level of interest among applicants.

“You want to feel that level of desire from people who want to make a go at this,” Cook said.

Beyond its education and career development initiatives, Apple is also investing in firms funding minority entrepreneurs. Apple said it will invest $US10 million in Harlem Capital, an early stage firm that funds diverse founders, and $US25 million in Siebert Williams Shank’s Clear Vision Impact Fund, which invests in minority-owned small- or medium-sized companies.

The new projects are part of Apple’s Racial Equity and Justice Initiative, which the company launched in June following the deaths of George Floyd and Breonna Taylor and the nationwide protests against police brutality that ensued.

The initiative is led by executive Lisa Jackson and focuses on three principles: representation, inclusion, and accountability. Though Apple announced in June it was pledging $US100 million to the initiative, these are the first projects Apple is embarking on as part of the effort.