Apple created a face mask with a 'unique' look for its retail employees, designed by the engineering teams that work on the iPhone and the iPad 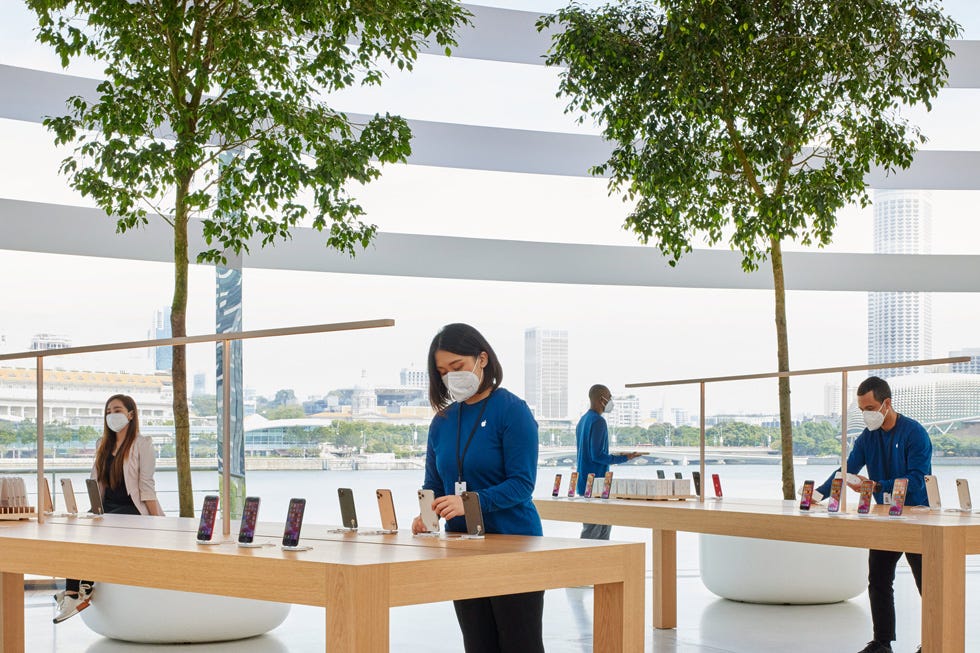 AppleApple has created a custom face mask (not pictured) for the company’s retail employees.

The Mac. The iPod. The iPhone. The iPad. The Apple Watch. AirPods.

And now, the Apple Face Mask.

The engineering teams responsible for the iPhone and the iPad have designed a special face mask for Apple employees, as first reported by Bloomberg’s Mark Gurman.

Though images of the new mask have yet to be released, the report from Bloomberg says Apple’s Engineering and Design department created a mask with a “unique look,” including “large coverings for the wearer’s nose and chin” as well as “adjustable strings.” It will have three layers can be washed up to five times.

Surely to the disappointment of some Apple fans, the masks have been made for Apple’s corporate and retail workers rather than the public. Masks are expected to be shipped to employees over the next two weeks. It’s unknown whether Apple will attempt to distribute the mask more widely. 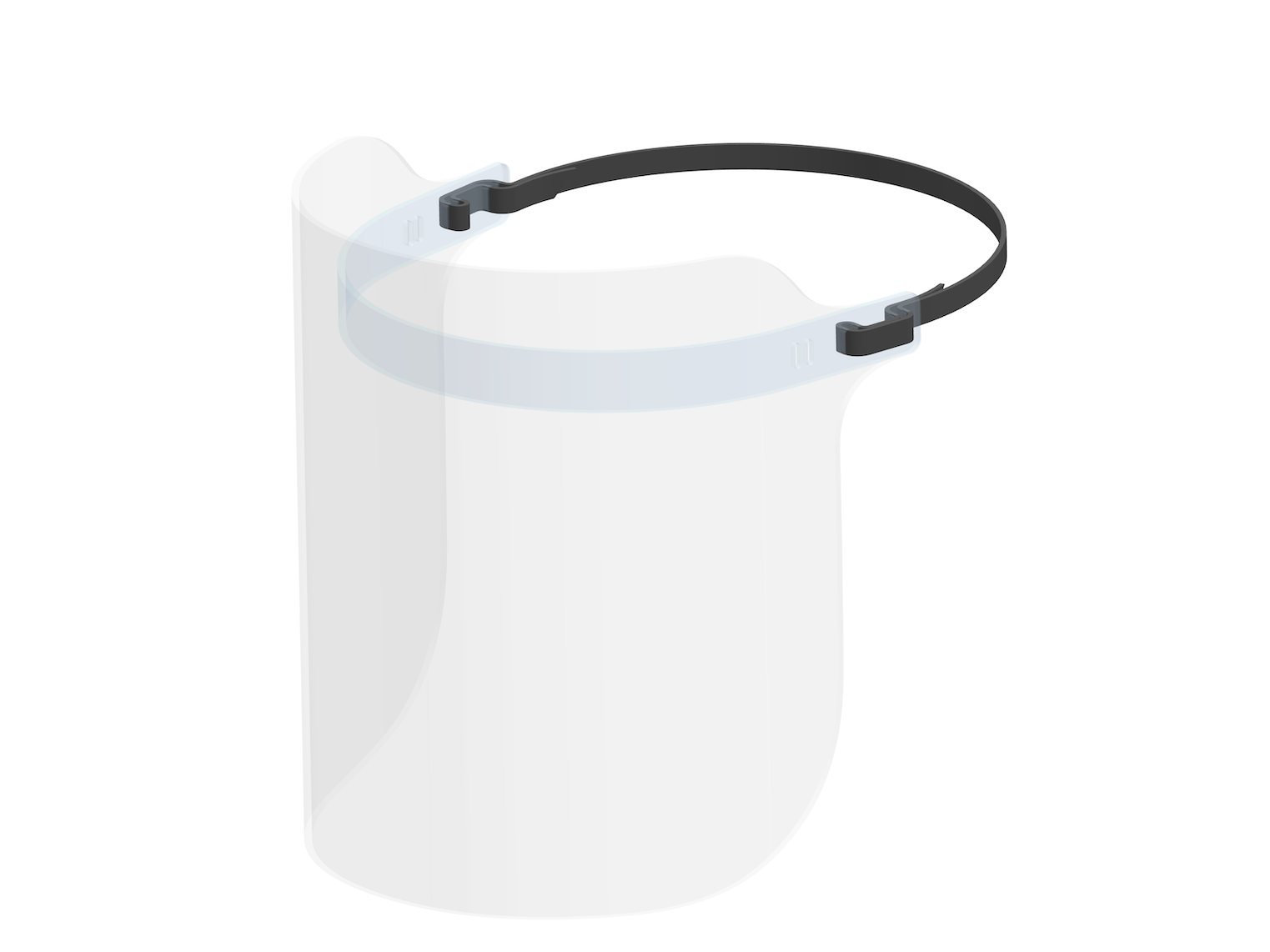 This isn’t Apple’s first foray into personal protective equipment. In April, CEO Tim Cook announced that Apple would donate 20 million face masks to healthcare workers across the US. The tech company also designed and produced face shields for hospital workers, with plans to ship 1 million a week.