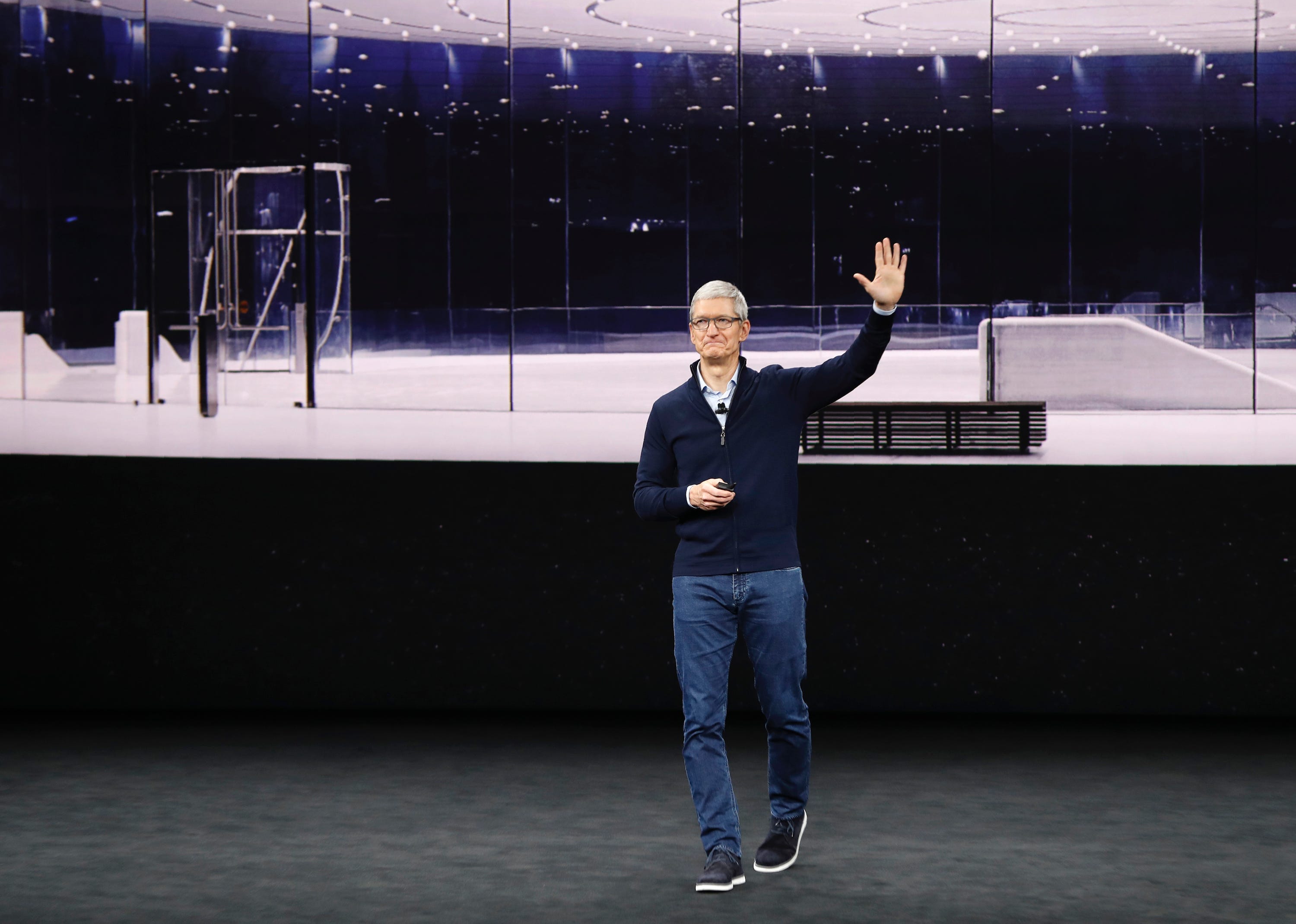 Some Apple employees are expected to resume work at the company’s major offices soon, according to a new report from Bloomberg’s Mark Gurman.

Apple is said to want to bring employees back in stages over the next few months. The move signals that Apple is taking a different approach than other major tech firms like Facebook and Google.

For Apple, the first phase of returning to work entails bringing back employees who can’t work from home or are experiencing issues doing so, according to Bloomberg. That stage has reportedly already begun and is set to continue through May into early June. More employees are said to be returning in July during Apple’s second phase.

Apple, like many companies, has shifted to work-from-home arrangements during the pandemic. But the company’s secretive culture around new products has reportedly made it difficult for some employees to continue working remotely. The division within Apple tasked with working on new hardware projects, like augmented reality glasses, has slowed, Bloomberg reports.

Apple workers also struggled to access internal systems and to understand which tasks they’re allowed to perform remotely, according to The Wall Street Journal.

Apple launched several products in recent weeks while many states in the US were under lockdown and stay-at-home orders. The products include the iPhone SE, a new MacBook Pro, and a refreshed iPad Pro. It also plans to hold its Worldwide Developers Conference virtually for the first time in June.


Are you an Apple employee planning to return to work? If so, we want to hear from you.