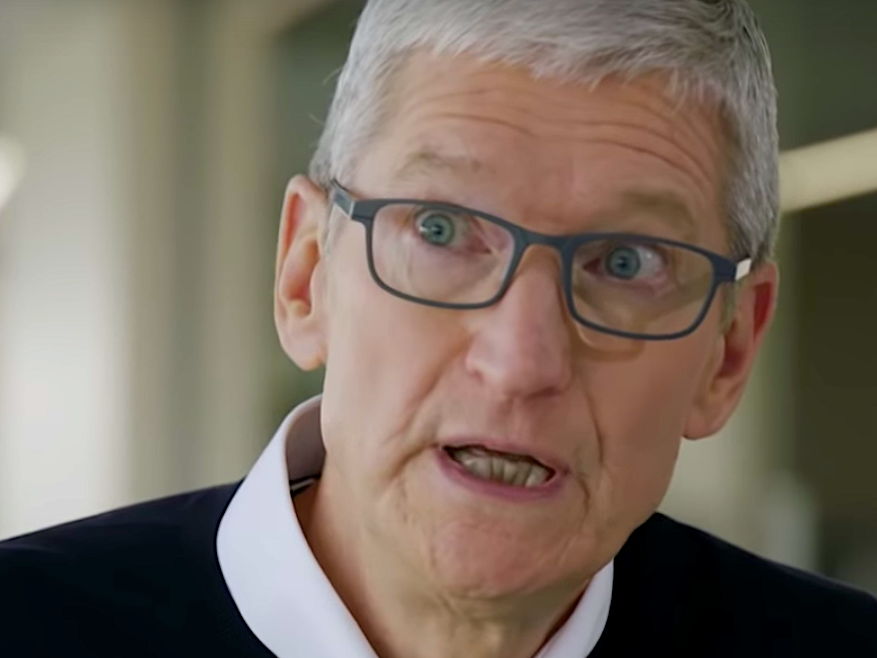 Speaking with Fox Business on Thursday, the Apple CEO cited reductions in the numbers of new cases being recorded in the country.

“It feels to me that China is getting the coronavirus under control,” he said. “I mean, if you look at the numbers, they’re coming down day by day by day. So I’m very optimistic there.”

Though the number of new cases of COVID-19 has surged in other countries, notably Italy and Iran, China appears to be witnessing a decline.

The World Health Organisation’s director-general on Monday said that – according to a team of WHO-led scientists who visited China – the epidemic in China peaked and plateaued from January 23 to February 2 and had been declining steadily since then.

Cook also discussed how Apple’s supply chains were coping in the wake of the outbreak, saying the company was in “the third phase of getting back to normal” as many of its factories had reopened. Apple warned earlier in February that it did not expect to hit its March revenue targets because of the coronavirus, blaming slower production and store closings in China.

“On the supplier side, we have suppliers everywhere,” Cook told Fox Business, adding that the iPhone was “built everywhere in the world.”

China is a key country for Apple in terms of part supply and production. So many iPhones are manufactured at a Foxconn factory in the Chinese city of Zhengzhou that it’s nicknamed “iPhone city.”

Though Cook didn’t touch on this in Monday’s interview, Foxconn – which is the world’s biggest iPhone manufacturer – is said to be offering workers bonuses of more than twice their monthly salary to entice them to come work in the company’s gradually reopening factories.