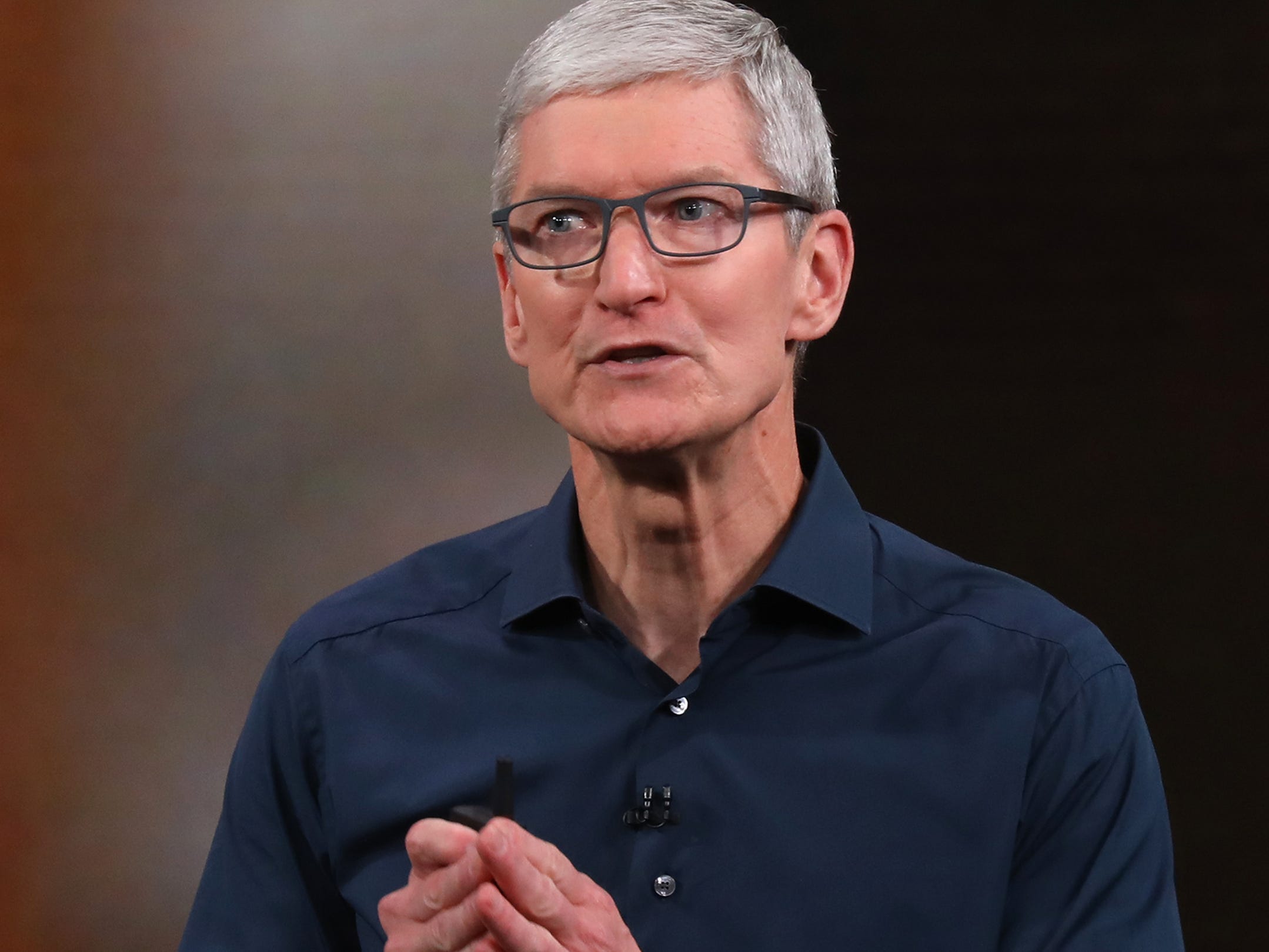 Apple CEO Tim Cook hinted in a new interview that the tech giant was working on an electric-vehicle project – but said many of Apple’s ideas “never see the light of day.”

Apple has kept its autonomous-vehicle project, known internally as “Project Titan,” a closely guarded secret and has never confirmed it’s working on a car, but reports suggest it has spoken with automakers including Nissan and Hyundai about partnering on a vehicle.

When asked by the journalist Kara Swisher in a Monday episode of the New York Times podcast “Sway” whether Apple was working on an autonomous vehicle, Cook said: “In terms of the work that we’re doing there, obviously, I’m going to be a little coy on that.

“The autonomy itself is a core technology, in my view,” he said. “If you sort of step back, the car, in a lot of ways, is a robot. An autonomous car is a robot. And so there’s lots of things you can do with autonomy. And we’ll see what Apple does.”

Read more:
Apple will never deliver a car because it can’t figure out how to work with the automakers who could make it happen

But Cook added that even if Apple was considering an autonomous car, the vehicle wouldn’t necessarily make it to market.

“We investigate so many things internally,” he said. “Many of them never see the light of day. I’m not saying that one will not.”

Cook declined to comment when asked whether Apple’s project was a car or the tech to put inside one but said the company loved “to integrate hardware, software, and services and find the intersection points of those – because we think that’s where the magic occurs.”

“And we love to own the primary technology that’s around that,” he added.

Multiple reports have indicated Apple plans to build its car by 2024 and has held talks with Hyundai, Kia, and Nissan about partnering. The carmakers all have denied being in talks with Apple, and Matthew DeBord argued in an opinion piece for Insider that Apple would never deliver a car because it refuses to work with automakers.

Apple wouldn’t be the only phone-maker looking at the booming electric-vehicle market.

On March 30, the Chinese phone-maker Xiaomi said it planned to invest $10 billion into a new smart-electric-vehicle unit over the next 10 years. The Xiaomi cofounder Lei Jun will serve as the CEO of the new unit, while also remaining CEO of the wider company.