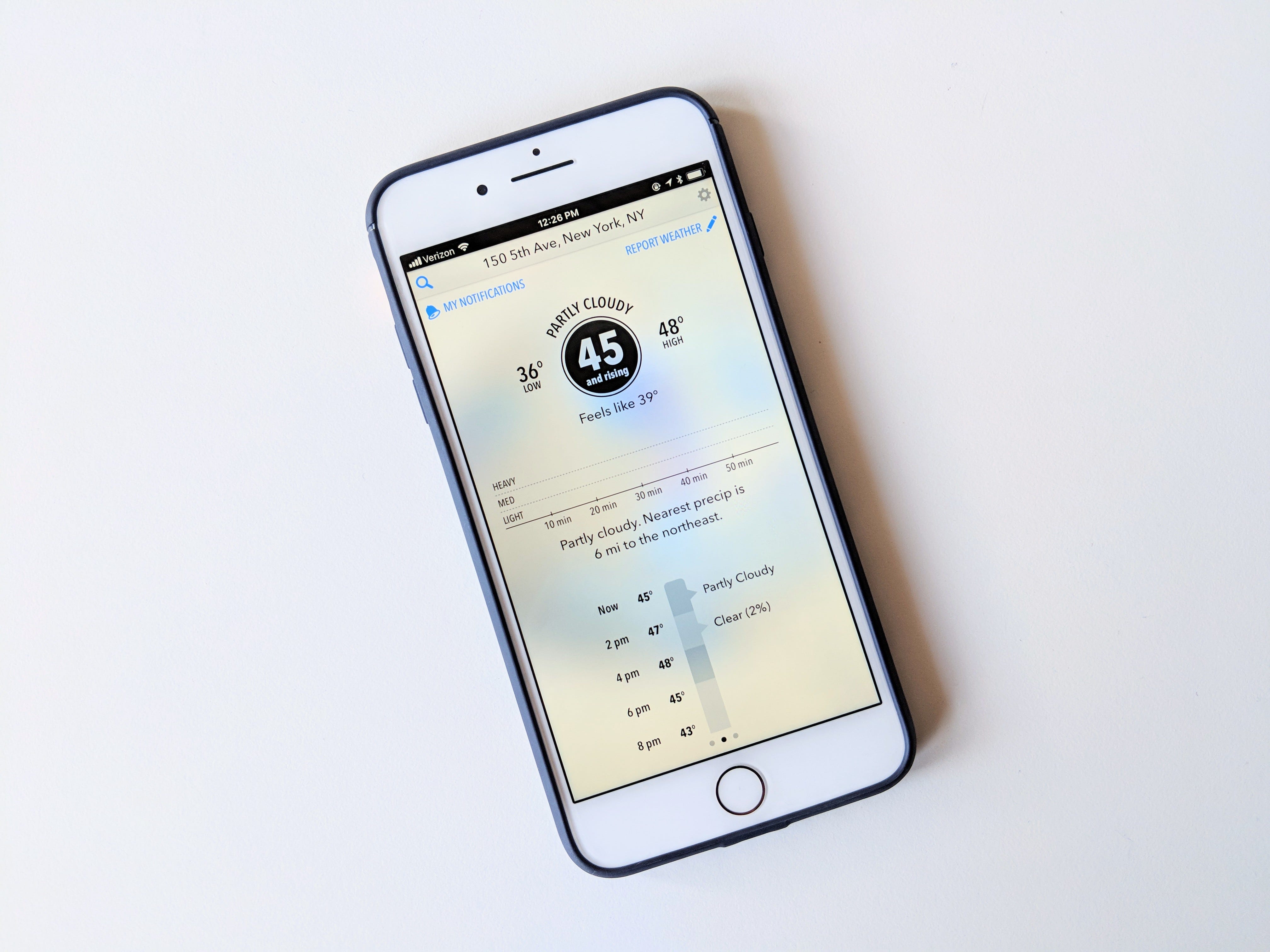 Apple just acquired the popular weather app Dark Sky, a move that gives the iPhone maker another avenue to expand its ever-growing services division. That category has become increasingly important for the Apple as it seeks to become less reliant on smartphone sales.

Dark Sky announced the acquisition in a blog post on Monday, although the terms of the deal have not been disclosed. The iOS app will remain unchanged, but those using Dark Sky on Android or Google’s Wear OS smartwatch platform will only have access to the app until July 1. The company will also continue to support its application programming interface – a set of tools and protocols that allows other developers to integrate Dark Sky data into their own weather apps – for existing customers through the end of 2021.

Apple’s decision to purchase Dark Sky makes sense when you look at the company’s direction in recent years. The firm gradually has been building its services division and shifting the focus to its software offerings, particularly while iPhone sales have declined as consumers have been upgrading their devices less frequently.

Roughly a year ago, for example, it held an entire special event dedicated to new digital offerings like Apple TV Plus, Apple Arcade, and Apple News Plus, a rare move for a company that usually only holds press conferences to announce new hardware. 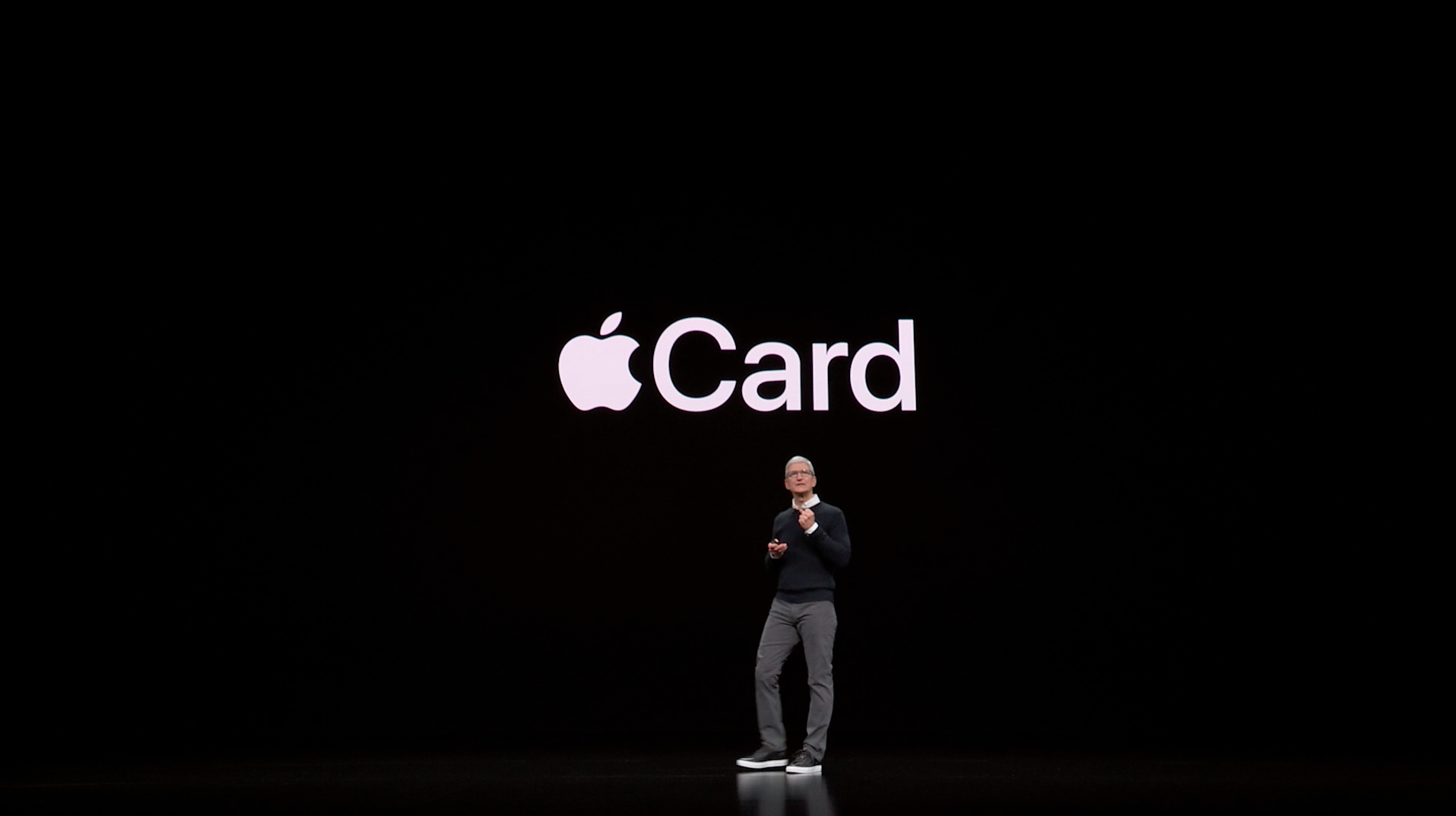 In Apple’s fiscal first quarter of 2020, services generated $US12.7 billion in revenue, while the Mac division generated $US7.1 billion and the iPad was responsible for $US5.9 billion. When Apple’s iPhone revenue saw several consecutive quarterly declines over the course of 2018 and 2019, Apple’s services and wearables divisions were a bright spot.

Now, with the acquisition of Dark Sky (which costs $US3.99 in Apple’s App Store) the company has yet another possible revenue stream to add to its burgeoning services division. 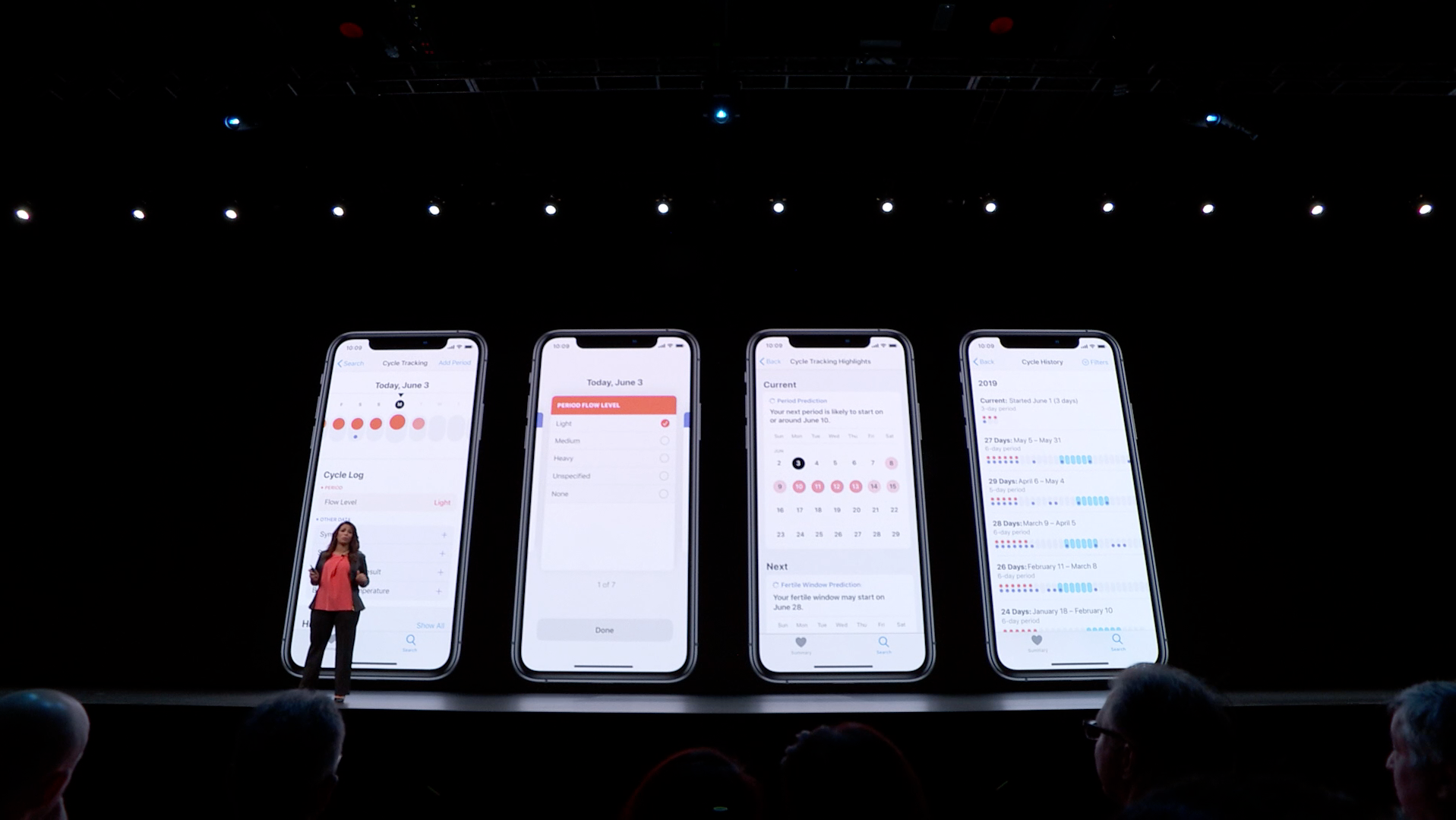 It’s unclear precisely what Apple plans to do with Dark Sky, but there are plenty of possibilities. Apple already has premium apps – either developed in-house or through acquisitions – for many popular app categories. These include music (Apple Music), news (Apple News Plus), streaming entertainment (Apple TV Plus), personal finance (Apple Card), and gaming (Apple Arcade).

Adding weather to the portfolio seems like a sensible addition, especially considering Apple is rumoured to be working on a bundled offering that would include multiple services for the one price. A subscription that provides a premium weather app along with the news, for instance, seems like a natural pairing.

There’s also the possibility that Apple could use data from Dark Sky simply to bolster its existing core iPhone apps, like the weather app and Siri. Apple’s stock apps have been the focus of its major iPhone updates in recent years, so it’s plausible to think that Apple could use Dark Sky as part of planned improvements to the weather app in iOS 14 and beyond. Last year’s iOS 13 update brought major upgrades to other Apple apps like Health, Reminders, and Photos. 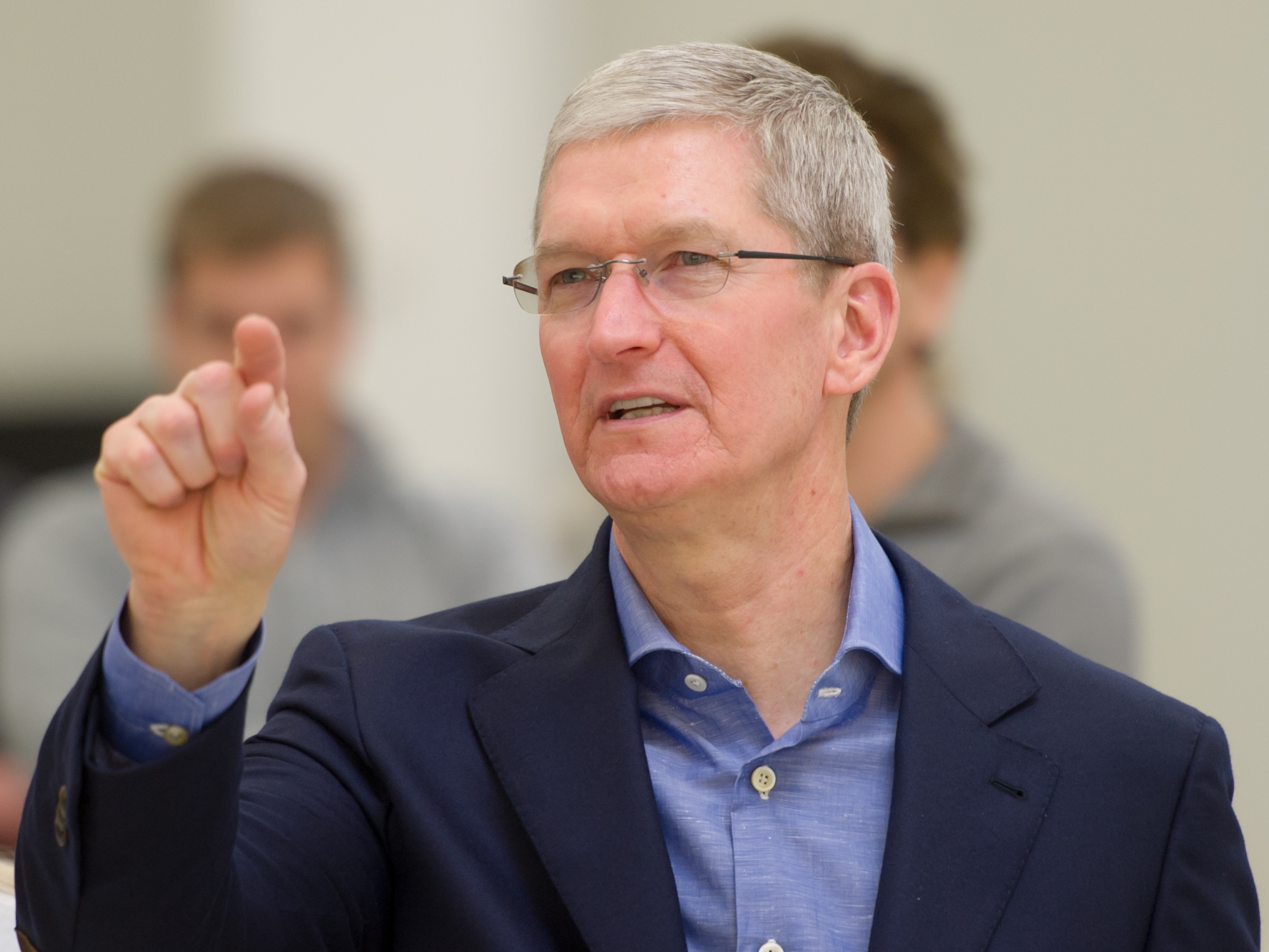 Regardless of Apple’s plans, the acquisition likely won’t bode well for its reputation as it relates to concerns over potentially anticompetitive business practices. Over the last year, large firms like Apple, Google, Amazon, and Facebook have come under scrutiny from lawmakers who have argued that the size and influence of these tech giants hampers competition.

Apple has been in the spotlight because it runs the iPhone’s App Store while also offering its own services that compete directly with those found in the store. Buying Dark Sky has given Apple another asset in competing with third-party apps, an addition that probably won’t assuage recent antitrust woes.

Last year was a milestone era for Apple services, and if the Dark Sky acquisition reveals anything, it’s that Apple isn’t slowing down anytime soon.